Filter by:
NGJ Magazine / Articles / How Do You Set Up a True New Testament Church?
Do you get our FREE Magazine? 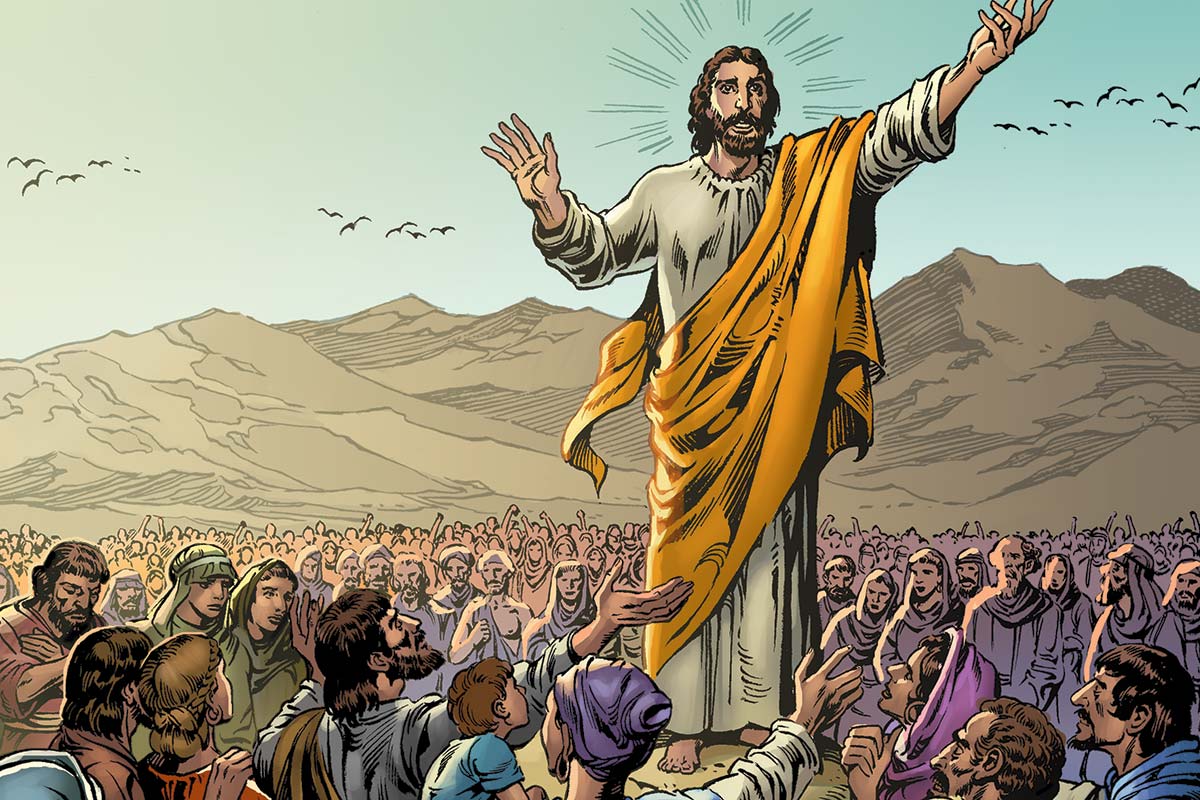 For most of us, there are probably 100 churches within driving distance of home. If you are like the great majority of conscientious believers, however—put off by the modern imitation of Christ’s church—you desire a more perfect solution. Here is my answer:

When one believer does the work of the New Testament (NT) church, which is sharing the gospel, and is joined by other faithful disciples doing the same, and they assemble together for prayer, mutual encouragement and discipleship of new converts, you have a NT church.

A church cannot be created through organization. It comes about spontaneously as believers band together to let their lights shine into a lost world.

The NT church cannot be instituted; that would make it an institution of man.

Don’t “make” a church. Do the work of the church, which is evangelism first, and ministry to the needs of saints second.

Today’s evangelical churches are most often “bless-me” gatherings designed to meet the emotional needs of the congregants.

David Wiersbe said, “When ministry becomes performance, then the sanctuary becomes a theater, the congregation becomes an audience, worship becomes entertainment, and man’s applause and approval become the measure of success.”

The very best churches in America are generally the ministry of one man—a good man who loves God and seeks to fulfill the great commission. He is a King James Bible teacher and a soul winning preacher, walking in righteousness, and pouring out his life for the work of the church. But it does not resemble a New Testament church, for it is the ministry of one man—his ministry observed, supported, and appreciated by a large congregation of pew sitters who say, “Amen” and are proud of “the work their pastor is doing for the Lord.” The church has degenerated to become one man fighting with a 200-man support team.

These faithful pastors are burning the candle at both ends while the congregation supplies the cheering squad and the choir. If the church is God’s army, only the general and a few majors actually do the fighting; everyone else just shows up for the dress parade and marches to the band. It makes for a lot of excitement about two hours each week, but the church is losing the battle against Satan, and there are thousands of more lost people today than there were yesterday.

So in answer to those of you who have been looking for a New Testament church: Stop looking and start doing—start doing the work of the church. You will both discover others of like mind and you will create converts that you will disciple into the same path of obedience. You will experience church.

But a word of caution:  A diligent believer that is winning souls attracts others who are hungry for “real church” but may not be willing to win others to Christ. They just want to be around others who do. That can destroy the NT church in two ways. One, the soul winning pastor gets caught up in “church growth” and lets off on the evangelism, or, two, the large influx of spectator Christians weakens the church and results in soul winning becoming a spectator sport, causing the church to move further away from the NT pattern as the love of many “wax cold.” You can read all about it in Revelation chapters 1–3.