Filter by:
NGJ Magazine / Articles / How to Survive the Coming Apocalypse, Part 3: Worst-Case Scenarios
Do you get our FREE Magazine? 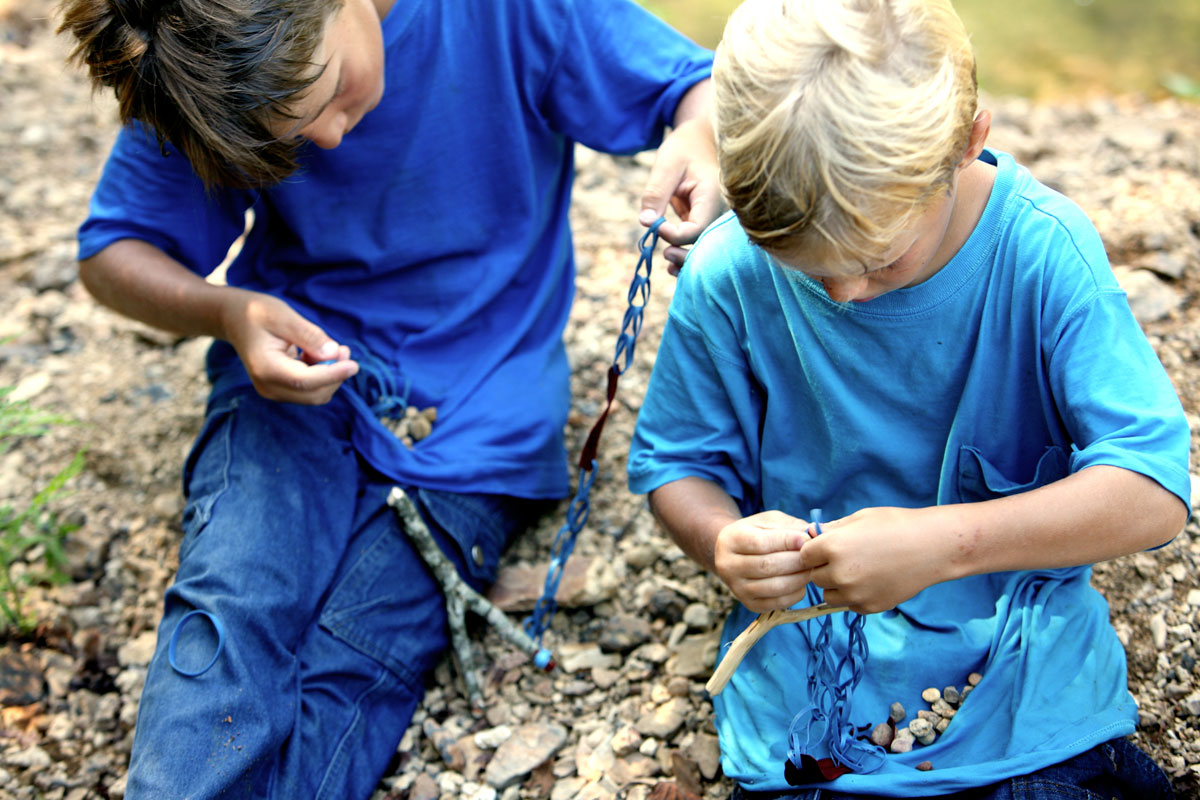 I hear your fears of worst-case scenarios—marauding bands of motorcycle gang members raping and pillaging. Maybe you have watched too many apocalyptic movies. In the early nineties, my son Gabriel went over to Albania to help a missionary defend an orphanage. The government was no more—no utilities, no jobs, no law. The people had broken into the military armories and stolen all the guns, grenades, rocket launchers, explosives, and anything else they wanted. Everyone was heavily armed. The missionary was concerned for the safety of the children, so he mounted a 50-caliber machine gun behind sandbags at the front door of his orphanage. While there, Gabriel purchased an SKS for $65. It was the doomsday scenario everyone fears.

Yet Gabriel saw no violence to speak of. The people got dressed in the morning and walked the streets just like they were going to work. They wandered around as in a trance, disbelieving that their world had shut down. The American news reported acts of violence and mayhem, but it was somewhere other than where Gabriel was. Block after block of city dwellers did not pillage their neighbors and did not rape and riot.

I lived in Memphis when Martin Luther King, Jr. was murdered. I saw on the news all the violence that ensued, but I did not see any of it personally, and I lived within one mile of the largest black community in the city. Likewise, in the LA riots, you had to tune in to the TV to actually see violence, that is, unless you owned an electronics shop in the district where such things are likely to happen.

Good people in a community will come together for mutual protection and assistance.

There is much recorded history to consider. During the two world wars in France, Germany, Russia, and other countries where for a time people were hungry and without local law, the populace did not go crazy, leaving the country in apocalyptic meltdown. Most people acted civilized and helped their neighbors. They suffered together and shared where they could. I do think there is an unreasonable fear based on Hollywood-induced imagination.

Obviously, even right now in the best of times, there are places in every major city where violence is more likely, where you are risking your life to go out at night, where you are likely to be burglarized at least once a year. Certainly, in these crime-prone areas, during a period of economic collapse or a breakdown of law and order, violence will skyrocket. If you live on the edge of such an area, within easy walking distance, you could be in danger if everything goes haywire. But if you live in the suburbs with civilized people all around you, a good number of them armed, according to past history there is no reason to think you are going to be dragged into the streets and your home pillaged.

In a worst-case scenario, you may get hungry, not have any utilities, have to build a wood fire and boil sewer water to drink, and be at risk of roving burglars and robbers, but good people in a community will come together for mutual protection and assistance. It has always been the case throughout history.

I am not suggesting that you need not prepare for the unthinkable. I am only suggesting that your preparation should be more in line with reasonable possibilities. Don’t be consumed with preparing for something that has only happened in a Hollywood movie. Make sufficient preparations for something like the Great Depression in a calm and reasonable manner, and then get on with living the life God gave you.

Fear can be a self-fulfilling prophecy. Live in faith, thanksgiving, and rejoicing.

Some people just seem to need a little fear in their lives. The world loves doomsday scenarios, movies, books, and documentaries, like kids generating tension so they can scream when the other child jumps out and says “boo.” It makes them feel alive. It would serve you much better to fear diabetes, cancer, and heart disease so as to give attention to prevention. You can do something to keep you and your children from being in the 75% that will succumb to one of these diseases. If you want to fear something, fear the 25% chance that one of your children will be molested, or the 50% chance that your spouse will get fed up with your selfishness and leave you. Fear that one of your sons will access pornography and end up being a sodomite. Fear the genetically modified food you are eating or the incurable infections being created by antibiotics. These things are real. They are happening now. One of them is more likely to happen to you than not. For a family to escape all of these is about as rare as winning the lottery.

Don’t live as Job did, with fear as your vision. “For the thing which I greatly feared is come upon me, and that which I was afraid of is come unto me” (Job 3:25). Fear can be a self-fulfilling prophecy. Live in faith, thanksgiving, and rejoicing. It is much better preparation for the day of distress.

“Are not five sparrows sold for two farthings, and not one of them is forgotten before God? But even the very hairs of your head are all numbered. Fear not therefore: ye are of more value than many sparrows” (Luke 12:6–7).

3 comments on “How to Survive the Coming Apocalypse, Part 3: Worst-Case Scenarios”