Filter by:
NGJ Magazine / Articles / Hypocrisy in the Homeschool Ranks?
Do you get our FREE Magazine? 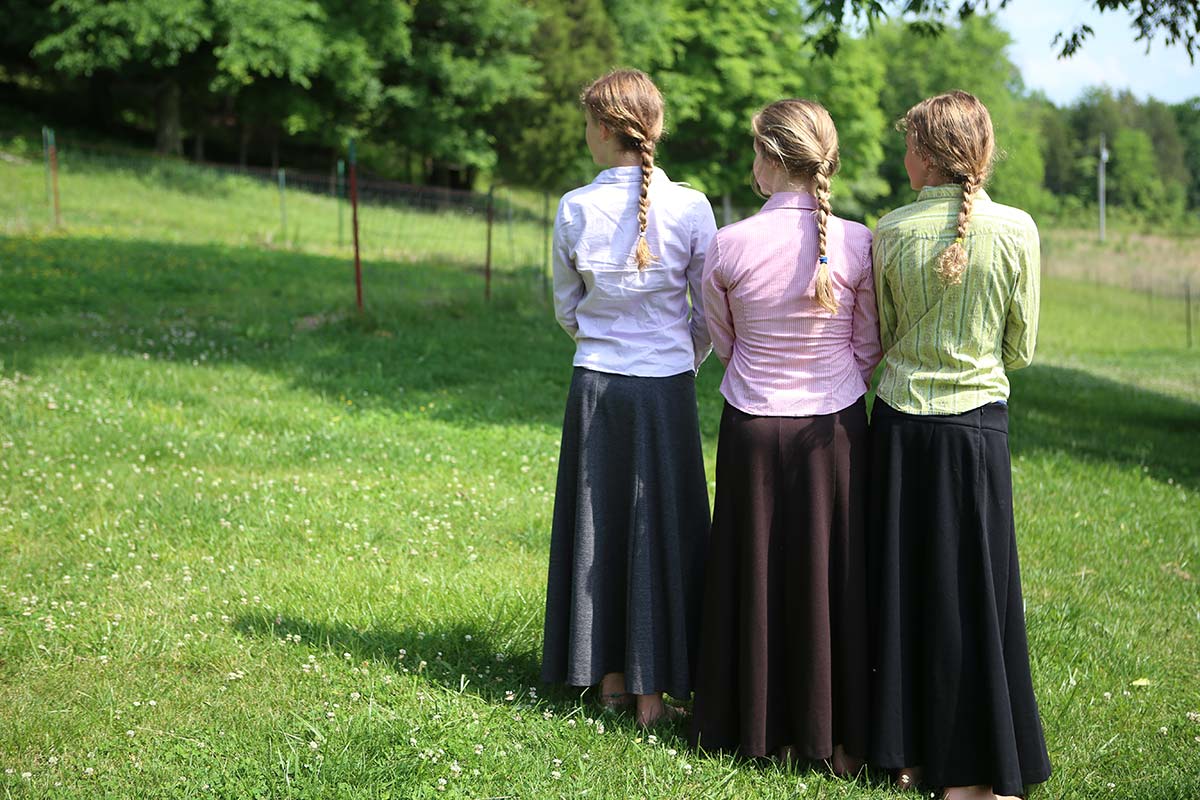 There has been some discussion recently about homeschoolers producing hypocrites. No doubt among the millions of us there are some families that have produced little hypocrites. In what group is that not true? And every family is at risk of an occasional hypocritical response in certain situations. At one time or another, all of us have looked in the mirror and discovered a hypocrite hiding in our home. That is why we all understand the meaning of the word and despise it so much. A vice is never so ugly as when we discover it is our own.

In its inception homeschooling was less about quality of education and more about quality of soul. Not so much today. We sought to provide a context where we could control the influences and steer our children into a life of emotional stability, creativity, intellectual freedom, and, most of all, spiritual maturity. We wanted them to love Jesus and be his faithful disciples.

Why would homeschoolers, conservative Christians, be singled out as perpetrators of hypocrisy? He who advertises his goals, brags about his achievements, and recommends his practices becomes a subject of scrutiny and acquires a thousand volunteer referees to throw down the flag when he makes a foul. He who sets the bar the highest falls the farthest. Folks not willing or able to play the game are ready to tell the players where they went wrong.

As long as we seek to escape the sinkhole of society, those caught in its powerful suction will resent our withdrawal from the norm. They interpret our successes as an uncomfortable indictment upon them. Are they not good parents? Don’t they love their children as well as we do?  “What do you mean, I’ve made a poor choice in sending my children to public school? Who do you think you are? Do you believe you are a better parent than I? You hypocrite!”

Again, why would homeschoolers be singled out as guilty of hypocrisy? Because it’s true—sometimes. I have observed parents, who are not hypocrites at heart, employ tactics that result in instilling hypocrisy in their children. In total ignorance—clueless—they desperately instruct their children in righteousness, drilling them in “Christian” virtue.

At one point—not so much now—there was a strong movement among homeschoolers to publicly exemplify high moral standards. Children were taught to “look and act” like Christians. Emphasis was placed on dress and etiquette—“Yes Sir” and “May I, please.” In some circles there was an organizational attempt to recreate the old patriarchal family with a dictatorial father as head of the clan. Children were viewed as dutiful ambassadors to the world who exemplify the exceptional lifestyle of the dedicated Christian family. The public was always a boardwalk where everyone was expected to model homeschool fashions. Children were raised under the mandate of, “Everyone is watching; be on your best behavior.”

Some young adults, who were brought up to pay more attention to their public appearance, now characterize their young home-life as hypocritical. True to form, with their own children they are swinging the pendulum in the opposite direction, lowering the standards, and seeking more identity with progressive world standards. I predict that in ten years these parents are going to be greatly disillusioned when they discover that though they did not raise any hypocrites, they did raise little hedonistic heathen. The world is not a forgiving place, and it is not conducive to morality, sanity, stability, or happiness. It is a battle to raise godly children. If your parents made some mistakes, don’t think that just by avoiding their error you will succeed in parenting. There are more ways to fail than you can imagine. You avoid one disease of hypocrisy, and there are a hundred other plagues waiting to consume your children.

Just the other day I heard a young mother say to her son, “That is not kind. A Christian should be kind and loving.” I have heard others instruct their children, “A good Christian wouldn’t do that.” Or, “What are people going to think when they see that?” Twenty years ago, in my book To Train Up a Child, I addressed this issue:

“I have cringed at seeing parents use God to intimidate their children into obedience. A child has been “bad,” and the mother warns, “You shouldn’t do that; God doesn’t like it.” Or, “God is going to get you for that.” Again, “Mama might not see it, but God does.”  Talk about negative, counter-productive training! If you constrain a child by threatening him with divine displeasure, he will come to hate God and will throw off religion as soon as he is old enough for independent action. It happens with regularity. Never, I say, NEVER use God to threaten or intimidate your child into compliance. You are causing the child to associate God with condemnation and rejection.”

Many parents who are not guilty of threatening their children with God will nonetheless challenge their children to live as should a Christian, placing the emphasis on performance.

How then should we instruct our children in righteousness? If children fail to be kind, do not challenge them to do kindness so as to conform to Christian practice or so as to please God. Read that sentence again; it is the heart of this article. A pure heart does not look at the loss of respect or influence, nor seek to maintain a certain public image. A pure heart acts out of love for one’s neighbor. Virtue speaks for itself. Kindness has an innate value because of the effect upon others. Encourage your child this way: “Johnny, how would you feel if someone treated you that way? Would it make you angry or would it provoke you to love?”

Though many interpret it as such, Christianity is not a religion with certain forms and rituals. It is life in Jesus Christ, motivated by the Spirit of truth and love. Address all character and social issues on their own merits. To tailor your life to the opinions of others is hypocrisy. To do, or not do, because someone is watching may gain you a reward on earth but not in heaven (Matthew 6:1-5).

One young lady told how her large family would watch movies at home but were warned to not reveal that fact to their peers. Another young man tells how the family had one set of rules for public consumption and another, less strict set of rules for their private life at home.

When a family joins itself to a community of believers who espouse certain standards and practices, and they know they must maintain the perception of conformity lest they be shunned as unworthy, it creates a decided formula for the growth of hypocrisy.

Hypocrisy is dishonesty, and fear is a major cause of hypocrisy. When we are insecure with our convictions and direction in life, we cling to others for meaning. We fear rejection and will be dishonest in order to maintain social acceptance.

Hypocrisy is an act of desperation. As a last resort we pretend to be what we believe we ought to be but cannot or will not be.

Hypocrisy is trading the eternal for the temporal, the here and now (Matthew 5:1-5).

It is valuing the opinions of men more than one’s self-respect. Hypocrisy is the certain path to raising children that will not respect you.

The popular phrase, “Get real,” is not from the Bible; but it very well could have been! (2 Corinthians 8:21.)

Know what you believe and what the will of God is for you and your family, and then let love and honesty be your primary motivation. Your children will rise up and “call you blessed” rather than “hypocrite.”

And we will just ignore those spying spectators who resent our lifestyle and call us hypocrites in an attempt to make us ashamed for choosing a higher road.

How to Survive the Coming Apocalypse, Part 1: Fear Not Them Which Destroy the Body

8 comments on “Hypocrisy in the Homeschool Ranks?”