Filter by:
NGJ Magazine / Articles / I Dreamed a Dream
Do you get our FREE Magazine? 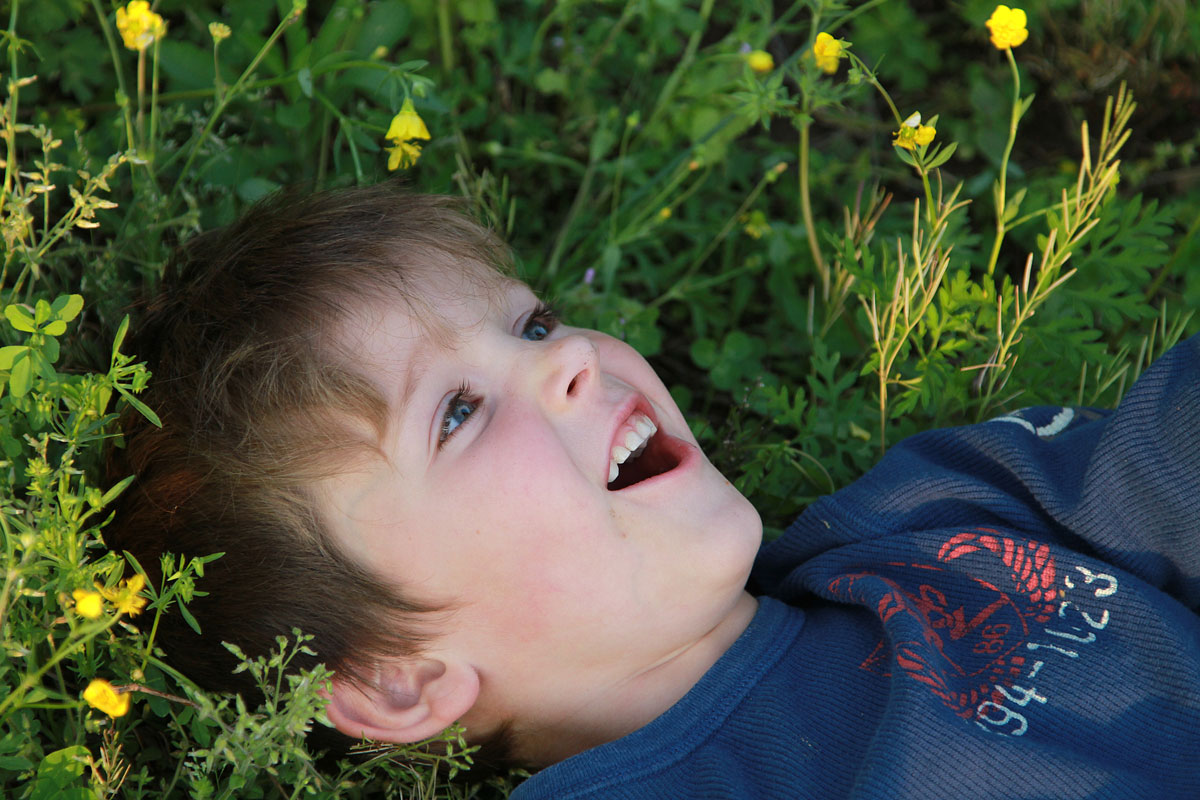 Some people sit around and talk and try to figure how they can make a million dollars. As the idea gets bigger they talk about how they can invest that million dollars and come out with ten million. For others it is the hope of a new house, a nice car, a trip to the Far East, a handsome boyfriend, a this or a that. All these things are not necessarily evil, just not eternal. I suspect such talk bores God.

I have done my fair share of empty prattle, and I suspect I have bored God on many occasions, but there was a time when I know God listened and enjoyed Mike’s and my talk.

As I write this I am smiling, because once Mike and I talked often about one particular dream for about three years. At the time I thought that the only way this dream could become reality would be if I won a sweepstakes. I was so committed that for several years I spent a few minutes of almost every day opening those big envelopes and filling out the nonsense that promised the hope of a million dollar win. At the time it seemed logical that the only way our fantasy “idea” would ever see the light of the day was if we won a sweepstakes. Sounds silly, doesn’t it? I can look back and see that our dream was glorious, but the sweepstakes hope was corny.

There were times that Mike and I would get so worked up about our make-believe project that we would stop our work in order to jot down notes and to add up figures. It was as if the make-believe idea was more important than reality. Of course, occasionally we would suddenly become aware of how crazy it was for us to talk about the impossible and it was even crazier making plans and crunching figures. I clearly remember many times when both of us would suddenly break into wild laughter at our childish hopes and carefully written out plans.

This was our plan, our dream. First we would need a million dollars, which would require some strange miracle that dredged up lots of bucks. Then we would buy and start mailing Chick tracts (gospel story booklets) to all the prisoners in the United States. We even talked about sending tracts all over the world. As new Chick tracts became available we would study them to decide which ones carried the clearest gospel message. We believed the Word of God would burn deep into the hearts of the prisoners. We believed revival would surely come to those behind locked bars. We talked about what the hoped-for letters from prisoners would say. The idea, the plan and even the responses were discussed in every aspect.

And you know what? God was listening and enjoying our dreams. He wanted to bless our hope. He only needed us to mature enough to realize that he didn’t need a lottery or a sweepstakes to make our dreams come true.

Fast track 25 years. A weird thing happened. God reached down and chose a most unlikely pair to write magazines and books for the first generation of homeschoolers and then the next generation. Then God made the books sell into the hundreds of thousands. He caused families, even young homeschooled children, to get a glimpse of the same dream that the couple had all those years ago. And God provided so that thousands and thousands of prisoners could receive not just a mini-tract, but a full color graphic Bible storybook telling God’s story.

We don’t have to imagine what the letters will say anymore. Now we can reach into a stack of fresh letters from prisoners every day and read how God made himself known through His story found in the Good and Evil book.

God didn’t stop there. At this writing over 30 language groups are reading God’s story in the Good and Evil book. From the frozen turf in Mongolia to the smoldering streets of Bangkok, from the hidden back room in Iraq where a young Muslim girl reads the book on a flickering computer screen to the bright lights on a French boulevard, people are coming to know the Savior through the message carried by this book. In dusty deserts of Africa, in languages that I never knew existed, thousands of people are reading the story of Jesus. Many of these 30 language groups have heard little or no gospel message except for the Good and Evil book. All over the world people are responding to God’s message of salvation.

Then there was POD (Print On Demand). This is a new way of publishing that makes it possible for one book at a time to come off the press in just two hours. This is an amazing new concept because we will soon be able to fill orders for all 30 languages as if the books were printed and sitting in our warehouse. People who have a heart to minister to a Thai family who live in New York can call and order a book in that strange faraway language and it will be printed and on its way to the ministering family in just two days. A young man in college who meets a Muslim who is just now learning English can order a Good and Evil Bible story book in Arabic, and in two days the Muslim can be reading God’s story in her own native tongue. The quality is superb. The price is $24.95 and the delivery is fast.

We had a desire. We talked about it, planned it, visualized making it happen, and wished it was so. God heard the desire of our hearts and smiled. Only his dream was much, much larger than ours. We dreamed too small.

What do you dream? What do you talk about with gusto? What captures your soul with possibility? What would you love to see happen? Did you know God listens?

4 comments on “I Dreamed a Dream”