Filter by:
NGJ Magazine / Articles / iMissionaries.org
Do you get our FREE Magazine? 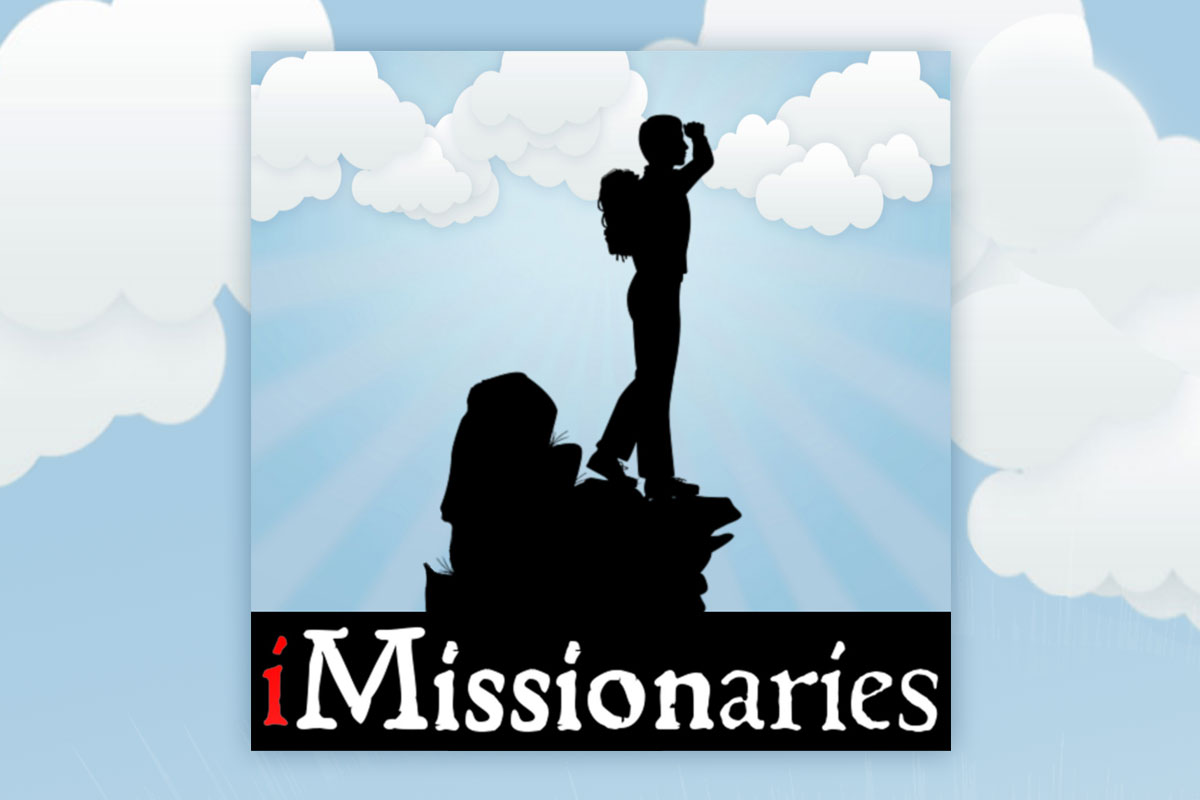 Do you know about the iMissionaries.org project? It launched in December of 2013, with the goal of equipping you to evangelize unreached people groups around the globe. Right now, we’re teaching people how to distribute the Good & Evil graphic novel through Facebook. Already we’ve had over 37,000 downloads of Good & Evil (the full book or as individual chapters) in various languages and countries like Saudi Arabia and Iraq.

It’s an awesome feeling to sit at my desk and watch in real-time what’s happening behind-the-scenes on the Good & Evil website, GoodandEvilBook.com. On the 3rd and 12th of January we had HUGE traffic spikes with thousands of book downloads; on those two days, we distributed over 13,000 books around the world. Now I realize those numbers aren’t exactly correct (you must take into account dropped downloads and books that never were opened once downloaded); but even if only one-fourth of the books downloaded were actually read, that would still be over 3,000 readers presented with the Gospel! The primary language downloads on those two days were Arabic and Indonesian. Think about it—the people reading were almost all Muslim; they are people living in countries where missionaries cannot go and Christians are persecuted—people that are searching for answers.

Will you help us give them Jesus? We are not asking for your money; we are asking you to be an iMissionary. We are facilitators. Through the internet, the Gospel is poised to go viral with Muslim people-groups. If you have not participated, NOW is the time to start. You and your children can digitally go to countries closed to the gospel and hand a Bible story book to a Muslim sitting in his bedroom wondering about Christianity.

I’m building a brand-new stats page where you can get a peek at some of the same numbers I get to see on the back end of the GoodandEvilBook.com website. You’ll be able to identify the most popular language downloads, how many visitors have been on the site in the last 30 days, and much more. Check it out at: http://ngj.me/gestats