Filter by:
NGJ Magazine / Articles / In the News
Do you get our FREE Magazine? 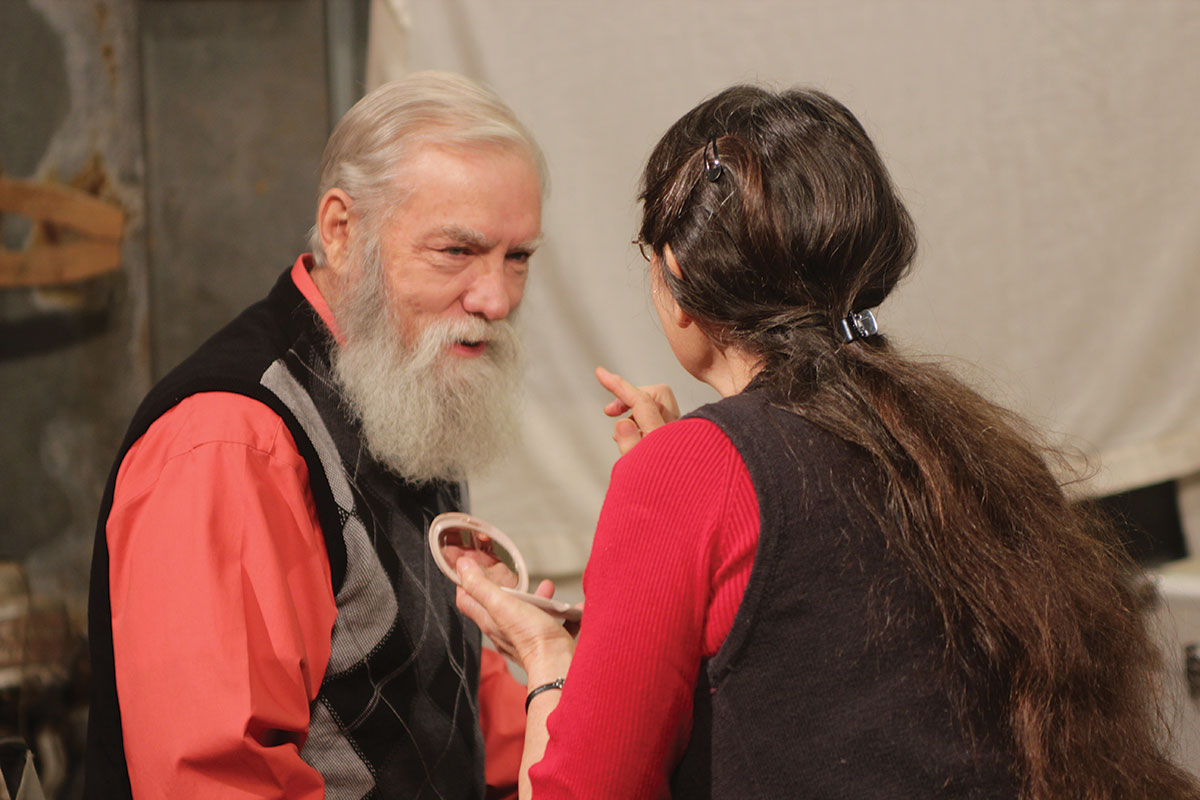 I did something to my man this past month, something I never believed possible: I put makeup on his nose. Yep, you heard me correctly. The news folks said he needed a little lipstick, but that is where he drew the line. You will never know how difficult it has been on the old boy … and he did it for you!

This battle with the press reminds me of the days back in the early ‘80s when we were forced to meet the press over the homeschool issue. It was bad in those days; even the conservative Christians felt that anyone who homeschooled was rebellious. After all, a good Christian always obeys the powers that be, and in those days homeschooling was breaking the law. Really, at that point there was no law for or against homeschooling, only the law of truancy from the government-mandated public schools.

Do you know that NOW your liberties are being threatened in a much greater way? There is a group of elitists that would like to take away the rights of the parent. They want to get in the home. They don’t believe you know how to raise your children. They lost the homeschooling battle, so they chose a new inroad—spanking, which they call “hitting.” It is a way they can take control of the family, and it is downright scary. Sweden passed laws against all forms of corporeal punishment 33 years ago, so it is the ideal laboratory in which to observe the consequences of abandoning traditional child-training methods. The generation raised on positive affirmation is now in their early thirties, and over 50% of the children are in some kind of therapy. Teen violence, crime, and antisocial behavior have risen 600%. In addition, parental violence against children has risen dramatically. Yet the law remains in place as people police-spy on each other and report any parents who would dare use any form of corporeal discipline upon their children. In accord with a UN mandate, 28 other countries have made it a crime to physically discipline children. Parents are placed in jail (and children are put into the government system) for practicing traditional child training. It is coming to the US. The question is when? Five years from now or twenty-five? I don’t know, but the media has chosen Mike and No Greater Joy as the representatives of traditional parenting, and they are coming at us with lying vengeance. Mike did two TV interviews last week and one on the radio. Tomorrow a crew is flying in from the East Coast to do their best to promote their socialist, progressive, anti-family agenda. So tomorrow, again, I will dot makeup over Mike’s old, spotty nose and he will stand on your behalf and fight the battle for parents to be free to raise their children in the admonition of the Lord. Pray for him. Your children need him to win this battle.