Filter by:
NGJ Magazine / Articles / Insulate Your Children Within
Do you get our FREE Magazine? 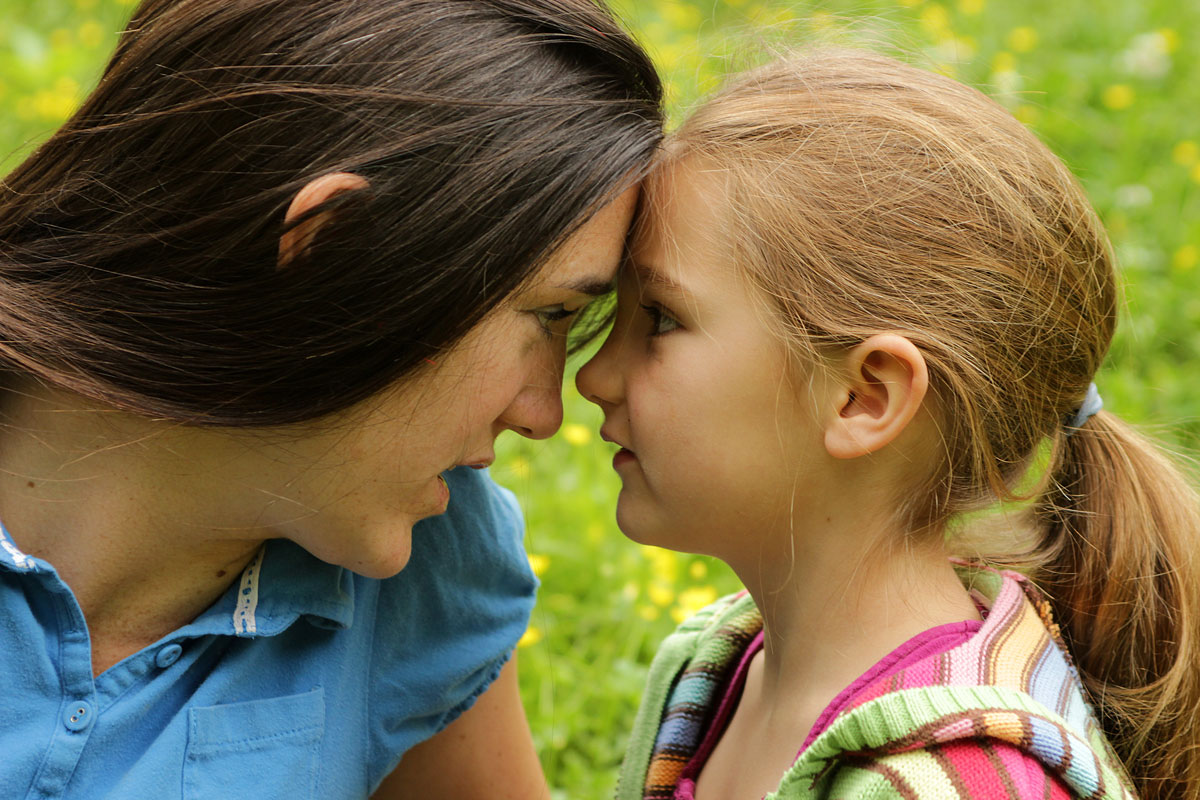 The key words are knowledge, test, and choose. Parents must carefully lead their children into a knowledge of good and evil. Children must be allowed to face moral tests of increasing intensity, Ultimately they must exercise their wills, choosing righteousness because they value it.

Proverbs 7:6-27 6 For at the window of my house I looked through my casement, 7 And beheld among the simple ones, I discerned among the youths, a young man void of understanding, 8 Passing through the street near her corner; and he went the way to her house, 9 In the twilight, in the evening , in the black and dark night: 10 And, behold, there met him a woman with the attire of an harlot, and subtil of heart. 11 (She is loud and stubborn; her feet abide not in her house: 12 Now is she without, now in the streets, and lieth in wait at every corner.) 13 So she caught him, and kissed him, and with an impudent face said unto him, 14 I have peace offerings with me; this day have I payed my vows. 15 Therefore came I forth to meet thee, diligently to seek thy face, and I have found thee. 16 I have decked my bed with coverings of tapestry, with carved works, with fine linen of Egypt. 17 I have perfumed my bed with myrrh, aloes, and cinnamon. 18 Come, let us take our fill of love until the morning: let us solace ourselves with loves. 19 For the goodman is not at home, he is gone a long journey: 20 He hath taken a bag of money with him, and will come home at the day appointed. 21 With her much fair speech she caused him to yield, with the flattering of her lips she forced him. 22 He goeth after her straightway, as an ox goeth to the slaughter, or as a fool to the correction of the stocks; 23 Till a dart strike through his liver; as a bird hasteth to the snare, and knoweth not that it is for his life. 24 Hearken unto me now therefore, O ye children, and attend to the words of my mouth. 25 Let not thine heart decline to her ways, go not astray in her paths. 26 For she hath cast down many wounded: yea, many strong men have been slain by her. 27 Her house is the way to hell, going down to the chambers of death.

At verse 7 we would discuss what it meant to be void of understanding. At verse 10 we would discuss the attire of a harlot, why she dresses that way, and what effect it has upon the young man. This is good for your girls. At verse 13 we would discuss how kissing is sexual foreplay designed to lead to copulation. We point out in verse 14 how she was religious and so might deceive the simple. We would then warn them that not all “Christians” are godly. We would point out from verse 21 how flattery can be used as a tool to weaken your defenses. When he yielded to her temptation, it was like an ox going to get his throat cut, verse 22. And in verse 27, going in to have sex with this religious woman was going into the fires of hell. Now you must be able to see the impact this had on kids as they grew up. The book of Proverbs is complete in the subjects it covers. Every aspect of life is covered, from laziness to wisdom. Proverbs has 31 chapters. If you did a chapter each day, you could cover it in one month. If you did a chapter each week, you could cover it nearly twice each year. If you covered Proverbs twice each year, beginning when the child in 4 and going until he is 18, he would have gone through each chapter 30 times before he leaves home. He will never be “simple.” This is what we call insulating the children from within. You could keep the kid locked up in the house until he is 18, but how will he respond the first time a good looking, “Christian” sex bomb offers herself? Could your son turn down the sweet and sexy “worship leader” at your church if he is “in love?” As we ministered to others, it was a way of life for us to analyze the shipwrecked lives of those in our acquaintance. How did it come to this? Where did they go wrong? How could they be so deceived? Our children saw the rewards of holiness and the pain of sin. They grew up knowing that love, peace, and hope were the fruits of holiness, and that hate, bitterness, and disease, eventually ending in hopeless death, were the fruits of sin. The examples I have given pertain to sex, and though that is the most compelling drive facing a young man, it was only one area in which we prepared them to withstand. Around the kitchen table and as we lounged in the evening, we also analyzed the failures and pain we saw coming from greed, bitterness, selfishness, anger, laziness, hypocrisy, pride, envy, and a thousand other evils of which we are all guilty in one way or another from time to time. Our intention was not to point out the sins of others so as to elevate ourselves, but rather to study the many roads that lead to destruction. This is not the same as nit-picking your friends. We are not encouraging the natural tendency to criticize others. In the process of ministering to others we came in contact with hurting people. As we sought to lift them out of their sin, they became a ready example, a clinic on good and evil. If you look you can see people reaping what they have sowed. If our children or we are walking the ugly road, we too will reap the thorns that are sure to follow. The law of sowing and reaping is so certain that it can be observed as a science. If your child is beginning to show laziness, you can draw his attention to the lives of others and show him where it will end. Your children don’t have to repeat the mistakes that have already been made in order to learn. Just open their eyes and insulate them within.

What Is the Balance between Technology and Safety?

5 comments on “Insulate Your Children Within”