Filter by:
NGJ Magazine / Articles / Is it Love?
Do you get our FREE Magazine? 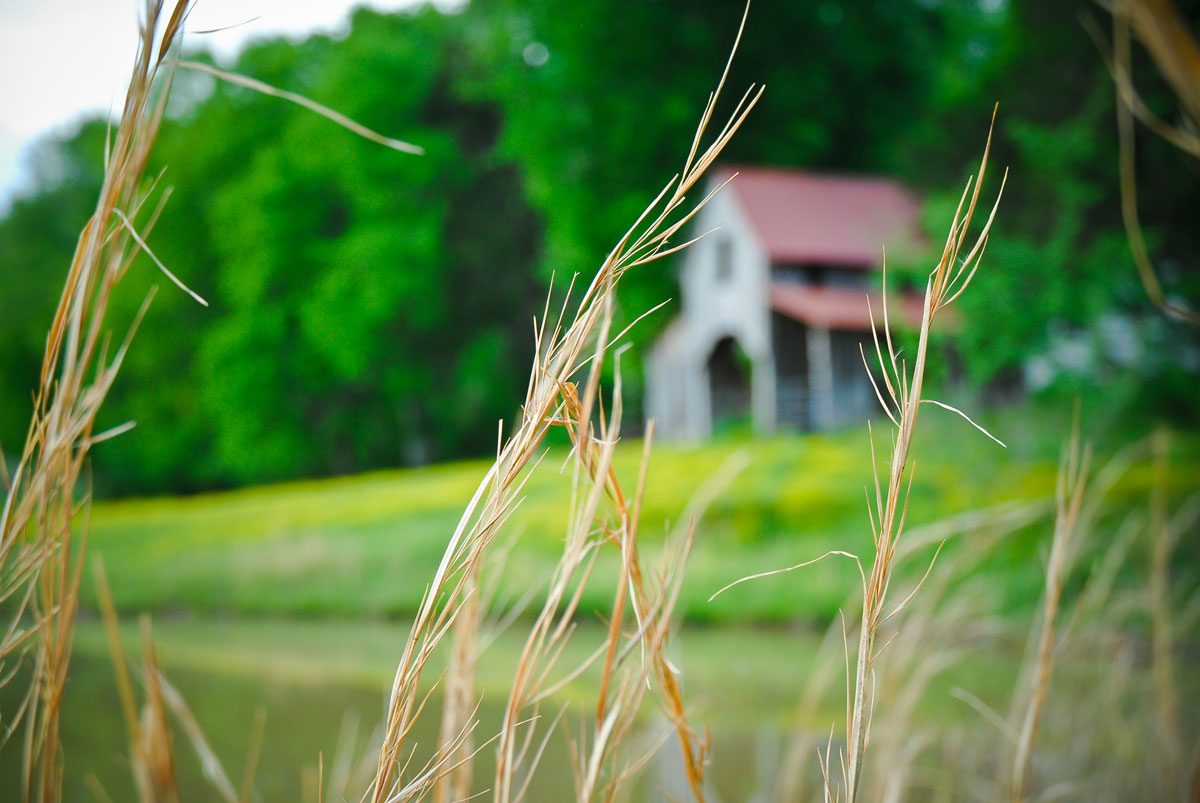 Musings by Mike.
In college, I think it was in physics class, the question was put to us, “If a tree fell in the forest and no one heard it, would it make a sound?” Answers flew out quickly: Of course...No...Well... We later learned that it depends on how you define sound. Do vibrations become sound as they are emitted, or must they strike an eardrum and be interpreted by the brain as sound? The question was asked, obviously, to provoke the students to consider the nature of sound. It must have been a good question, for I still remember it after forty years. You would never hear something like that repeated in this Amish/Mennonite community in which we live. If they heard a tree fall in the forest, they would go out and cut it up for firewood. If they didn’t hear it, they wouldn’t be concerned about whether or not the squirrels heard it. They have better things to do. Nevertheless, it continues to be thought-provoking to me. Now, couched in similar terms, I will pose a question that is much more relevant. If, in the forest of humanity, someone loves, but no one ever hears them say so, is it love?
Michael Pearl