Filter by:
NGJ Magazine / Articles / Israel: Thriving at 65
Do you get our FREE Magazine? 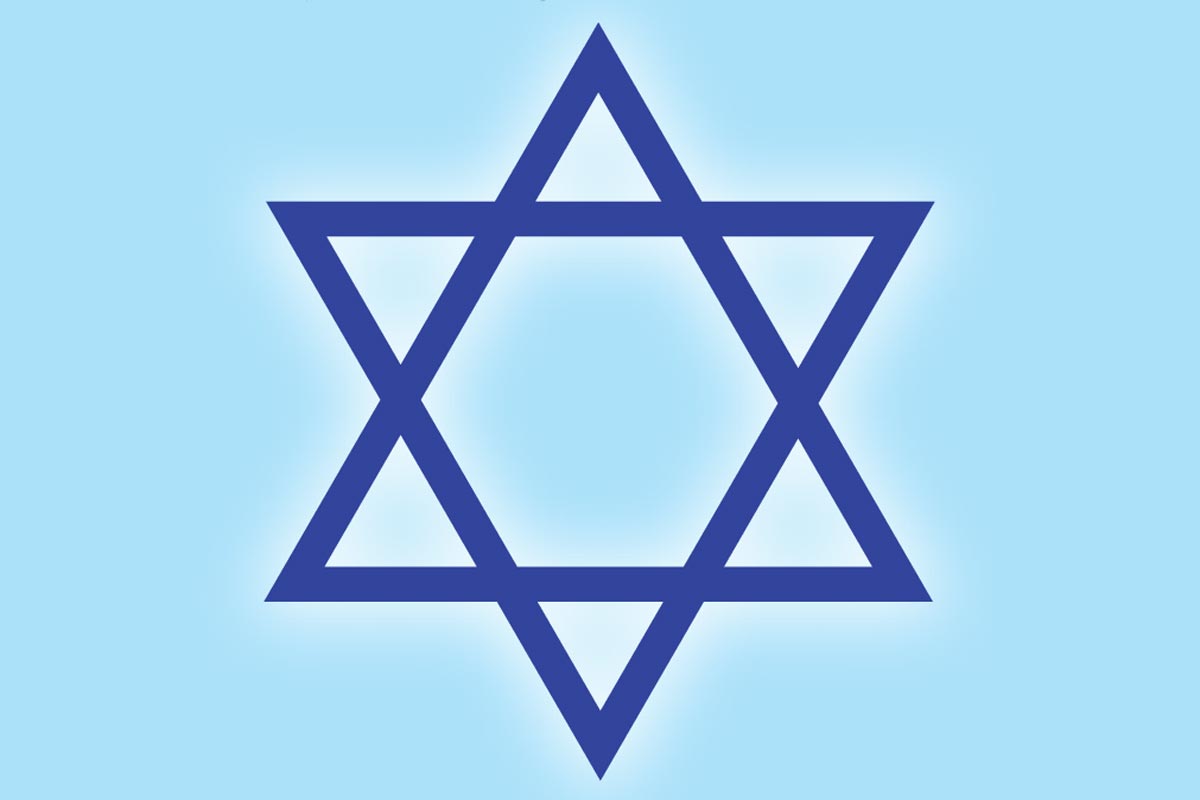 Golda Meir, Israel’s fourth prime minister, once joked, “Let me tell you something that we Israelis have against Moses. He took us forty years through the desert in order to bring us to the one spot in the Middle East that has no oil!”

Golda had a clever way of using her sense of humor to expose a serious issue: How could this tiny country thrive without a stable export like oil?

So Israelis looked past the typical way of building wealth in the Middle East and invested their time, money, and energy in an uncommon venture: technology and innovation. As a result, Israel’s tech-savvy communities have become a resource to several Fortune 500 companies looking for the next big discovery.

Israeli ingenuity has made little Israel seem much bigger than it is. Many of today’s technological advancements in agriculture, computing, medicine, telecommunications, and military defense originated in the minds of Israelis. 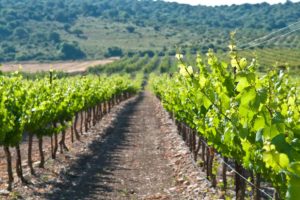 Following the War of Independence and signing of the armistice in July 1949, Israel’s borders started to take shape. Yet a map from that period would reveal that more than 60 percent of Israel’s land was desert. This fact created a serious dilemma for the fledgling state because much of the arid region was unusable.

Most people would consider this predicament a major setback for the Israelis, who were eager to settle and work the country they had been fighting so desperately to defend. However, as commentator Dr. Tal Ben-Shahar said in the documentary Israel Inside, the situation provided an opportunity to turn “adversity into advantage.”1

Simcha Blass, a Polish-born Jew who immigrated to Israel in the 1930s and headed Mekorot, Israel’s national water company, made a discovery that changed agriculture. Blass planned and managed the pipeline that pumped water from the Sea of Galilee to the Negev (the desert in southern Israel). One day he noticed a tree blooming in the desert. He discovered that an underground pipe with a slow leak was feeding the tree a manageable amount of water every day, keeping it healthy.

The knowledge inspired Blass to create Netafim, a company that produced the world’s first drip irrigation system, which consists of a series of plastic pipes with small holes that lie on the ground. 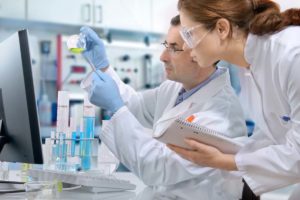 A little south of San Francisco, California, sits a region familiar to many as Silicon Valley. Known for high-tech innovations, the area is home to companies like Apple, Hewlett-Packard, Intel, and Google. One element these tech companies have in common is a desire to establish research and development (R&D) centers in Israel. In fact, like Silicon Valley, the coastal plain of Israel has been dubbed the Silicon Wadi.

Recently the UN’s International Telecommunication Union reported that, by the end of 2011, more than 6 billion cell phone subscriptions were activated.4 Today many of these handheld devices that connect family and friends have more technology powering them than all the computers used to send NASA’s Apollo 11 team to the moon.

Motorola, a pioneer in telecommunications, was one of the first corporations to invest in Israel. It opened an R&D center in 1964. This daring move proved to be extremely profitable for the famous telecom giant because much of the technology used in modern mobile communications was invented and implemented in Israel. In fact, several Israeli corporations have become vital to the economies of China, India, and Latin America because of Israel’s early push to make telecommunications a priority.5

Intel manufactures microprocessors for computers used around the world. In 1974 the company established its first overseas R&D center in Israel. The relationship between Intel and Israel has grown since and proven to be a valuable resource for both the multi-billion-dollar corporation and Israel.

For instance, Intel is the largest private-sector employer in Israel, with more than 8,000 employees, four design centers, and two manufacturing plants. The Israelis who manage the R&D centers are responsible for much of the microprocessor innovation over the past 20 years, developing chips for large desktop computers, laptops, tablets, and smartphones.

Most of these common household devices and the networks they connect to would not be possible had it not been for the research and development that originated in Israel.

Since 2008 the global economic system has been on a fiscal rollercoaster. First the United Stated suffered a devastating economic recession from which it is still trying to recover. Then the European Union’s economy plummeted, creating even more economic uncertainty for both the United States and Europe.

Israel felt the pinch of the world-wide recession; yet, according to U.S. government sources, its economy “has recovered better than most advanced, comparably-sized economies.”6

Israel has merely 8 million citizens and is equal in size to the state of New Jersey. However, it manages the most unique and diverse economic system. After the United States, this small country has the most publicly traded companies on the NASDAQ Stock Market.7 That means Israel has more publicly traded companies than the entire European continent, Korea, India, and Singapore.

Savvy investors want a piece of what Israel has to offer. In 2008, $2 billion in venture capital streamed into Israel’s economy. That’s more venture capital than was invested in the United Kingdom, Germany, and France combined.

While no economic system is perfect—and Israel has certainly felt the effects of the worldwide recession—it has made the most of its resources through hard work, innovation, and creativity.

The Secret of Success

How does Israel do it? What is the secret to Israel’s success? Two elements within Israel’s culture explain this phenomenon:

First, Israelis have a high view of education. Its importance is embedded in Jewish culture and can be traced back millennia, even to the origins of the synagogue. In fact, before Israel was an official state, Jewish people living in British Palestine established prominent universities, such as the Technion in Haifa, the Weizmann Institute of Science in Rehovot, and The Hebrew University of Jerusalem. Graduates of these schools have become innovators in Israel’s tech industry.

Second, Israel has mandatory military service. The Israel Defense Forces (IDF) offers young adults a perfect combination of education and experience. For instance, a few months ago I visited an IDF training base and met a 19-year-old girl preparing to become a nuclear ballistics engineer.

Soon after finishing their service, many young veterans apply what they’ve learned and practiced in the IDF to their university education.

Israel’s unwavering commitment to education and experience, coupled with its investment in technology and innovation, will continue to reward the Israelis long after the last drop of oil is pumped from the Middle East.

Above all, however, Israel’s prosperity is the outworking of God’s promise to bless the descendants of Abraham, Isaac, and Jacob (Genesis 12:2; 17:21; 28:13–14). Not only is God faithful to protect Israel from the myriad of enemies that surround it, but He also has brought sustainable economic development within its borders, enabling this small country to thrive well past the age of 65.

Christopher J. Katulka is a Church Ministries representative in Texas with The Friends of Israel and coleader of Origins.

And A Little Child Shall Lead Them