Filter by:
NGJ Magazine / Articles / "It's Patrick Henry Against the World."
Do you get our FREE Magazine? 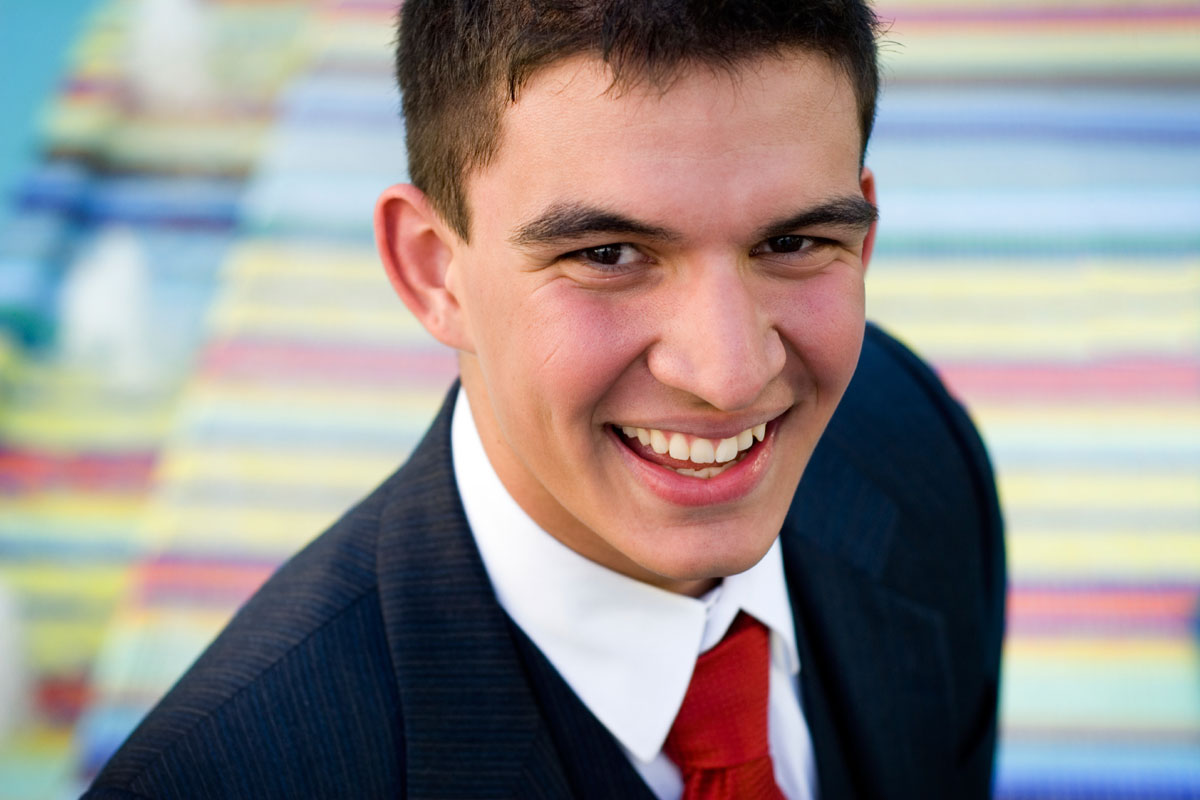 These were the words of the tournament director at the national Moot Court championship tournament held this past January at the University of Texas at Arlington (UTA).

Moot Court is a simulated forensics competition organized by a national league of colleges and universities, where undergraduate students argue a current case before the U.S. Supreme Court. This year's case concerned the ability of the United States to try suspected terrorists in a secret military commission rather than in the federal courts.

In the January competition, over 50 teams, from some two dozen colleges — including many major universities such as California State University at Long Beach, University of Texas, Weber State, University of Arkansas, and Texas A&M — competed in the national tournament.

The participating colleges brought from one to eight two-student teams. Patrick Henry College (PHC) and the University of North Texas both had eight teams, while the host school, UTA had six teams. All other schools had fewer teams.

The first awards given were in the brief writing competition. Patrick Henry College students submitted four briefs — three for the government position (Petitioner's briefs) and one for the defendant (Respondent's briefs.) Awards were given for the top three briefs in each category.

PHC's three petitioner briefs were awarded 1st, 2nd, and 3rd place in the competition. Our sole respondent brief was awarded 1st place in that division.

The other awards given were for the top speakers in the tournament. This is judged by individual scores in the preliminary rounds. With over 50 teams, this means that there were over 100 students competing for the top ten spots. Patrick Henry students took six of these top 10 speaker awards, including first place. Melanie Inglis, a freshman, was the top speaker in the nation.

Three of these Patrick Henry College teams moved on to the quarterfinals. All three won their quarterfinal matches. PHC had three of the four teams in the national semi-finals.

In a 5-4 decision, Cal State Long Beach won the final round against Patrick Henry's Matthew DuMee and Rayel Papke. Matthew and Rayel each won a $500 scholarship for their efforts.

Of the 32 trophies awarded in the competition, Patrick Henry students won 16 trophies. The combined student population of all other schools is estimated to be over 200,000 students. PHCs 200 students went up against that aggregate group.

Patrick Henry had similar wins in a November 2002 regional competition in Boston, MA. PHC teams walked away with 2nd, 3rd, 4th, 5th, 6th, and 8th place trophies. In all, Patrick Henry College garnered 18 of the competitions 26 trophies including 6 of the top 10 speaking awards.

One of the January tournament directors remarked to team coach Mike Farris: “Every school was green with envy with the force you brought with you. Your school was obviously the school to beat. No other school could have handled being ‘the team’ as well as yours. Your students were always polite and gracious. They were well prepared, well mannered, great to talk to, and fun to be with. I was awed by your students’ prayers before the semifinal round where they went against each other. Their ability to balance heated competition and Christian values was a great lesson.”

Indeed it was Patrick Henry against the world. One judge in Arlington stated, “This school is the most impressive story I have heard in a long time.”