Filter by:
NGJ Magazine / Articles / Just Foolin' Around
Do you get our FREE Magazine? 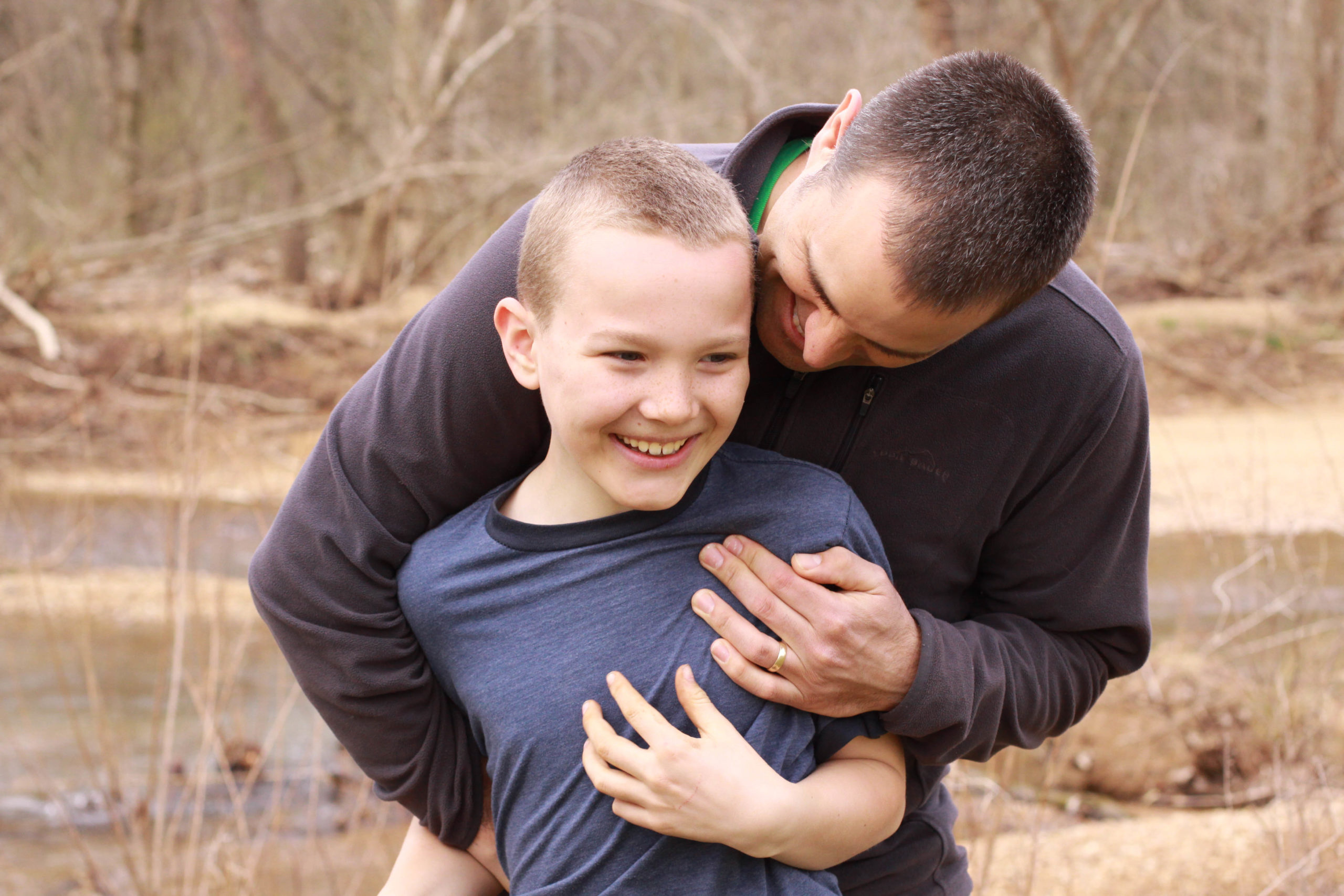 It seems that foolish children have become the norm in our society. Parents or guardians excuse silliness by saying, “They’re just kids; they’ll grow out of it.” So they are allowed to be fools until it seems to be the accepted norm.

Our culture is fabricated to cultivate foolishness. Kids play video games, watch movies, listen to music produced by fools, “chill out” with their friends, and just sit around the house doing nothing until the next pleasure is available. Then, when the time comes for them to sit still and pay attention in a church, they act goofy and can’t be still because they aren’t being entertained. There are some fun things that will contribute to a boy’s normal male development, but nearly all packaged entertainment is designed by fools for fools. They don’t teach boys to be men.

When I was a boy growing up (I was the only son in our family), I worked right beside my daddy. I am sure that, like every little kid, at first I was a burden and slowed him down, but my skills grew until I knew I was needed. He would always say, “Ain’t no boy of mine gonna be a sissy.” So we worked hard, wrestled hard, and played not so hard. When I would have been silly, my daddy was there setting the tone, and somehow silliness was always inappropriate. He was the main influence in my life, not the video games, sport figures, or movie stars. I was never left to myself to develop apart from him. My dad, to a point, was my life. But as I grew older, I came to understand that the things he required of me were for my benefit.

We as fathers have a huge responsibility to teach our sons to be sober minded. “Young men likewise exhort to be sober minded” (Titus 2:6). Foolishness is part of depravity and will come naturally if children are left to themselves. “Foolishness is bound in the heart of a child” (Proverbs 22:15). That means you have to be there and be a part of their life all the time. Just as a tree cannot mature and bear fruit without the proper nourishment from the soil, sons cannot mature and bear fruit without our time and training. Around the ages of 12-16 years old they start to change. It is imperative that we have laid a wise foundation by that stage in their lives or the fool will emerge and dominate their lives.

I am now 36 years old and have been married almost 18 years. I have 7 children and I still talk to my dad about some of the decisions I make. He doesn’t make them for me anymore, but I value what he thinks. You won’t instill that in your sons if you have not been the major player in their lives. You had better get their heart while they’re young.

Learning Our Place as Wives

9 comments on “Just Foolin' Around”