Filter by:
NGJ Magazine / Articles / Learning God Cares About Little Things
Do you get our FREE Magazine? 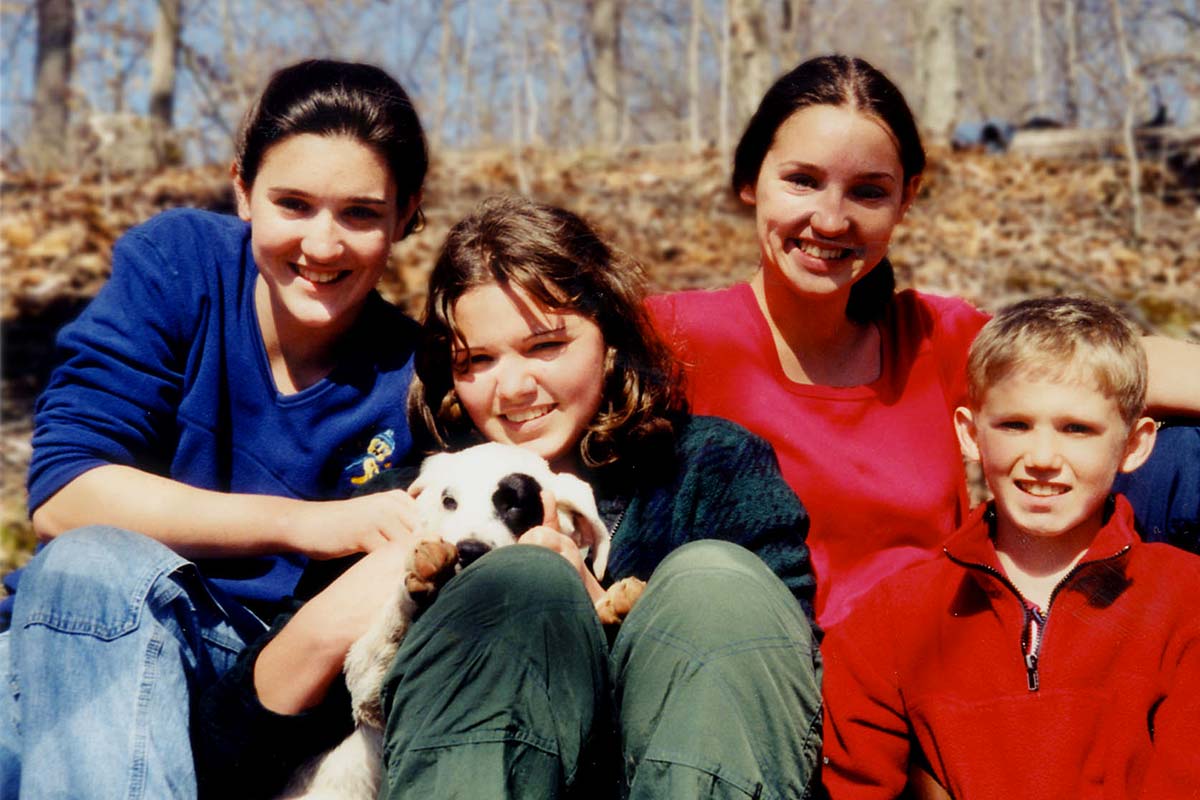 I remember the first time I asked for details in a prayer and God knocked me off my feet in surprise. He cared even about the little things. I was 17 and I wanted a car. Not just any car. I had been saving up my money and had about $3,000 I could spend. I knew there would be a few fees on top of getting it set up, so I wanted to try to get one under $3,000.

I remember thinking that God had so many things to do, but it doesn’t hurt to ask. I knew that I was Gods child and figured that meant God probably had a soft spot for His children, just like my dad had for me. So I asked God to give me a sparkly, dark green Volkswagen Jetta, ’96 or ’97 model, for $2,500 to $3,000. I felt almost comical asking for such detail but I thought, “It could work on my dad!”

A short time later I was in Nashville with my brother Gabe. We were at Bass Pro standing by the fish tanks. Gabe knew I wanted a good deal on a car, but that was it. His phone rang. He talked a minute and then got off. He looked at me and said, “Just got you a car.”

“My friend found a car for a good deal and I told him we want it,” he said calmly.

“REALLY!? What color?” I looked at him like, “Did God answer that too?”

I told Gabe my prayer, trying not to explode with joy. The excitement I felt was not because of my car, but because God answered those details just because. I felt so loved all over again! I got home and there it was—a sparkly, dark green Volkswagen Jetta, ’97 model, for $2,700. My God answered. My God cares. He has a soft spot for his children!