Filter by:
NGJ Magazine / Articles / Learning to Become a Multi-Colored Girl
Do you get our FREE Magazine? 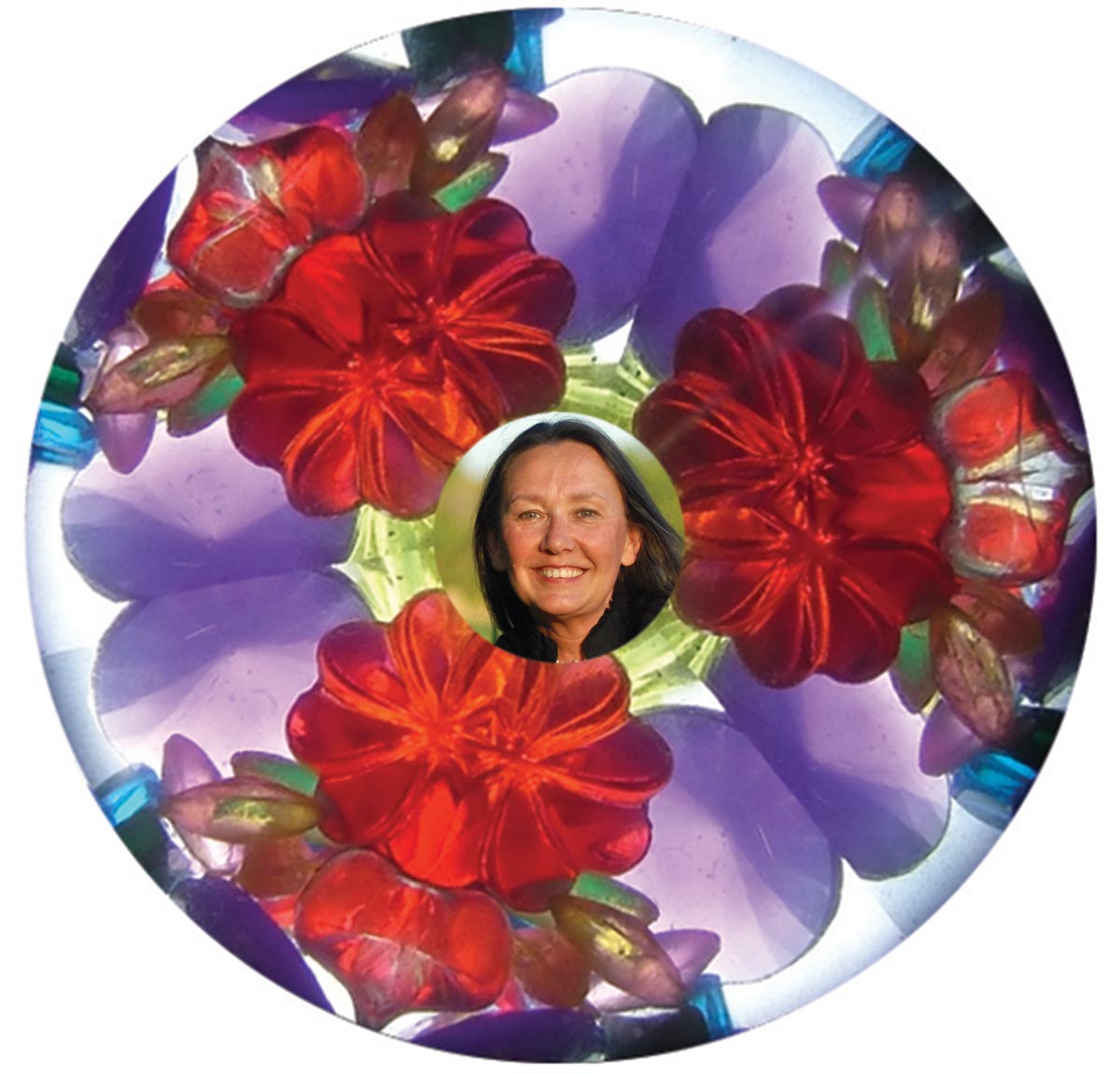 A Call for All Young Women

A lot has happened since the books Created to Be His Help Meet and Preparing to Be a Help Meet were published. Created has been translated into eight or ten languages and there have been thousands of Created and Preparing classes all over the world. We have received many letters from ladies and girls sharing what they have learned. Our most active blog is PreparingToBeAHelpMeet.com with girls and married ladies sharing what God has taught them. Through the letters and the blogs I have learned much that has helped me in addressing your needs. Here are a few examples.

Men were created in God’s image. God breathed the breath of life straight into Adam. It is mind-boggling to think that mere man is in God’s own image. In effect, man is in the likeness of God. God feels, he thinks, and he loves just as does his creation. Just as Eve was created to meet a need in Adam, so we meet a need in God. That is strange to me. We all know that God is three persons, the Father, Son, and Holy Spirit. We learned in Created to Be His Help Meet that, as men were created in God’s image, so each man predominantly expresses one of the three aspects of God’s image.

As Adam was created in God’s image, Eve was created in Adam’s image. God could have shaped two clay figures and breathed life into both, but he chose to take the woman from the man’s own flesh and bone. I have come to see that tiered process as very significant, making it consistent with nature that the woman should be the helper in the chain of command.

God did not create women as he did men, strongly fixed in one type or another. Being created in the image of man, we are more muted and flexible in our types. If a woman were a strong Command type married to Mr. Steady, that would cause terrible conflict in the marital relationship.

If we were to attach colors to the three types, Command men would be red, the Steady man would be blue, and the Visionary would be yellow. Few men are a 100% pure type/color. Most men are one type with just a touch of another type to mellow him out. But this article is not about men, but rather about us girls and our adaptability of color.

The woman was called to be her man’s helper, to fashion herself to be what he needs her to be. It is quite a calling. In order to do this a woman needs to be a kaleidoscope, a full array of color. One woman might be strong in red, but she also has all the other colors so that she can blend her life into that of her man. God provides us with all that we need to fulfill our calling. For example, at this time in my life as a Help Meet I am required to be a writer, office director, web planner, wife, grandmother and, last, but certainly not least, a country woman. If I had to give myself a color or type at this time in my life it would be a bright orange: half red, half yellow. I have been put into a role that requires leadership and creativity. As I was growing up my color was blue (servant) so I have had to adapt quite a bit. If I had married a different man I would likely not be a writer, an office director, web planner or a country woman. How different my life would have been!

I might have married a factory worker who lived in the city. I could have lived my whole life in a rented apartment, worked as a domestic for extra income, and had just two children. I would have still loved the Lord because that is who I am, a lover of God. Most everything else in my life would have been different; what I learned, how I dressed, what I enjoyed, and where I went. I think that I would have grown potted plants full of herbs and salads on my balcony. My color would have been green, mostly blue but some yellow so that I might raise children strong in spirit.

It would have been easy for me to have married a committed Southern Baptist minister. My color would have been purple, part blue to serve but part red to lead. It is a queenly color, as Baptists like their pastors’ wives to have dignity. I would have worn simple conservative suits, stockings, and slight heels, kept my hair done prim and proper, and my nails clean and painted. I would have been a Sunday School teacher, planned Vacation Bible Schools, and promoted my husband in his calling. I would have been a lover of God, because I love him. But I would have been a different lady, certainly not the country woman I am today.

But then, I might have married an Amish-type-man, living plain, dressing plain, and speaking German. I would have never touched a computer, but spent my life having 12 children and working the land. You would never know me as me, but I would still be me, only I would be meshing into the man to whom I was a helper. I would still be a lover of God, because I love him, and in loving him I would have put forth an effort to honor God by honoring and reverencing my husband, as God has written in Ephesians 5:33, “…and the wife see that she reverence her husband.” “Likewise, ye wives, be in subjection to your own husbands” (1 Peter 3:1).

When a girl marries a man she becomes a new person. She becomes his bride, his woman, his helper. It is God’s will that her life be fashioned to help him. If a girl comes into marriage knowing that she is equipped and appointed to be this one new person, then she can adapt and find fulfillment in her new self-expression.

This past week the local Preparing class invited two older mothers to share their experiences in marriage. It was quite sobering, and some of the girls came away from class unnerved by the burdens of marriage. What the mothers wanted to convey to the girls was, “Learn now while you are young to honor your husbands. Learn patience to continue in your role as a Help Meet, and commit yourself to God now while you are young so you can avoid some of our trials and errors as we struggle to find our way.”

Today’s culture, our own selfishness, and our lack of knowing God’s Word all play a part in making marriages miserable. What you learn as a young unmarried woman can change your life more completely than you can imagine. If you are wise you will learn to become a many-colored girl. Don’t say to yourself, “I am a Go-to Girl and not a Servant.” Rather say, “I am learning to be anything I need to be. I want to be a servant, I need to learn to lead and teach, and I will learn to be creative because my husband may need me to be all of these.” Practice being flexible in your likes and dislikes, how you feel about things, and what you hope to accomplish. Start striving to shape your life to help others, and hide God’s Words in your heart concerning becoming a wife. Lastly, make a written commitment to honor the man God provides for you. Choose a life’s verse that you write down on the cover of your Bible, one that goes along with your commitment. All these things will shape you for your coming marriage, enabling you to avoid the many pitfalls that entangle so many. Making yourself ready for any eventuality in your future marriage demands much practice if you want a glorious marriage.

31 comments on “Learning to Become a Multi-Colored Girl”