Filter by:
NGJ Magazine / Articles / Little Foxes Spoil the Vines
Do you get our FREE Magazine? 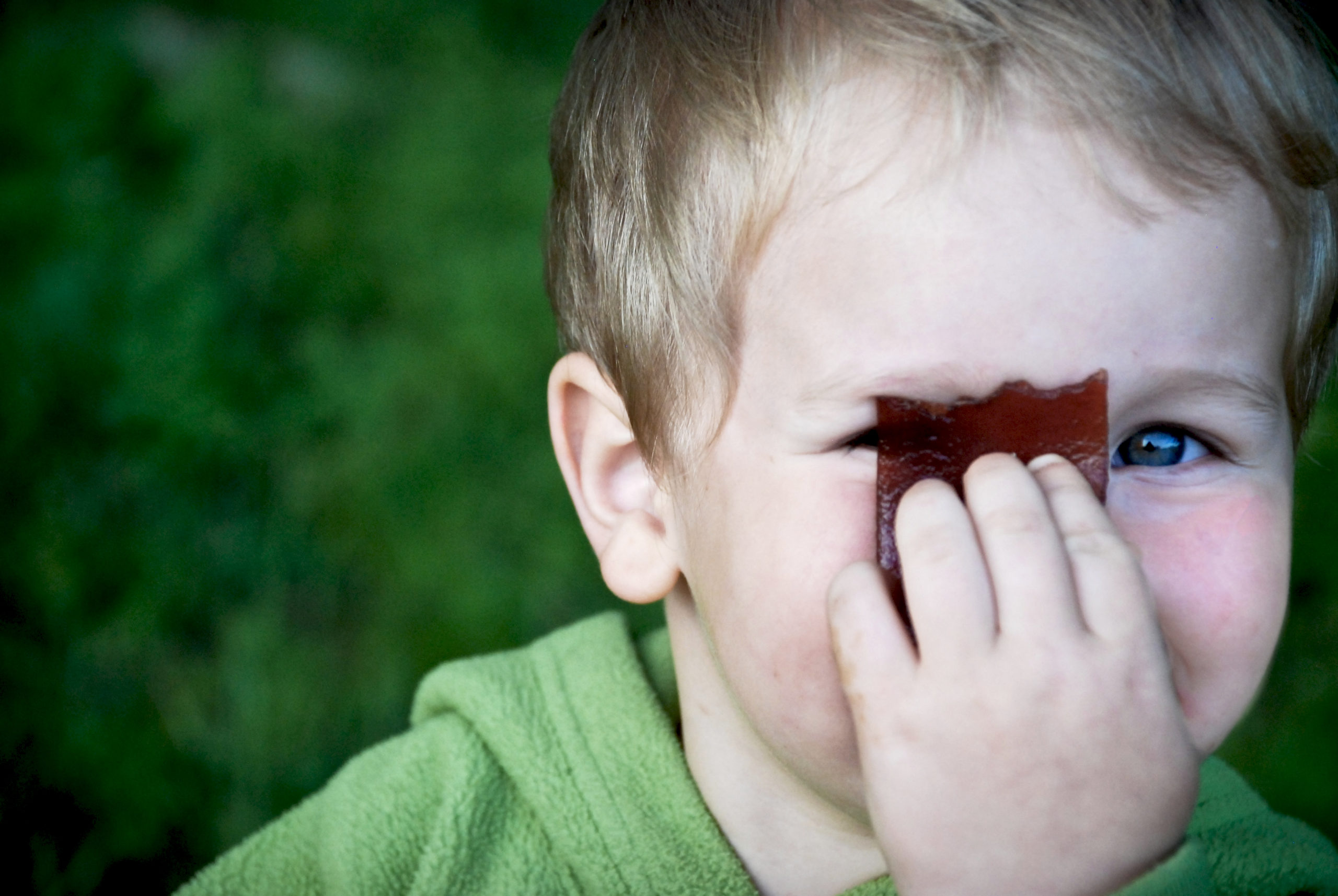 This past Sunday, during our gathering to worship, I saw several examples of little foxes. One little fellow interrupted the children’s story to tell his mother that he wanted a drink of water. The mother responded by pushing him back to his chair and telling him to wait until the story was over. Isn’t it amazing how dehydrated boredom can make a kid. They will play out in the dry heat all morning, without coming in for a drink, but about ten minutes into the church service, they are on the verge of a stroke. On some of those occasions I have watched the kids drink. They wet their lips, smile, and then look around in hopes that something more interesting will develop. Ten minutes after returning to their seats, the two grams of water they consumed causes them to need the bathroom. As they pass by, they are smiling and waving to everyone like they were running for office. Did you hear about the kid that potty trained himself on Sunday morning? Maybe some other time.

I got away from my story. So after the mother had shoved her three-year-old toward his seat and told him to wait, he repeated his appeal as if it was the first time. She again said, "No," and directed him to his seat. After he made a begging face, she jumped up and took him to get his drink of water. I am sure it never occurred to her that she was training her son to ignore her commands and override her will. Knowing her, I think she is a good trainer when it comes to the big foxes, but if she doesn’t eradicate the little foxes, she will eventually have more big foxes.

A mother that chases down ever little fox can soon rest, for her vineyard will be free of foxes. Her children become completely obedient and never go through the "stages" that other kids go through. A child should be well trained before he reaches two, otherwise you will not be dealing with an untrained child but with a mistrained child.
Later in the same meeting, I looked over to see a little girl about three or four tell her daddy that she wanted to go into the kitchen where her mother was. Daddy said, "No, Mommy will be back in a minute." According to form, the little girl contradicted his will by hopefully stating, "But I want to go in there where Mommy is." Daddy repeated himself as if he had not just given her an answer, "Mommy will be back in a minute; just wait." Again, "But I want to go in there where she is." As if he had never told her no, Daddy said, "OK." Things like that are hard for me to fathom.

If you were riding your horse and he made a gesture to turn in a direction you did not want to go, would you direct him back to the path, or would you yield to his will? You might say, "If I really wanted to continue on, I would pull him back, but if it didn’t matter to me one way or the other, then I would let him go where he wanted." If you were that careless with your horse, you would end up with a useless and even dangerous beast. It is vital that a horse always be caused to submit to your will. If he ever gets it in his head that he can countermand your lead, then you are in trouble. He might decide to bolt in front of a moving vehicle.

If, after correcting the course of your young horse, he continued to seek his own direction, and you said, "Oh well, if it means that much to him, then I will let him go," you will have trained him to always ignore your first command and to resist your will. After several such experiences, you might conclude that you had a "strong willed horse." No, just a weak willed "trainer." Soon your commands would be meaningless—just preludes to the horse doing as he pleases.

To take it further; if you became frustrated with your self-willed horse and tried to jerk or beat him into submission, you would end up in a fight—which is where many of you are with your kids. It is not bad breeding or a bad temperament; it is bad training.
Once you express your will to a child, as in "Go back to your seat," or "Wait, Mommy will be back," never back off of it, if in doing so you are following the child’s lead and allowing him to countermand you. If additional information becomes available that changes the circumstances, and the child does not feel that he has negotiated a settlement in his favor, then it is appropriate to change your command, but never in response to his begging.
Our children never asked twice, for they knew that it was worse than useless. I say worse than useless because we would reward their negative behavior with a negative response. If I had told a child she could not go where Mother was, and she begged again, I would have taken her where her mother was, given her a spanking, and then returned her to the original location.

You say, "What a mean man; I am going to report him to the authorities." It is too late. My children are all grown, happy, well balanced, successful, think I am wonderful, and planing on practicing the same training techniques on their children. Understand, because I was consistent with my children, I rarely needed to spank them. Because you have allowed your children to develop strong self-wills, you think that if you were as narrow as I suggest, you would be spanking them 25 times each day. The thing you do not appreciate and, without a good example, cannot fathom, is the power of consistent enforcement. When children know their limits and are assured that you will be consistent in enforcing them, they will quickly learn to live within the bounds you set. The tension disappears and is replaced with a secure sense of order and purpose. Righteousness produces joy. Children feel righteous when they are caused to live a life of discipline and obedience. Obedient children do not experience guilt or anxiety. They like themselves and feel that everyone else likes them as well. Obedient children feel successful and confident, and they will be creative and aggressive facing the challenges of education and social exchange. My children and the children of others who practice these Biblical principles are proof of the rightness of the things I have said. If you feel that your permissive approach to parenting is more compassionate than mine, I am sure you have tension in your home, and you don’t exchange as many smiles with your children as I do with mine. Your "compassion" leads to contention, whereas my firm discipline and speedy chastisement leads to joyous fellowship. If you don’t see it that way, you are in need of further instruction. Don’t take a battle stance until you have investigated further.

Parents, go after the little foxes. Aggressive parenting, administered with a smile, will produce the best kids under God’s big heaven.