Filter by:
NGJ Magazine / Articles / Making Sense of It
Do you get our FREE Magazine? 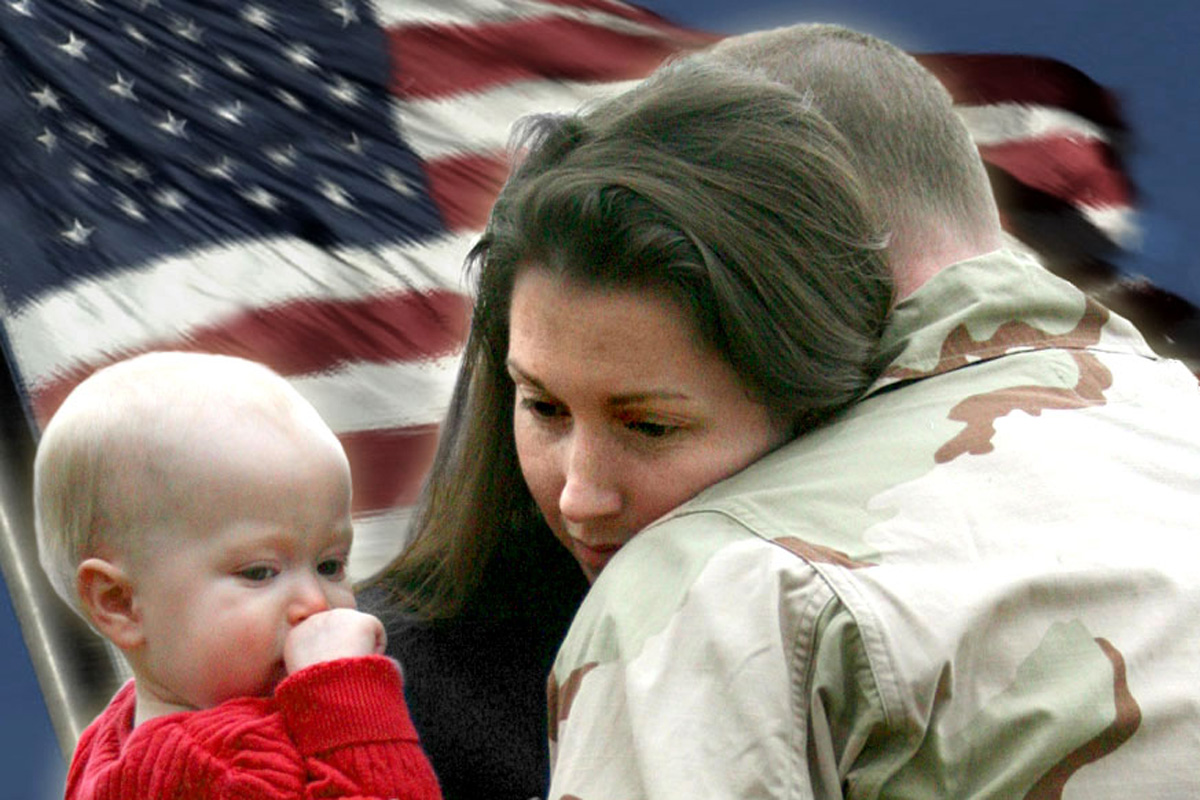 The average American knows our country is being driven to extinction, and its demise is not far away. We cannot make sense of the decisions politicians make. “Stupid” comes to mind, but stupid is without pattern or purpose.

We see men and women who are highly intelligent and very well-informed in political sciences, economics, business, and in history, making decisions that are contrary to the best interests of the country and of the poor they claim to represent. And then there is the anti-Christian bias in the media, the courts, Hollywood, and in the public schools and the universities. Why? What is so threatening about the Bible and those who believe it?

The Constitution is held in as much contempt as the Bible. What is so menacing about a document that guarantees individual liberty of conscience and action, free speech, free association, and ownership and management of one’s property? The way the politicians are legislating and the courts are ruling, you would think faith and the Founding Fathers are the most sinister evils to ever stand in the way of positive genetic mutations.

“Woe unto them that call evil good, and good evil; that put darkness for light, and light for darkness; that put bitter for sweet, and sweet for bitter!” (Isaiah 5:20)

For many years I observed the political theatre and wondered at the motivation of the American left. Lately I have come to understand that progressives are motivated by a conviction of their own righteousness. They attack Christianity and the Constitution of the United States because they stand in the way of their universal utopia. They want to save us from ourselves and our delusions. They think they are more enlightened than the rest of us and believe their understanding requires them to take charge of the helm, even if they have to kill the captain and throw some of the crew overboard.

Human salvation is thought to be in the collective. They seek the redemption and restitution of mankind in a way that assures our survival as a race. It is the Tower of Babel all over again. The kingdom builders get into politics, education, entertainment, rewriting history, and especially into the news media because that is where people are molded to a worldview that will cause them to be willing participants, or at least passive supporters, in the New World Order.

The utopitarians are trying to establish what God has already promised to institute, a kingdom of peace and happiness in a paradise where all share in the bounty of a renewed earth. They, too, want that kingdom, but since there is no god to determine man’s destiny, it is up to them to institute this kingdom. They abort babies to prevent increased population from placing further stress on an already overtaxed planet. They must purge society of any religion that looks to the sweet by and by, for it prevents men from getting serious about the here and now. They are anti-American because the United States supports a divided world where American exceptionalism prevents us from entering into commune with the have-nots of the third world. They must save every butterfly and lizard nearing extinction because they don’t have a God that will create more.

If they had Ten Commandments they would read something like this:

The progressive/socialist has an anthropological world view that parallels theological doctrine. They believe in the fall of man and in depravity. Man, in oneness with Mother Nature, living in blissful harmony in a communal paradise of unbounded sexual license and village simplicity, fell into a selfish world of materialism and consumption, damaging mother earth.

In their confused anthropology, man is both evil and good. He is good as long as he is true to himself, following his own light and living his personal truth, not being judged by any outward standard. He is evil in that he is selfish and judgmental and therefore destructive to the collective good.

They believe in temptation. Man is tempted by the lure of independent action. He is tempted to judge his own actions and the actions of others on grounds of a supposed absolute good existing outside of human nature and independent of the material world.

To the progressives original sin is inherited by children from their parents who teach religion as a pie in the sky, sweet by and by, do it or be damned doctrine, inflicting crippling guilt.

They believe in salvation. Their new birth is forgiving oneself and acquiescing to one’s passions as normal, rejecting guilt as a foreign, dark force intruding upon their otherwise liberated souls.

They believe heaven and hell are here and now. Heaven is the new world order—the socialist’s New Jerusalem, the utopia, where there will be no more war, or pollution, or bigotry, or hunger.

Liberal Socialists/Utopitarians are crusaders for salvation. To understand these kingdom builders you must recognize that they are motivated by what they consider righteousness. They think the masses, especially the political right, are evil or, at the very least, out of touch and need to be pushed into the right path. You are self-destructive and they want to commit you for your own good, thus saving mother earth, the only eternal life the human race will ever know. Surely the survival of this planet is more important than the luxury of liberty. They know that if you are not with them you are against them, and they are willing to sacrifice the few to save the many.

To make sense of the present hour

Why are our politicians, supported by the news media and Hollywood, seemingly trying to break our country economically? It is obvious that they are deliberately legislating so as to bring about high energy and food prices. With the certain increase in population and the limited resources on this planet, they want to create a worldwide commune where population is kept in check and resources are equally shared.

But they also know that this “sharing” will never come about through legislation. It will take a revolution where shortage is the enemy, not politicians. They need crises, so they are creating the biggest crisis this world has ever known. Why? Because the creation of a new world order necessitates destroying the old one. They know we must fall and suffer before we will be willing to rise in a world with less liberty and more expensive goods and services. No one will accept legislation that results in a 75 percent cut in wages and a great reduction in his consumption of goods and services unless he first loses everything and lives in abject poverty for a while; then he will be grateful to a government that puts him in a three hour food line and allows him to live in a two room apartment that has electricity for five hours every day. During times of stress and deprivation he will gladly receive a mark upon his hand or his forehead by which he can buy food for his family.

Don’t look to politicians to save you. Jesus will bring in the kingdom, and he will be the king of kings and the lord of lords, bringing in everlasting righteousness. Until then, pray for those in authority so we can live a quiet and peaceful life until God tires of men trying to take the kingdom by force. That is his job and he will do it soon enough.

31 comments on “Making Sense of It”