Filter by:
NGJ Magazine / Articles / Making Your Calling Sure
Do you get our FREE Magazine? 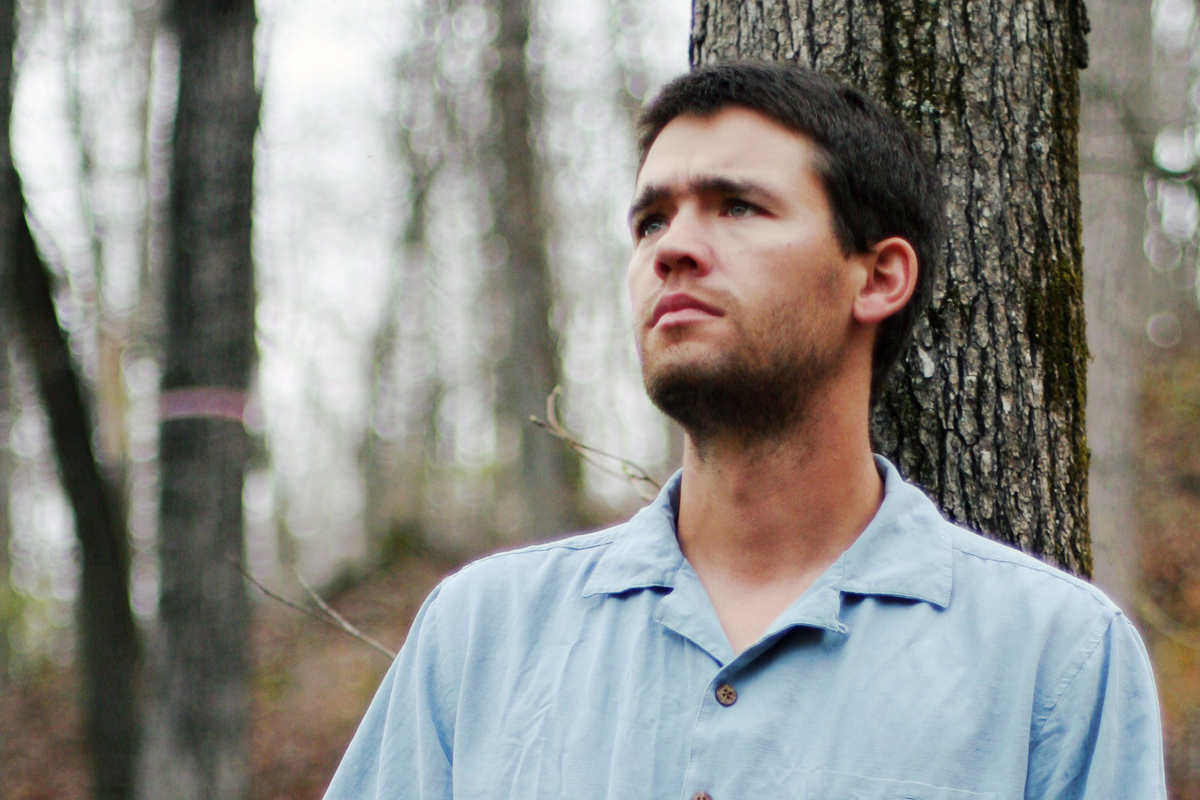 I have been preaching the good news of Jesus’ love and forgiveness for the past 60 years. Deb and I have seen many people come to know Christ, watched them grow and get married, rejoiced in the birth of their children, taught their children, watched them grow to be adults and get married, and in a few cases now teach their children. That makes us spiritual great-grandparents to some kids. It has been a beautiful thing to see. But not all life stories end well. Some fell away after a while. Others floundered from one backsliding experience to another. Some recovered to live consistent Christian lives; others immersed themselves into the world and were swallowed by guilt, grief, and shame, their lives ruined.

The thing that most concerns me are the ones who professed to know Christ years ago, in many cases following their spouse’s conversion experience, and continue to this day in a form of godliness that gives all appearances of being a real Christian; yet they have never shown a genuine love for God. They pray at the right times, ask God for his help, and feel rather secure. But if you ask them (and I have), “Are you sure that if you died right now you would go to heaven?” they often answer, “I hope so,” or “I am not sure.” They sometimes answer in the affirmative and then point to life choices that give them confidence that they must be a Christian. They say, “God answers my prayers, and he would not answer the prayers of a sinner.” Or they might say, “I asked Jesus in my heart and was baptized; and I confess my sins.” When challenged they will answer, “I tell God that if I am not saved, I want to be; surely he would not turn me away.”

Thankfully, from time to time I have seen adults confess that they are lost sinners, without hope before God, admitting they have lived a lie all these years, whereupon they enter into a confident faith relationship with Jesus Christ and become abundant-life Christians.

Observing many experiences over a span of 65 years has taught us to recognize fake Christians—pretenders along for the ride, accommodating their spouses, enjoying the fellowship of Christians, professing what they have never actually experienced. We make no claim to infallible discernment; experience has also taught us that we can be wrong. A doctor diagnoses a patient and prescribes a remedy. Sometimes he is wrong, but the need for diagnosis continues. Just as there is a checklist of symptoms for different diseases, we have observed certain symptoms manifested by fake Christians.

Sadly, even now I have friends and family members whom I believe have never been born again. They are good people but fake Christians. Some whom I have known for many years have associated with true converts, undetected.

Jesus had just twelve disciples and one of them was a fake Christian. For three and a half years Judas tried to believe. He gave up a lot to follow Christ. He performed miracles, cast out devils, preached the gospel of the kingdom of heaven, and ministered in such a manner that when Jesus announced that one of them would betray him, none suspected it was Judas. Clearly Judas did not spend those several years knowingly pretending to be something he was not. Only a sincere commitment to the cause of Christ would have sustained him for three years. There may have been times when his thieving nature took over and he stole a little here and there. Like most thieves, he doubtlessly excused himself with a noble motive of why he needed the money. “As he thinketh in his heart, so is he” (Proverbs 23:7).

It was not until Jesus announced he was going to be taken and crucified that Judas decided he could make a little profit on the side. Judas was a conniver, telling half-truths, appearing to be sacrificing, and when he helped himself to the purse he always gave some of the money in order to maintain his “good Christian” identity. Remember how he reacted when Mary broke the alabaster box of expensive oil on Jesus’ feet? Judas said, “We could have sold that and used the money to feed a lot of poor people.” He knew he could make a little money on the side and still feed a lot of poor folks. When he saw the opportunity to make a profit off Jesus, he was careful. He enjoyed the good favor and camaraderie of the other disciples, and thus made sure that they would not suspect him, so he chose to betray Jesus with a kiss. After seeing Jesus’ miracles, Judas would have assumed Jesus would not be in any real trouble if the authorities took him. We know this because of his shock when Judas saw the results of his betrayal.

Judas was deeply sorry for his actions and changed his mind—repented—seeking to reverse course. He returned the money to the temple priests and confessed his sin. He could have confessed his sin to Jesus and the disciples, but he didn’t want them to know who and what he was. Nevertheless, his guilt would not abate, so he committed suicide, going straight to hell where he is suffering at this very hour, two thousand years later.

In his heart Judas was never a Christian; he was an ordinary religious man, seeking to fulfill his spiritual impulses, making a great effort to please God but never loving God with all his heart, soul, mind, body, and strength. He was a false convert. It just took three and a half years to manifest.

In my experience, 95% of those who identify with the Christian religion have never been born again. When we go to meetings with hundreds or thousands of people, we are aware that large numbers of the parents are not real Christians, and most of the kids are not. They want to be. They call themselves a Christian family, but many are false converts. I know that to be the case by the large number who write letters or come up to us and share how after years of pretending to be a Christian, they finally believed the gospel and were saved.

I do not write this to condemn you but to warn you. You know your own heart and mind. God is patiently calling your name. Someday soon it will be too late.

Matthew 7:22–23
Many will say to me in that day, Lord, Lord, have we not prophesied in thy name? and in thy name have cast out devils? and in thy name done many wonderful works?
And then will I profess unto them, I never knew you: depart from me, ye that work iniquity.
See also: Matthew 25:10–12.

Learning From the Atheists

The Local Church I would Join

12 comments on “Making Your Calling Sure”