Filter by:
NGJ Magazine / Articles / Memories
Do you get our FREE Magazine? 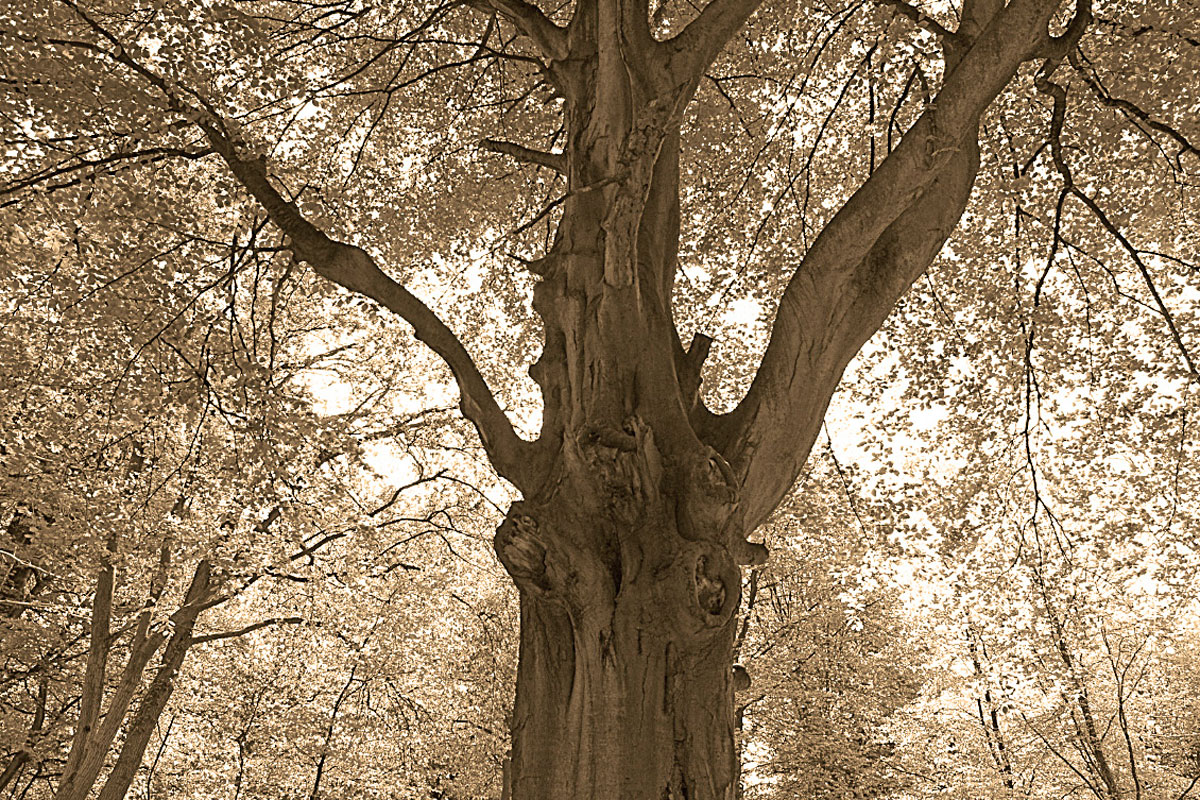 It was one of those special spring days that comes early in a late winter. The sun pulled everyone outdoors, and three families of grandkids herded the hillsides above our Tennessee farm. As Deb and I watched over several of the little ones, we could hear sticks breaking and last year’s leaves rustling as a string of kids, all under eight, cut an excited path to where we stood looking over our soon-to-be-planted garden. Jeremiah exclaimed first, “Big Papa, Big Papa. You have to see this. It’s a mystery!” His cousin Gracie joined in, “Way up in the woods, there is a name on a tree!” “Yeah, it’s a secret place,” Jocelyn breathlessly proclaimed.

Deb and I exchanged looks of pleasure as they urged us to come see. But then they pointed uphill. And I mean UP HILL—Middle Tennessee hill, the kind that gives hillbillies their name; only a billy goat would climb it. After hemmin’ and hawin’ I could see that they would have it no other way. We had to share their “secret place” and solve the “mystery” of the ancient writing on the tree.

Led by several running four- to seven-year-olds, I grabbed up a toddler and Deb scooped up a “sitter” and we headed out on a great adventure. When we passed Shalom’s house, she, too, loaded her hip with another sitter, clinging like a little monkey, and fell in behind. After slipping and sliding and using small trees for handholds, we arrived at the old beech tree sitting on a point halfway up the ridge.

“There!” one of them pointed, “Somebody named Feb something. Who was that?” The carving was well above their heads and the years had stretched and distorted it, but it was still quite readable. I read aloud, “February 22, 1991.” And as I moved around the tree to the downhill side, now about eight feet above the eroded ridge side, I read the rest of the carving, “Gabriel Pearl.” Jocelyn screamed, “Gabriel Pearl! That’s my daddy!”

The mystery was solved, but she wanted an explanation. I said, “Let’s see, that was two years after we moved here, and your daddy is now 37 years old; so that means he was 15 years old when he carved his name in that tree.”

The wonder and awe were pervasive. It was one of those memories made when kids are discovering the “mysteries” that we overlook.

Seeing that Spring day through their eyes took me back to another time when my own children were young and it seemed that the best of life was yet to come. And come it did—so very fast. And, yes, it has been the best of times. Every year filled with wonderful memories, most forgotten until a grandkid discovers history carved in a tree.