Filter by:
NGJ Magazine / Articles / Mexico Missions
Do you get our FREE Magazine? 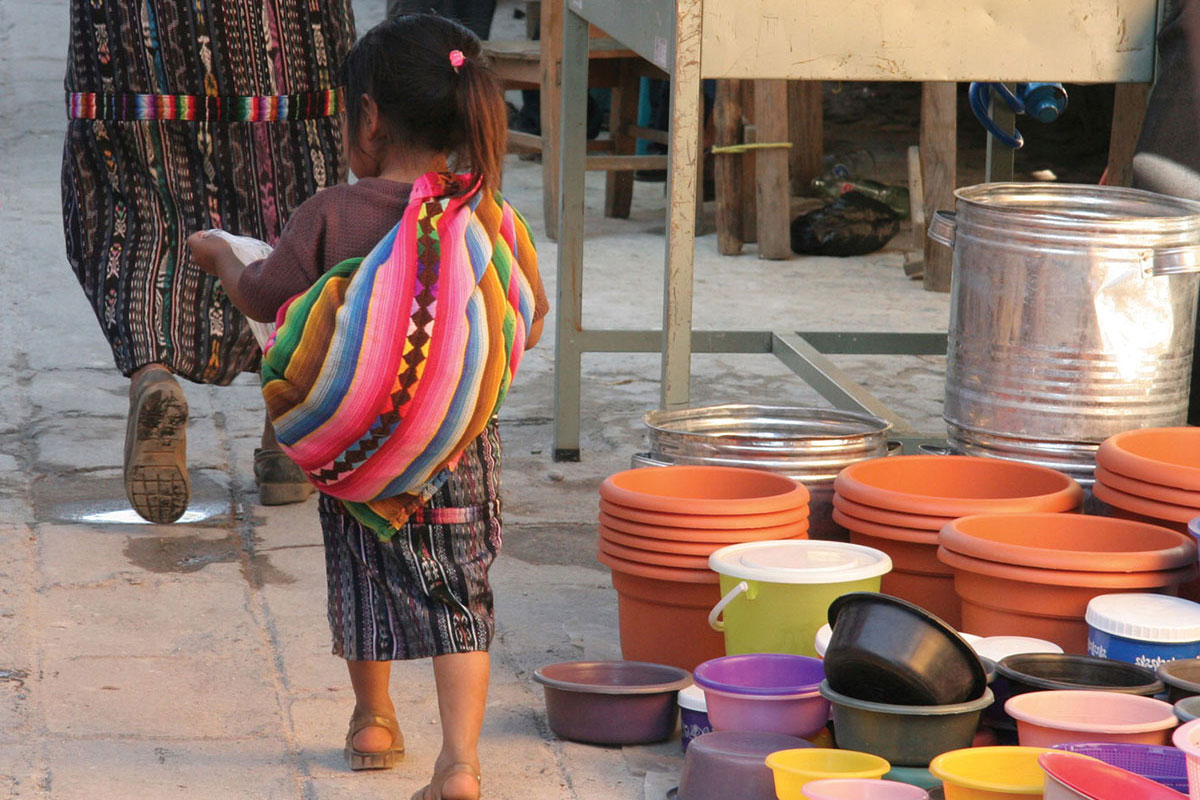 In November I made a decision that would radically change my outlook, life, and ministry. I have witnessed heartbreak, fear, and terror, yet I have also experienced a powerful God working though his people in the midst of dire circumstances.

In February the drug traffickers and gangs inundated four major cities with violence—bombings, shootouts, blockades, looting, destruction, and killings. The message was clear: we can isolate a city and its people whenever and wherever we desire.

Isolation, fear, uncertainty, and violence are causing a significant change in the Mexican culture. In Mexico the family is very important. However, large family gatherings are no longer the norm. Its citizens are no longer free. They are searching for answers. “What happens next?” “What happens after this life?”

God is opening doors for me to meet with mayors, city officials, and even soldiers at the heavily guarded checkpoints. They are fighting, and in some cases dying, so that I can live in peace. Yet few are reaching out to them—to equip them for eternity.

There was a time that I desired to live to be a ripe old age. Now, that inward, unspoken fear of shortening my life is gone. I can freely go forth and boldly proclaim the Word of God to those in need. This realization has not only impacted my preaching but has also changed how I am reaching others.

Many have heard about the American missionary’s wife that was recently murdered in Mexico. Many have pitied this family and the sacrifice they made for the Gospel. Never pity a missionary—those who go to fulfill Christ’s command to preach the Word. We are where the real action is—where God is working in the hearts and lives of men. We are living where life and death converge; where sin and grace come together; where Heaven and Hell are in a fierce battle for the souls of men, where a living God is working his will in men’s lives.

After writing the above paragraph, I was driving near Ciudad Mier; three men forced me off the road and out of my truck.

I had made a conscious decision to be in a dangerous area. Now, with only a few seconds to decide, what do I do? Stay and submit, or cut and run? Will I live or die? Will the church stand in the gap for my wife and kids?

I stopped and exited the truck. They interrogated me. Why was I there? What was I carrying? They inspected my vehicle. I was not scared—perhaps anxious or apprehensive.

They released me. I could leave.

When they turned toward their car, I called out, “You have talked to me, now I want to talk to you.” They turned and I began sharing the Gospel. The leader asked if I was a Christian. Then he added, “My wife is a Christian.”

As they were leaving I told them that I had written a booklet especially for people like them but that I had just given out the last copy. So I said, “Please stop me again so that I can give you a copy.”

I went home and printed an additional 5,000 copies of the booklet.

I have always said that I would be willing to give my life for the cause of Christ. It is easy to SAY that. It is even relatively easy to go where there is danger, believing that God will protect you. But it is a powerfully emotional issue to actually go where the one who went before you really did lay down his life.

Death alone will stop to my effort to reach Mexican families for Jesus.

Some may say that my plans are too big—that I am just one man. But if the Gospel is true, if there is a heaven and a hell, if the eternal destination of men is on the line, then my plans are not too big, they are too small.

Mike Richardson is the father of ten children whose ages range from 34 to 2. He has been a missionary for nearly eighteen years. He is also a pastor, a conference speaker, an author, publishes the Spanish homeschool magazine El Hogar Educador, publishes books, CDs, DVDs in Spanish for the family, and organizes five regional and national home school conferences in Mexico.

Ways You Can Help

Write or email: Missionaries need to know that they are not standing alone.

Make a Difference: Four hours after I was stopped, I received an email saying, “I have been praying for you.”