Filter by:
NGJ Magazine / Articles / My Journey
Do you get our FREE Magazine? 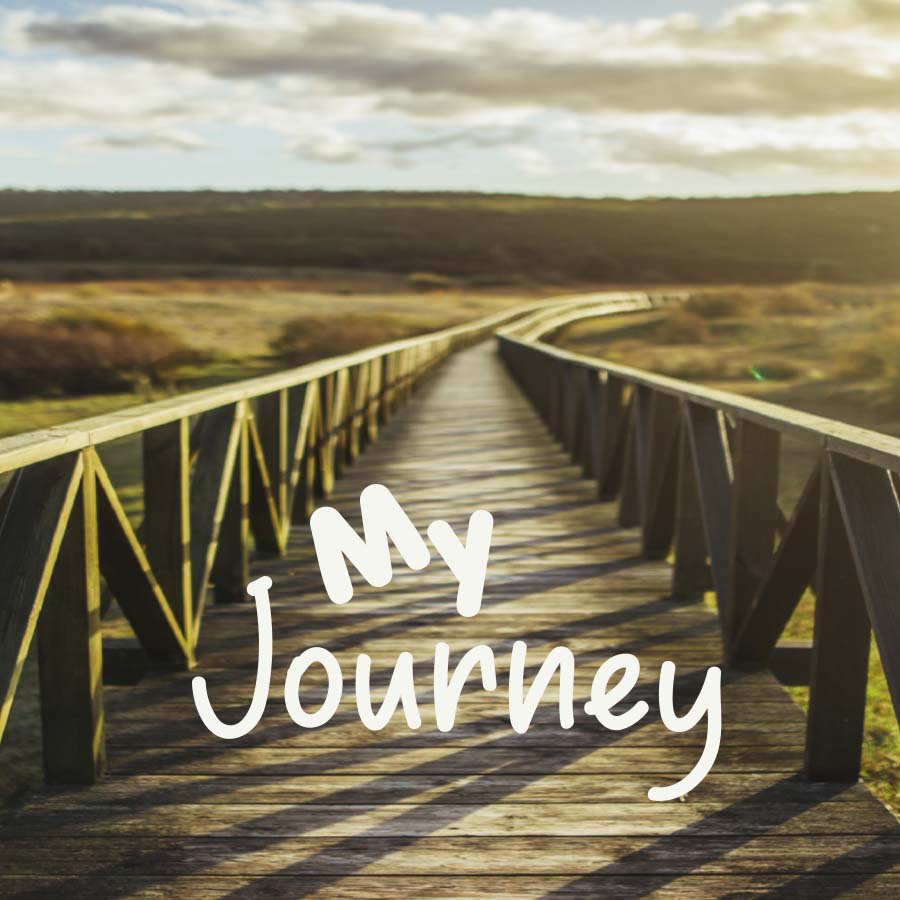 This article is taken from 'No Greater Joy Volume 3'

In my journeys I came to an old wooden bridge. A traveler was halted by a bridging plank that was out of place. He asked my advice, so I stopped and helped him repair the single board. He traveled on, but before I could go far, others sought my assistance. Somehow over a period of time, after several successful repairs, I must have assumed responsibility for that bridge. I stood by it to assist and advise concerned travelers. After replacing the same surface boards several times, I came to realize that the problem was deeper. The supporting timbers were poorly constructed and now in a state of decay. At first I was thrilled to have discovered the cause. But it didn’t take long to learn that the problem went all the way to the foundation. Once I got to the very bottom, I could stand in one spot and trace the failing structure right to its foundations. I was now quite certain as to the root cause of the failing roadway above. Yes, my analysis was quite certain. Yet, when I informed travelers that their poor journey was due to the foundation that had been laid, they did not seem as satisfied as I was. “How do we fix it,” they asked. “Well, next time lay a better foundation,” was an answer that came easily. “Yes, but what of this bridge?” they asked. “How do you safely re-lay the foundation of a bridge already carrying travelers?” I haven’t come up with any certain answers for that one. I am better at analysis. It is a more popular profession. But I answer, “Very carefully, one timber at a time.” “Which one first?” they ask. “You are putting a lot of responsibility on me; it is not my bridge.” “But you are the bridge keeper,” they accuse. “No, I am just a voluntary consultant who doesn’t know as much as he did when he started.”