Filter by:
NGJ Magazine / Articles / Need a Spouse...ANYONE?
Do you get our FREE Magazine? 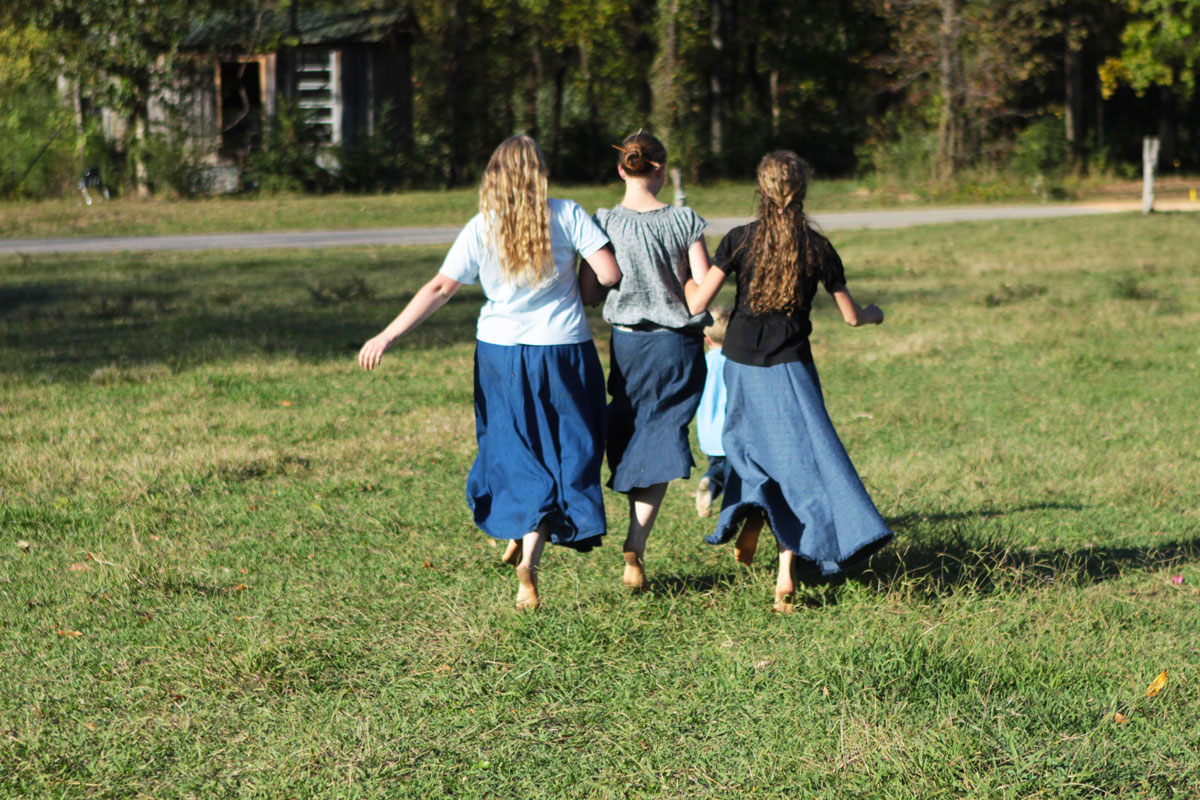 We have three sisters who live in our area. They are blessed to have a very wise and caring older brother. I know this to be so, because once in a while he will send word that one or all of his sisters are to show up at his church (an hour’s drive from their home) or to some social function. The girls once explained to me that when their brother gets to know Godly young men, he sets up scenarios for his sisters to meet these possible suitors. So far, none of the sisters (all under 20 years old) have found spouses, but no doubt they will, because their brother is looking out for them.

About now, most of you are probably asking, “What about their dad? Shouldn’t that be his responsibility?” Maybe, maybe not, especially for the search part of it. Consider this: In this particular case, the brother is in the same age bracket as the potential suitors. He will get to know the guys in many situations, including when their guard is down. And, when it comes to arranging a meeting of the guys with the girls, he is not nearly as scary as Dad would be. The potential suitor would be more comfortable working through the brother to arrange a casual meeting with a sister than he would working with a dad who might make too much out of the young man’s agreement to meet one of his girls.

Most young men would like some time to get to know the girls without being put through the wringer immediately and without making a commitment to the father before they are sure they even like the girl. Due to the current conservative, complicated courtship hoops through which young men are expected to jump in order to get a sweetie, many homeschooled young men are opting out. They are finding their spouses outside the “courtship pool,” leaving a lot of young girls unsought after and twiddling their thumbs at home, waiting for someone who is off fishing in easier waters.

All three of our girls, Rebekah, Shalom, and Shoshanna, got to know their prospective spouses due to their brothers’ previous acquaintance with them. Gabe was always actively checking out guys. As he got to know the young men, he informed us of their potential. Most of them did not meet with his approval, and that pretty much settled it for us. Gabe might in passing say that this guy is lazy. Yuck…who wants a lazy son-in-law? Occasionally he would say, “I like that guy. He works hard and seems to have genuine love for God.” The unsuspecting fellow automatically got placed on our “potentials list.” When opportunity presented itself, I invited him to dinner and treated him real nice. Of course, most of the young men that we surveyed never knew what we were up to, but neither did they ever ask for one of our girls. Just think what they MISSED!

Scores of young men asked for Shalom. She was gentle, cute, hard-working, and always cheerful, in addition to being the most compliant girl you have ever met. But before they ever made it to our door to talk to Daddy Mike, most of them were already discounted as possibilities. Gabe or Nathan had seen to that with their reports. Big brothers were watching out for their sisters, especially the sweet one.

Of course, the sisters also tried to return the favor. They visited and got to know girls the brothers would mention. “She’s moody; strike her out. She’s lazy; zip. She talks bad about her daddy; boo on her. She’s cheerful; check her out.” Mike tried to help the boys by bringing girls in to visit or sending them off to meet girls, but his taste in females and our boys’ taste in females were never the same. Dad struck out as the matchmaker every time. I didn’t do much better, although I kept trying, bless my ever-loving heart.

I guess the moral to this tale is—Brothers, do your duty! If you have older unmarried sisters…shame on you. Get out and meet some men who might be a proper match for your sisters. Invite them home, plan a big feed. Talk to your sisters. Talk PLAIN, bold and direct with them. Tell them what each guy likes and dislikes, his dreams and his ambitions, his taste in food and styles. Talk to your guy friends. Say something like this, “Hey, you looking for a bride? I got four sisters and would consider it a privilege for you to drop in and take your pick. My parents trust my judgment and I’m giving you high marks. Of course, my sisters are picky, and they have the last word, but I’ll throw in a good word for you with them, too. Now, the oldest sister is kinda bossy, but she always gives in after a little persuasion. She’s the smartest. So if you think you would enjoy a little challenge but get a good mate for the extra effort…she’s your gal. My next sister is not so cute, but she is the nicest of the bunch. Whoever gets her will do well, because she already makes a pile of money in her business. Then, maybe you like loud mouths. My third sister is for sure, but she can make everybody laugh. She is the life of the party. I have to admit, I like taking her with me when I travel because she gets to know everyone so easy. You’re kinda quiet, so she might be the best for you. My youngest sister is still too young for marriage, so just forget about her unless you want to go on her list of possible guys for when she gets a little older. If you’re interested in her, I can e-mail you in three or four years. So how about it…wanta check out the fam? I got four other guys coming Sunday for brunch, so you better hurry if you want the pick of the litter.” 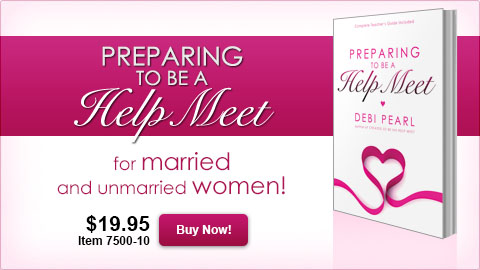 Perhaps you think I am a pretty bold old lady. You just might be right. Then again…maybe I’m a smart, bold old lady. But what I do know positively is that I have ended up with five good sons and daughter-in-laws and 15 grandkids with many more to come—no old maids or sons living at my home!

My Mama Adores My Daddy