Filter by:
NGJ Magazine / Articles / One for the Money
Do you get our FREE Magazine? 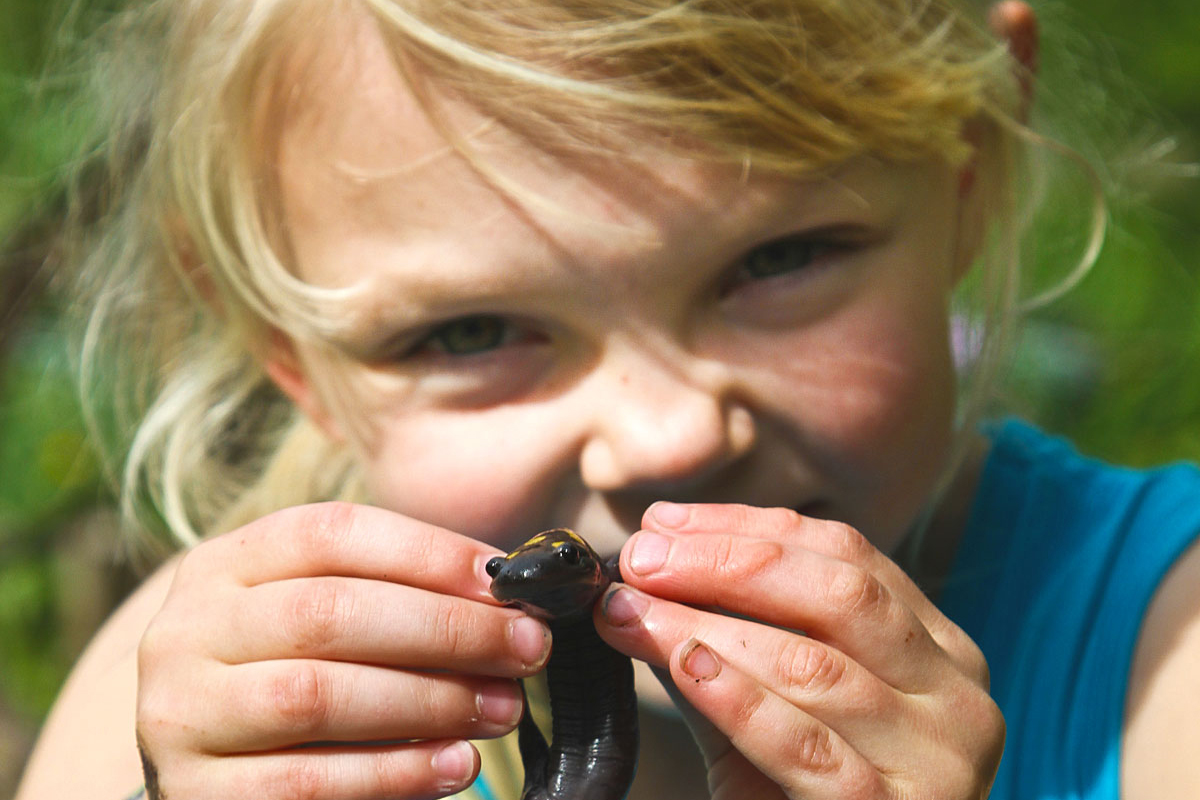 When we travel, teaching seminars, Deb and I enjoy observing the many different families, each with it’s own unique personality. The personality of a family is as distinct as that of an individual. The parent who has the most influence in the home cultivates the family into his/her image. Some families are joyous and enthusiastic, while others are somber and stern. Some are thin skinned, quick to take offense to those inside or outside the family circle, while others are confident and secure, enjoying a continual by-play, never having their feelings hurt, believing the best of every situation. Some feel the path through life is one of struggle and suffering, while others sing their way through.
This past week in Texas, we renewed acquaintance with a family we met about a year ago. The father is tall and angular. His crew cut hair reveals a bony head reflecting nearly as much light as his face. It would take a plastic surgeon to remove his smile, and then there wouldn’t be anything left but his muscular neck. His wife is equally joyous. She seems to be having a lot of fun being a wife and parent. They appear to be below any income bracket, and couldn’t care less. The wife spoke with me when he was not around. She was proud of her man. Their children were animated.
They told several tales about how they dealt with problems that had arisen between the children. Their solutions were so creative, I wished I had thought of them first. Their little girl (I think they said, four years old) was terribly afraid of the roaches sharing their humble dwelling. She would scream and try to flee, only to run into a creepy creature on the other end of the house. No amount of encouragement could relieve her of fear, but the father’s sense of humor and creativity prevailed. He conceived of a way to rid the home of roaches, at less cost and danger than by an exterminator, and to occupy his energetic boys. He simply put a bounty on the roaches. The boys’ hunter instincts, coupled with a touch of the entrepreneur, turned them into crawling safari men.
As the roach population diminished, the boys were becoming independently wealthy. After all, the wealth of a country is its natural resources. Day after day the little sister stood quietly watching the boys counting their pennies and bragging about their exploits. The stack of pennies grew higher and higher, yet there seemed to be no end to the terrible creatures. Then one day, watching the boys line their dead roaches up and receive their reward, the little girl said, “Hang this, I’m catching roaches!” So the timid little girl who couldn’t control her emotions gave the boys a run for their money as she scurried around under the furniture snatching up the crawling pennies.
The moral to this story is that self-control is a matter of sufficient motivation.