Filter by:
NGJ Magazine / Articles / Only One Life
Do you get our FREE Magazine? 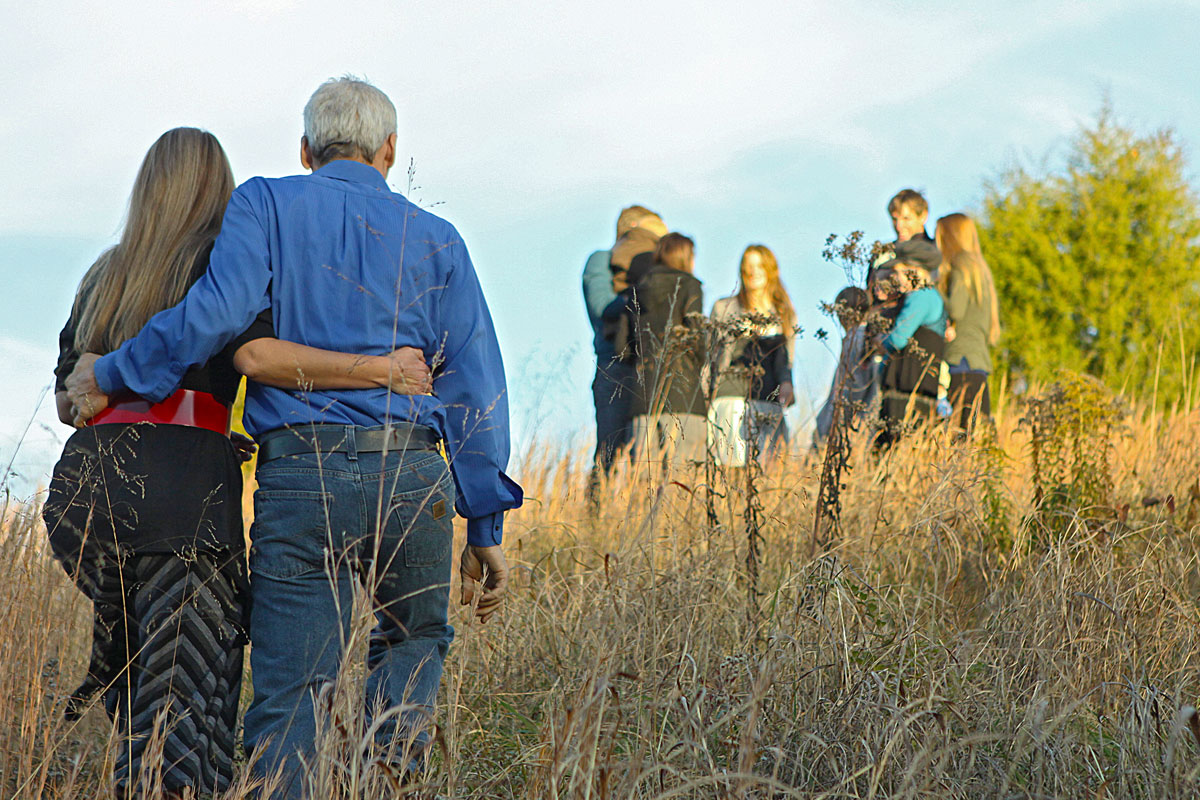 Mansquared, the baby of the family, left a week ago today for his first semester at a four-year college. He gained that moniker, Mansquared, from his big brother Firstborn because, well, he’s as strong as any two men multiplied. Firstborn’s a sizable fellow as well, just a tick under six-feet-five and an established military man. He finished his degree in political science and is now improving the world by making us all safer, having just completed his second deployment in a faraway land. Two mighty men, almost ten years apart, who have kept their virtue. Oh, and we also raised three virtuous daughters as well, who, thankfully, look like their mother. Our eldest daughter Punkin’ and her husband Mr. Perfect are busy raising two sons with a third grandbaby on the way. As singles they both served the Lord as missionaries, and did so again as a married couple. Our middle daughter Peaches is the family brainiac and an English fanatic (another trait she gained from her mother), who super-achieves in all she endeavors to accomplish, and who glorifies the Lord with her violin. And then there is Miss Gail. She is the family artist. Only God himself could give talent like she possesses from two parents who can’t draw a box if you spot them the first three sides. She can draw a picture that looks like a photograph, or a caricature of it, too, if she’s in the mood. All five children have honored the Lord in foreign missions as well as in the local assemblies where they have lived. And we couldn’t be more pleased. As my friend Donny has said many, many times, “We didn’t have ‘em to keep ‘em.” But man, it’s quiet around here.

We sure didn’t have them to keep them. We just didn’t realize that 28 years was going to go by so quickly or that the quiet would be so incredibly loud. The boys aren’t playing their guitars, Peaches her violin, or Miss Gail the piano. Punkin isn’t directing traffic in the kitchen or challenging anyone to follow her on the next mission trip to…wherever. “The Lord will provide!” she would say, and sure enough, he would. No one is asking, “Daddy, what does it mean if your car…” There’s just quiet.

Too often this is where Mom and Dad look at one another and think to themselves, “Who on earth are you?” They raise kids until their tongues are hanging out from exhaustion and lose sight of each other. Even worse, they lose sight of their first ministry, which is to each other. 1 Corinthians 7:4 says, “The wife hath not power of her own body, but the husband: and likewise also the husband hath not power of his own body, but the wife.” Serving one another and caring for one another can easily be lost if raising the kids becomes the priority in the home. Worshipping God and honoring him should be the priority. When that is done, then Mom and Dad have the opportunity to rally together to bring up the children in the “…nurture and admonition of the Lord” (Ephesians 6:4).

Eighty percent of leadership is our personal example. We wanted our children to know we loved one another and that we were still in love. There was that and, well, we wanted to stay in love. We wanted to be like that couple we saw when we were traveling. We were young with all of our stair-step children. The couple was not young, but they held hands. And they matched colors. They looked at each other with their age spots through their watery eyes with utter adoration. As we approached them with our little herd they stopped, looked up at us, and the old man said, “You’re so rich!” I said, “So are you, to still be in love.” The old lady proudly proclaimed, smiling, “We still work at it,” and I could see that was true.

So we worked at it—worked hard at times, and at others just enjoyed the fruits of our efforts.

Our first night alone I said, “Well, we did it. We raised a family.” She put her head on my shoulder and said, “Dad, that was fast.” It was indeed. And now as the deafening quiet has set in (at least we can finally hear each other!) we look at one another with hearts broken from joy that we had such a wonderful privilege, but with equal joy that we got there together, in love.