Filter by:
NGJ Magazine / Articles / Organize and Manage
Do you get our FREE Magazine? 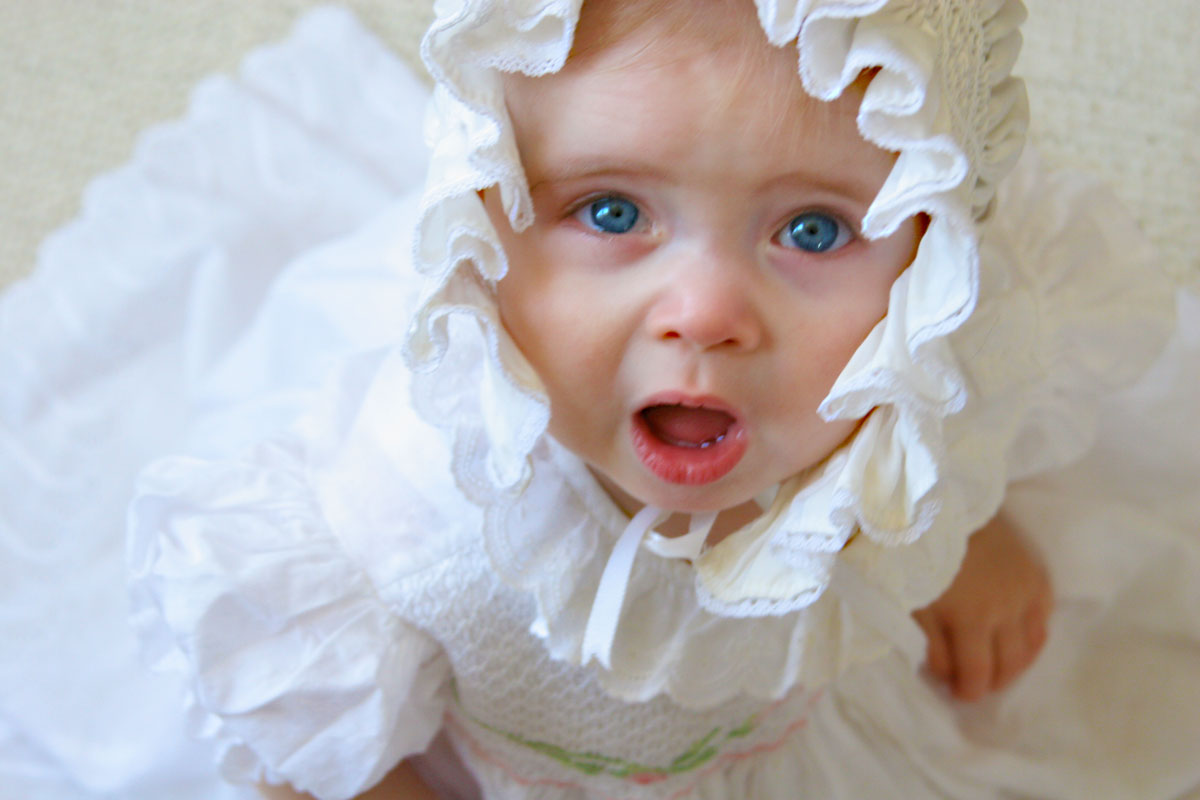 · Respect the property, person, and rights of others. One’s room or portion of the room, is his/hers to command. The same goes for personal property. No forced equality or sharing.

· Clean up after one’s self and keep one’s room clean.

· Chores must be done neatly and on time. Keep charts of chores, with schedules of who does what.

· Obey authority cheerfully, and consider the suggestions of peers with regards to one’s duty. None of this, “You’re not my mama; you can’t tell me what to do!”

· No whining or begging. No is NO. There may a method of appeal established.

· No lying or stealing.

· Everybody goes completely silent and still upon command. This prepares them to receive new orders (and it really impresses the grandparents).

· You may think of others that are consistent with the spirit and intent of the above, and your children may think of something very creative and good. If they do, send it to me, and I will update my list.

Now, it would be marvelous indeed to have a houseful of unruly kids who lacked nothing more than organization. We could simply organize and manage the home, and everyone would be tickled with their responsibilities, but there is the “little” problem of self-will. Let’s face it. There will be times when a child will be senselessly obstinate, or just incurably lazy and indifferent. Rules and reason will mean nothing at that time. Laws are not laws unless there is a lawgiver who is prepared to enforce them. That is where you, the chief magistrate, come in. You must be prepared to dispense consequences for noncompliance. The children will draw the line where you draw it, not at your words or your rebuke, but at the point where you demand and constrain them to obedience. You are the lawgiver and the enforcer. You are the top cop, the judge and the jury, and, if necessary, the jailer. Rules are meaningless unless there is a supreme potentate who will constrain the careless and self-willed citizens to obedience.
So, in the process of managing, you must see yourself as representing the authority of God for the good of your children. Your children need for you to be firm and unwavering. There will be times when you will have to spank the younger children, and for the older children, you will occasionally have to just dig in and stand your ground with patience and dignity, just like the rock of God, giving no ground until they have fully complied.
Back to fleeing Suzie
We trained our children to instantly stop upon command. The first time one of them defied an order, we gave him/her a swat on the leg with a switch. It was no big deal, not great pain for the kid, no marks, no “Bend over and I am going to give you ten licks,” no pleading or further warning. Just, SWAT! “Stop when I tell you to stop. Now, come over here to Daddy. That’s a good girl.”
“Now no chastening for the present seemeth to be joyous, but grievous: nevertheless afterward it yieldeth the peaceable fruit of righteousness unto them which are exercised thereby” (Hebrews 12:11). That was our goal, to have a home full of the “peaceable fruit of righteousness.” Our children are all grown, married, and have children of their own. Yes, we, indeed, had a home full of peace, though I must admit, it is at times too peaceful with all of them gone now. But, the very richest blessing is that they all took that identical peace with them into their marriages and are now in the process of imparting it to their children. God makes that rich blessing even sweeter when they come a visiting, for each time we rejoice to see the peaceable fruit of righteousness so clearly evident in “our” very well-trained grandchildren. There is enough peace to go around. I trust that all of you will enter into God’s peace for your home. It is so good!
Michael Pearl