Filter by:
NGJ Magazine / Articles / Plain Pain and Plain People
Do you get our FREE Magazine? 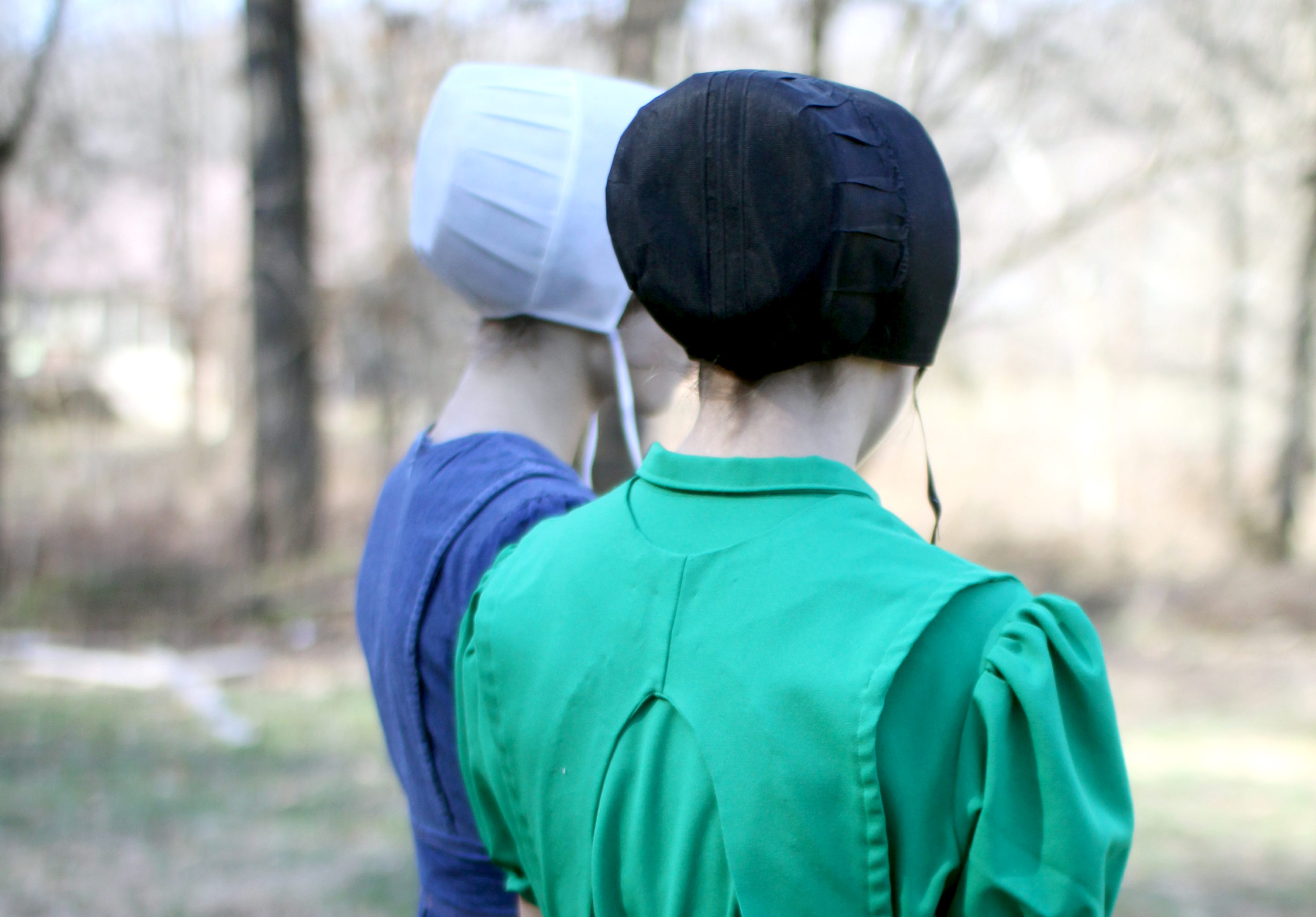 The Meeting of Plain People occurred on schedule without a hitch. The last few years it has been rare when we speak at a large gathering, for us to maintain our health or speaking voice all the way through. We have never been unable to complete an engagement, but it is often with a whispering voice and frail bodies. Right on cue, just about three days before we were to leave, I was operating my table saw and experienced a kickback that drove a one-and-a-quarter-inch thick splinter all the way through the largest part of my forearm. It looked like a Halloween gag, with a four-foot-long piece of wood impaling my arm. Our people put out the word and many of you prayed for me. God heard your prayers. It took an emergency operation to have it removed. Vanderbilt in Nashville did a great job and I was able to drive myself to the meeting two days later.

My voice held up very well, speaking about fifteen hours during two half days and one whole day. About 250 Amish and Mennonite were in attendance. I have never had a more attentive audience. It was a great blessing to us to have the privilege of preaching the pure Word of God to these fine people. Most of them had been kicked out of their churches for various infractions. One family was booted just a week before the meeting. Their crimes and vices were things like reading the Bible in English, holding Bible studies in their homes late at night with blankets hanging over the windows so no one would know, refusing to disassociate themselves from one of their family members who had been banned. One man told us that in Pennsylvania alone, over 100 families have been banned—kicked out of the church and not allowed to associate with anyone, including family—for simply reading the Bible. One couple told how they were visiting another community to attend a wedding when they discovered an iPod hidden in the home in which they were staying. They turned it on and heard the Bible taught in plain simple words. It was my Romans messages. They got caught, but it was too late. They had experienced the new birth through faith in Christ alone. Their lives are now filled with joy, but they miss their community.

That brought us to the purpose of our meetings. We discussed with them how they can recreate community in the tradition in which they were raised and still maintain liberty in Christ. It is not my desire to draw away members of the Amish community. I am a Bible teacher, and no one is off limits. I teach all who listen. The Amish are listening and there is a movement of God among them. Pray that their leaders will wake up and return to the roots of their movement.

During the three days I taught through Romans, some in James, Matthew, and all over the New Testament—answering various questions they asked. We have made an MP3 audio of the meetings which includes the audience asking questions and making comments. It is called Plain Talk and is available for purchase. You can listen to more on this subject in our MP3 audio Gospel to the Amish.

Watch a documentary about the Amish

View the BBC documentary “Trouble in Amish Paradise” on our website.

What Is the Best Method of Studying the Bible?

Learning From the Atheists