Filter by:
NGJ Magazine / Articles / Post Nazi Germany
Do you get our FREE Magazine? 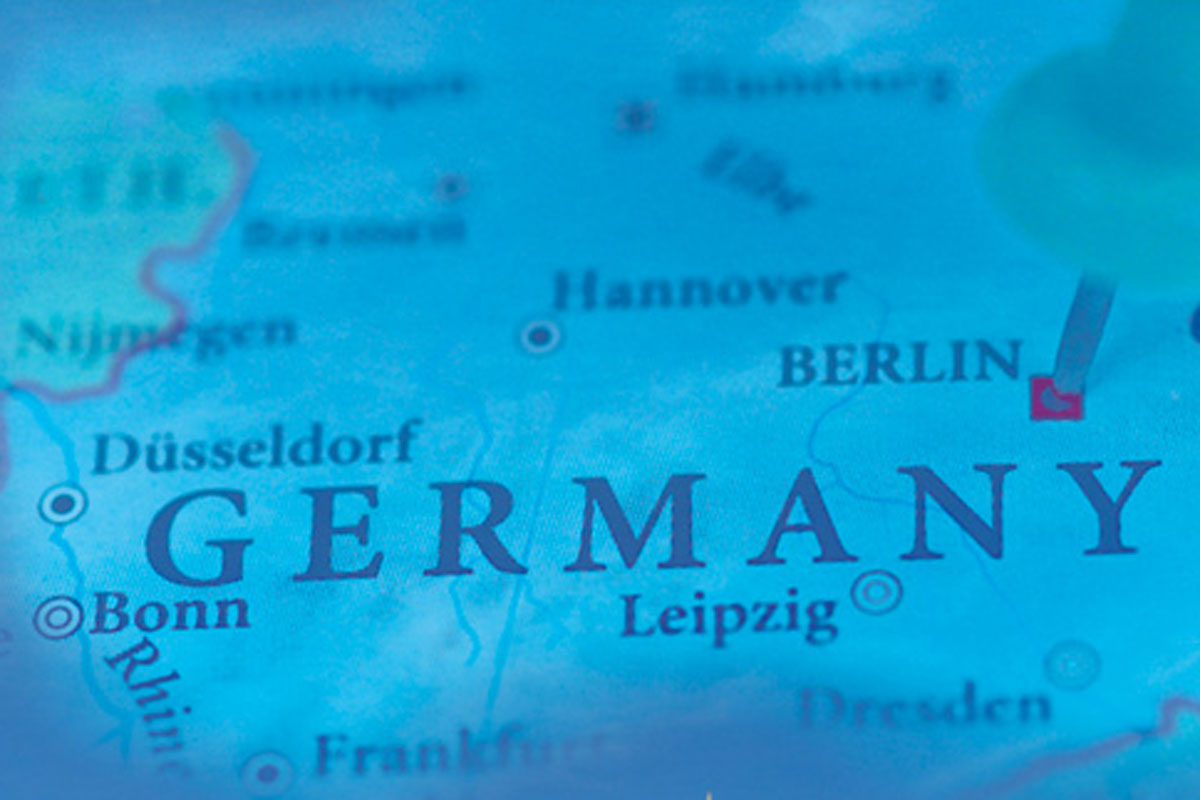 NGJ, Thank you for the KJV Bibles. They have been distributed to the troops. I appreciate it very much. I wrote the article below concerning homeschooling in Germany. If possible I would like Bro. Mike Pearl’s opinion and advice on the subject. I also copied the article in the press referencing my objection.

I was disturbed recently to learn that homeschoolers in Germany had to seek refuge in the United States because of following their conscience educating their children as they see fit was “against the law” in Germany. The government has no place dictating how a child should learn; that is the parent’s responsibility. Hearing this report, I ask myself…is it the 1930s in Germany all over again? I am currently deployed to Iraq in defense of freedom for all people. In a few days (March 7) the Iraqis will hold an election to determine if they are really interested in sharing power and living under a democracy. Why is Germany denying parents the right to educate their children as they see fit?

I am a U.S. Army Chaplain and American soldier and know that the United States liberated Germany twice in the last century because of oppressive rulers/dictators and over-reach of government into citizen’s private affairs. Has Germany not learned from its oppressive past? Police are coming to German citizens’ homes in 2010 arresting parents for simply educating their children. Possibly the parents do not endorse the current culture of the public schools. Some parents may not want their children receiving information relating to sexually graphic material and information contrary to their religious beliefs. In Afghanistan in 2005 I served alongside German troops and appreciated their service and dedication to duty. We are fighting for the rights for people to exercise freedom of speech, democracy, freedom of religion as these basic rights are denied in Afghanistan by the very government we are supporting. I ask the German people to “wake up” and not stand for this oppression.

This is no time to be passive. Truth is, many of the home-schooled children outshine the public-school-educated children. My wife is the president of a homeschooling group in Forsyth County, NC. By my observation the children in this group are very well-rounded and excel in college and society without government management. I do not believe that everyone needs to follow the same curriculum and learn in the same way. In the German system, for example, children are not encouraged to learn their alphabet until they are 5 years old. Has this been scientifically calculated? A home-schooled child learns at a pace decided by the people who know him best, Mom and Dad. America is still the last bastion of hope for the world. We continue to welcome your tired, your poor, and your home-schooled. —Chaplain Kevin,  Winemiller, Iraq

In this post-Nazi era, apparently Germany still leans heavily toward a totalitarian society. We at NGJ have been in correspondence with German homeschool families. One such family has moved into our community and is in association with the German-speaking Mennonites of our area. They dropped in just last week to say hi and to access our internet. It is estimated that there are about 1,000 families secretly homeschooling in Germany. Europe is incrementally moving toward banning all forms of parental control. America is not far behind.

So I say to all our readers, even though homeschooling is legal in all 50 states, do not take it for granted. Make sure your children are above their grade level and can pass public school’s pitiful little tests. Major on two things, reading with comprehension and basic math. They will score several grades above their level if they can read well and add, subtract, divide, and multiply.

Get involved at your local level and support organizations like Home School Legal Defense. Make sure your state representatives and senators are familiar with homeschoolers. Take a group of well-mannered homeschoolers to the state capital to visit your representatives. When they are on the capital floor with an anti-homeschooling bill before them, they should have in their minds the smiling faces of a dozen homeschoolers. Just remember, the public school system is jealous of our success. Keep on keeping on.

We welcome anyone from Germany, especially those forced to wear a yellow star and those who love their children enough to homeschool them.