Filter by:
NGJ Magazine / Articles / Prayer in Jesus' Name
Do you get our FREE Magazine? 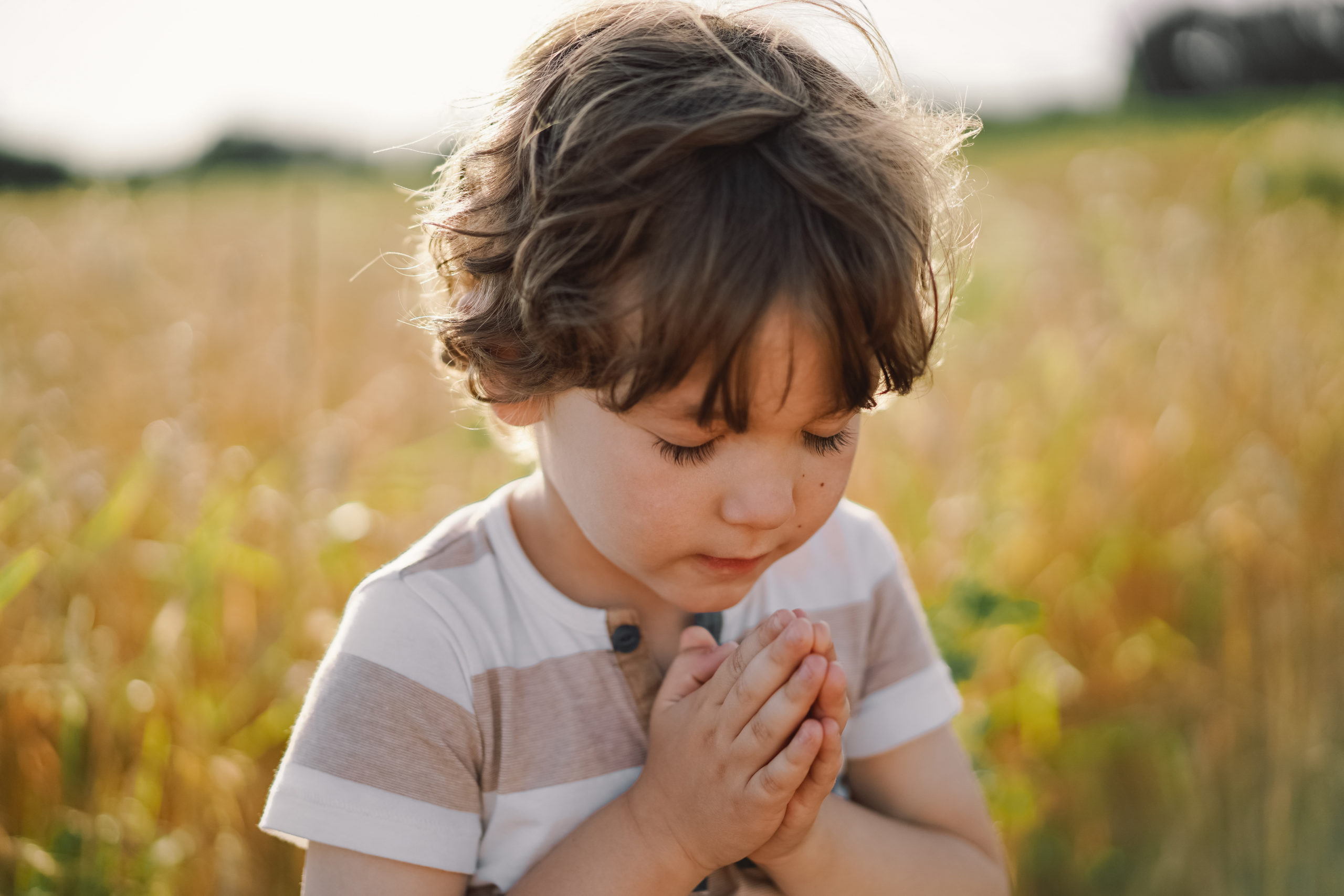 1 John 5:14 says: “And this is the confidence that we have in him, that, if we ask any thing according to his will, he heareth us:”

Does this mean when we pray we need to add, “Thy will be done” or else God won’t respond to our prayers?

When Jesus himself prayed in the garden of Gethsemane, he did indeed say, “Not my will, but thine, be done.” He did this because it was in accordance with what he was asking: that the cup of judgment would pass from him, a natural human desire but not the will of the Father. He did not close his prayer with “If it be your will.” Now, the question presented is would God fail to hear you if you didn’t tack on the right phrase at the end?

In fact, the Bible says, “Likewise the Spirit also helpeth our infirmities: for we know not what we should pray for as we ought: but the Spirit itself maketh intercession for us with groanings which cannot be uttered” (Romans 8:26). Read verse 27 with it. That means that all you need to do is groan in God’s direction with a heart that is needy, not even knowing what your need is, and God answers that prayer. The Holy Spirit takes that prayer and, like a diplomat, edits it and presents it to the Father in proper form.

Here is an example of this principle. I have a secretary who helps me answer letters. If I’m answering a letter, I will dictate to her what I want to say. If it’s a particularly unpleasant situation, I might say, “Tell them to take that and stuff it,” or “I don’t give a flip about that.”
When she writes to the person, she will say something like, “Mr. Pearl says that, at the present time, he is not interested in continuing this dialogue.”

I’ll sign that letter, but that’s not exactly the way my original comment was stated. What she is doing is making my letter diplomatic and saving face for me, perhaps even making it legal. Her job is to take my letters and make them presentable.

The Holy Spirit does the same thing for us. When we pray, the Holy Spirit takes what we say, dresses it up, corrects the grammar, modifies the approach, takes what is in our heart, puts it into a package, and delivers it to the Father, and it’s a beautiful prayer.

So I wouldn’t worry about tacking a particular phrase onto the end of your prayer to make it acceptable to God.

As far as our attitude is concerned, how do we think about our prayers? Do we think of prayer as tapping into an unlimited resource, that anything we ask God gives us? That never has happened and never will happen.

The Apostle Paul was an exemplary man of answered prayer with a record of doing the will of God. When Paul wanted to go to a particular place to preach, God gave him a vision calling him to Macedonia. He joyfully obeyed and saw great fruit. Paul was the one who was preaching when a kid fell out the window and died. Paul went down and raised him from the dead. Paul is the one who was stoned to death, and after they threw his body outside the city he came to life. I would have found someplace else to preach, but Paul went right back into the city. Paul is the one who, when bitten by a deadly snake, just brushed it off in the fire and continued with his sermon. Paul is the one who, when it was prophesied that he would be imprisoned if he went to Jerusalem, responded by going to Jerusalem.

Yet this is the same Apostle Paul who, when he prayed, “God, I’ve got this infirmity of the flesh. Please take it away,” received no answer. A few months later he got in a really distressed state of prayer and probably fasting, and again he said, “God, please take this away in Jesus’ name.” God did not answer his prayer. Then a third time he prayed the same prayer: “God, please take away this infirmity of flesh. Do you know how much I could serve you if I didn’t have this? Do you know how much pain this causes me, how much suffering, how much public embarrassment? God, if you just deliver me from this, I’ll . . .” No answer. God didn’t answer him. Did he not pray the right prayer?

I heard a story of a man who went to heaven and said, “God, how come you didn’t bless me more and make provision for my needs?”

So an angel took him to a huge warehouse. There were numerous boxes sealed up with different names on them. The man asked, “What are these?” The angel said, “Answers to prayers you never prayed.” A lot of things God would do for us, but we just never bothered to ask him.

Many prayers God does not answer because we pray selfishly, treating God as our own personal genie in a lamp. “Ye ask, and receive not, because ye ask amiss, that ye may consume it upon your lusts” (James 4:3).

It is important for us to pray according to God’s heart and God’s will. God would have us determine what he is doing and do it with him, rather than finding our own will and asking him to help us. So find out what he is doing.

It’s like this: I hire a man to come help me on the house. He gets into a pile of two-by-fours and starts cutting them all four feet long.

“Why are you doing that?”

I say, “Don’t do that; I’ve got another purpose for them.”

“Well, you wait until I tell you when to cut them and how long.”

Is it God’s will?

You say, “Well, ask anything according to his will, he hears us, and I think that his will . . .”

Well, you think it’s his will. Find out what the will of God is, and help God do his projects, and in so doing you’ll get all your prayers answered. Evoking his name does not change the will of God nor cause him to abandon his plans for you. We should approach God our Father as humble sons, recognizing our extreme limitations, seeking only his will as he reveals it.