Filter by:
NGJ Magazine / Articles / Preparing Kids to Soar
Do you get our FREE Magazine? 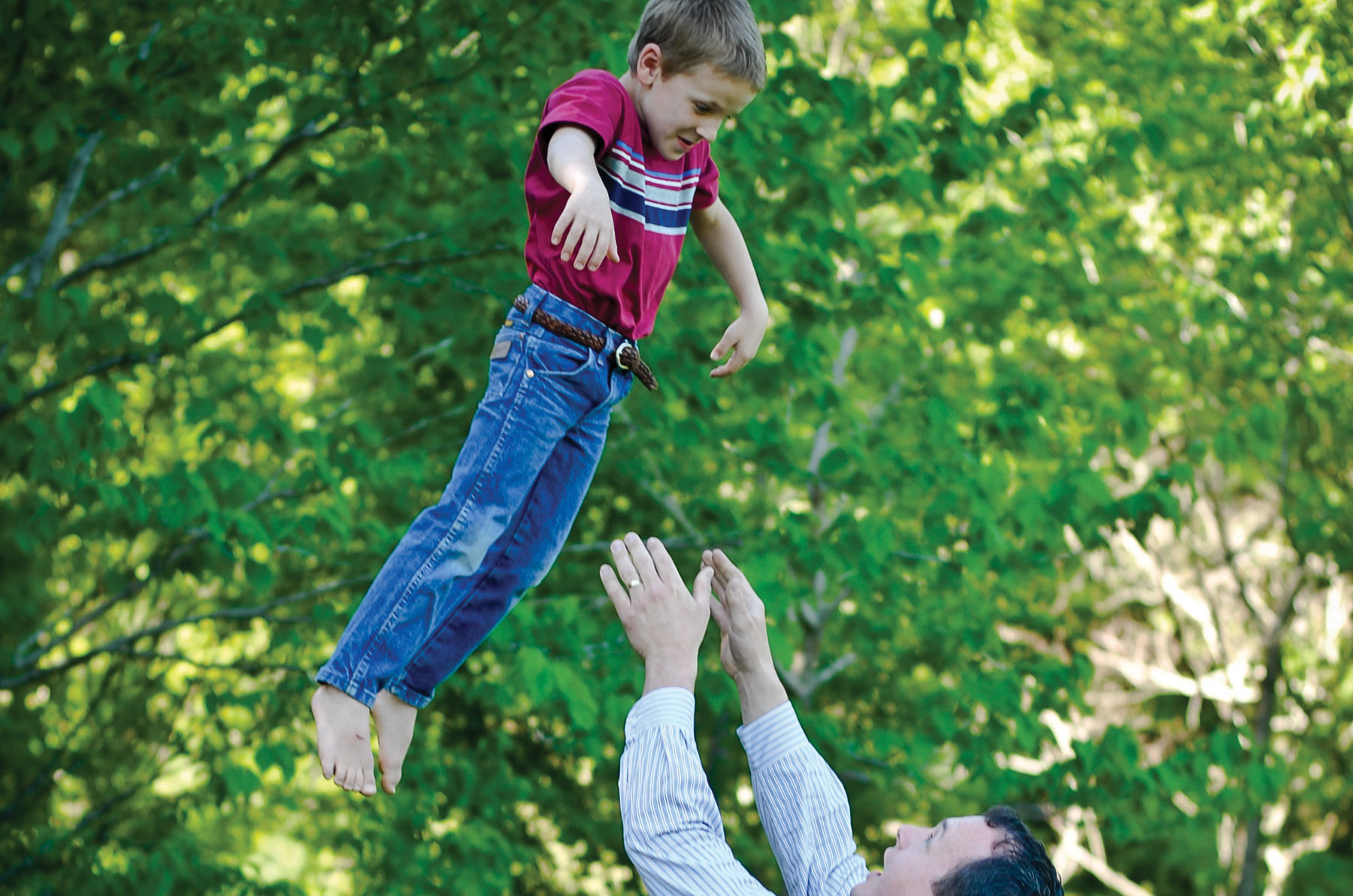 I was driving past a big hayfield the other day when I noticed a couple of good-sized birds dodging and darting around in what looked like a battle between two fighter jets. Then I noticed a much smaller bird in the midst of them and thought maybe the two bigger birds were attacking it. Fascinated, I pulled the car over so I could see the outcome. After observing a few more minutes, I realized I was watching two parent birds teaching their youngster to fly. The baby would flap its wings furiously and stay aloft for a few seconds, and then when it began to fall, one of the parents would swoop down underneath it and give the fledgling a boost, keeping it in the air. It was the most amazing display of natural child-rearing I had ever seen, and it brought tears to my eyes.

Baby bird was being taught to fly like his life depended on it. It did! He had no chance of survival if he couldn’t escape from predators on the ground. He needed to learn to find food, to shelter himself from the elements, to find a mate and produce his own nest full of hatchlings. And it all began with flying. 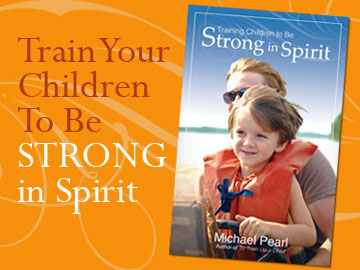 That baby bird would never have learned to fly by sitting in the nest listening to Daddy lecture him on the finer points of aerodynamics—he had to get out there and learn it firsthand. He had to build strength in his little wing muscles and feel the air coursing through his feathers. He wouldn’t have gained confidence in his ability to do what God created him to do by hiding under Mother’s wings. Mother had to take him out to the open field and get him involved in doing the task. He learned by taking action, not by watching someone else perform it. He may not have flown very high or far on that first day, but with practice, he will soar through the skies and fulfill the very nature God created in him.

And so it is with children. We cannot expect them to get excited about life when we park them at a table with nothing more than books to learn from. We must build enthusiasm for life by putting it into their hands, setting it before their eyes, and letting them soak up information with all their senses. Like the little bird, they must be personally involved in the living of life. This is when children begin to soar.