Filter by:
NGJ Magazine / Articles / PreparingToBeAHelpMeet.com
Do you get our FREE Magazine? 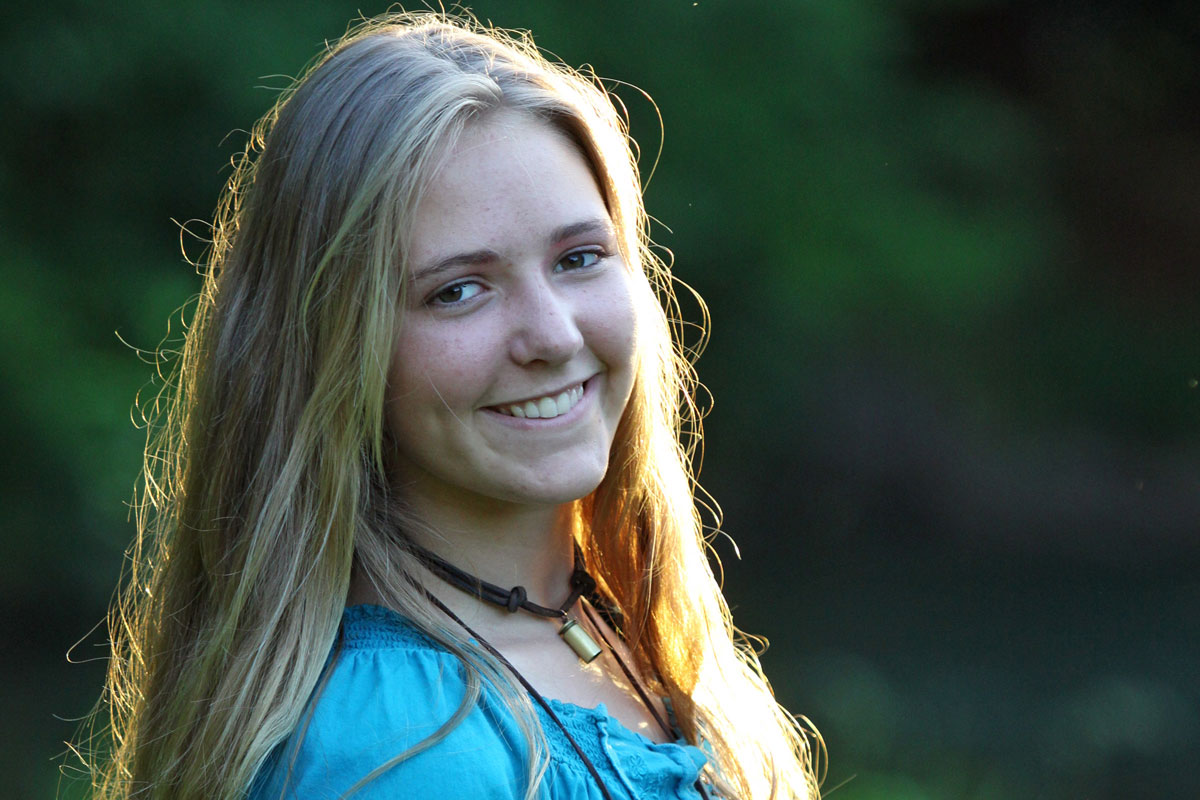 From a writer on the blog:

We just got the Sept/Oct NGJ today. My interest was definitely piqued when I read Shalom’s article. I really did not know what things were like outside of my (rural farming) area. It’s frightening to hear that it is somewhat the same in other places…I know of so many WONDERFUL Christian young ladies in their late 20s who are still waiting for their man to come along, and it makes me think—if these amazing girls are not married, then how would I ever have a chance at finding a husband? I have to say, reading the article was very depressing, mostly because it corroborated what I’ve already seen and didn’t want to admit.

I got to thinking—is there any way that we gals can help to remedy this situation? I know that the most important thing is prayer; we must pray for godly men to be raised up, young men who are ready to raise a family. But what else could we do?

I also was thinking perhaps I am too picky. Could that be part of the problem? Am I expecting these young men to be spiritual giants while I excuse my own faults?

Another thing—if there are no mature young men around us, should we gals then settle for someone we think would be less than ideal? (I’m talking about rational concerns now, not just girlish whims.)

I really want to be married someday…I mean REALLY. It is depressing then when I survey this state of affairs! I’m sure most of you girls know how I feel! It is even harder in my area, because there really are not that many men period, let alone “marriage material” guys! (I guess that’s why I should be going to the Texas Shindig!)

Hi, girls, I think I need to expand or explain my article “Where Are the Men?” since so many are talking about it on the blog. (By the way, the Preparing blog site will be down for a few weeks while it is being revamped so that married ladies can write on one site and single girls on another.)

You said, “maybe I am too picky.” I do believe that is true at times, but we all want the best God has for us (check out the “Small Flame” video. My dad writes in the booklet, To Betroth or Not to Betroth, “A person that lives his life by his own best devices and does not get daily guidance from God has no right to expect anything special when it comes to marriage.” If we are not obeying Scripture and actively caring for the things of the Lord, then how do we expect to meet that special man that God has for us?

I heard a story last week about a girl who was in Africa ministering. There were only native people around. She was where God wanted her, and do you know what? A fine Christian man came there to minister, not knowing that she was also there, and they soon married. I heard another story not long ago of a young girl who went to work in an orphanage in Mexico and was there for several years with no prospects of marriage. But a young man came to work there, and they were soon married. I believe these ladies are getting God’s best, don’t you?

You asked, “What else could we do?” I do think we can do something about the lack of God-fearing men out there. In chapter one of Preparing to Be His Help Meet, Mom (Debi Pearl) wrote about praying—not for you to find a husband, but that God would raise up men to serve him. I know several young men who would make wonderful fathers and great husbands, and who are very hard working, but they are not saved. These men are just good guys, raised by good, hard-working, country parents, but the young men do not know the Lord. There are lots of good guys out there who were not raised in a God-fearing home, but if they were to get saved, they would make a difference in this world.

So I want you girls to do two things: (1) Start caring for the things of the Lord, and (2) start praying that God will work in the hearts of young men around the world. If you want to be inspired by a young lady’s walk in serving the Lord, google “Kisses from Katie.” — Shalom