Filter by:
NGJ Magazine / Articles / Prophecy, Preparation, and Panic
Do you get our FREE Magazine? 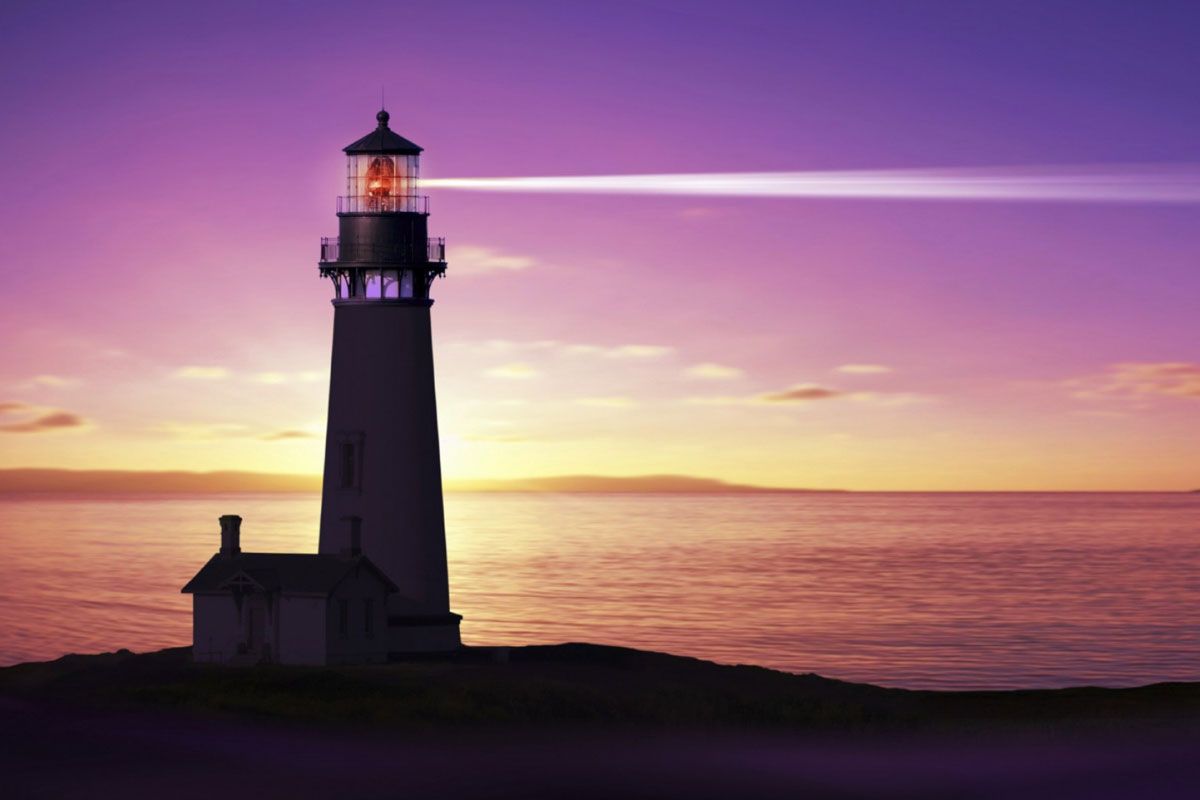 And I will make of thee a great nation, and I will bless thee, and make thy name great; and thou shalt be a blessing:

And I will bless them that bless thee, and curse him that curseth thee: and in thee shall all families of the earth be blessed.

There is a prophecy in the book of Ezekiel that has fascinated me for over 50 years. It speaks of an invasion of Israel from the north by six powers, among which are Persia (modern Iran and part of Iraq), Ethiopia, and Libya. Along with Togarmah (Turkey), which is turning back to its Muslim roots, these Muslim countries are aligned to wipe Israel off the map. When I was a kid and first heard this prophecy, it totally lacked any confirmation in current events. The idea that Persia (Iran) would make any impact on the world other than with its carpets, was unfathomable. Ethiopia and Libya were obscure deserts with a few charming Arabs riding camels and playing strange music on squeaky instruments.

When I was born, Israel didn’t exist, and everyone would have told you that it never would. That Iran would attempt to invade Israel—a nation that was not—assisted by North African countries and Turkey, along with several other Middle Eastern nations, was unbelievable—unless you believe the Bible. Over the years I have watched the nations evolve into the form predicted in the Bible to exist at Christ’s coming. Others are seeing this take place as well.

In the last five years or so there has been a revival of interest in Bible prophecy. Even the economists are getting in on the apocalyptic predictions. I have never known Christians to be filled with such foreboding and consternation. I am not a time setter for the rapture of the church, but I do see clear signs of the coming of antichrist. Never have Jews and Christians been so in agreement on the soon coming of Messiah to save Israel. The Jews are looking for a man of war who will establish a lasting peace, elevating Israel to a place of prominence—the exact ministry of antichrist. Christians are caught up in the fervor and are assisting the Jews to receive the fake Christ when he comes.

Many take any distress, political or economic, to be a sign. I think not. But the reality on the ground is that many Christians and Jews are stirred up, and I see panic just over the horizon. Many are rearranging their portfolios.

I am not part of the panic, nor do I place much stock in the many current doctrinal fads. But the unreasonable dread itself is indeed a sign.

“And there shall be signs in the sun, and in the moon, and in the stars; and upon the earth distress of nations, with perplexity; the sea and the waves roaring; Men’s hearts failing them for fear, and for looking after those things which are coming on the earth: for the powers of heaven shall be shaken. And then shall they see the Son of man coming in a cloud with power and great glory.” (Luke 21:25–27)

If Christ doesn’t return this year—or next—conditions could still become dire, as they have from time to time in the past. I know what the Bible says, but I know very little about the economy. I am hearing the dire predictions, and September 13 through October 20, 2015, are the latest dates of anxiety from the economists and a number of worried Christians and Jews. Mel Cohen, a Messianic Jew who is our general manager, a Certified Financial Planner™ and a whole lot more, has put together some thoughts on the subject with financial advice on how to protect your assets. Read Mel’s article at ngj.me/melfn and watch some of his videos at ngj.me/melvids.

8 comments on “Prophecy, Preparation, and Panic”