Filter by:
NGJ Magazine / Articles / Questions a Wife Can Ask to Tear Her House Down
Do you get our FREE Magazine?

Questions a Wife Can Ask to Tear Her House Down 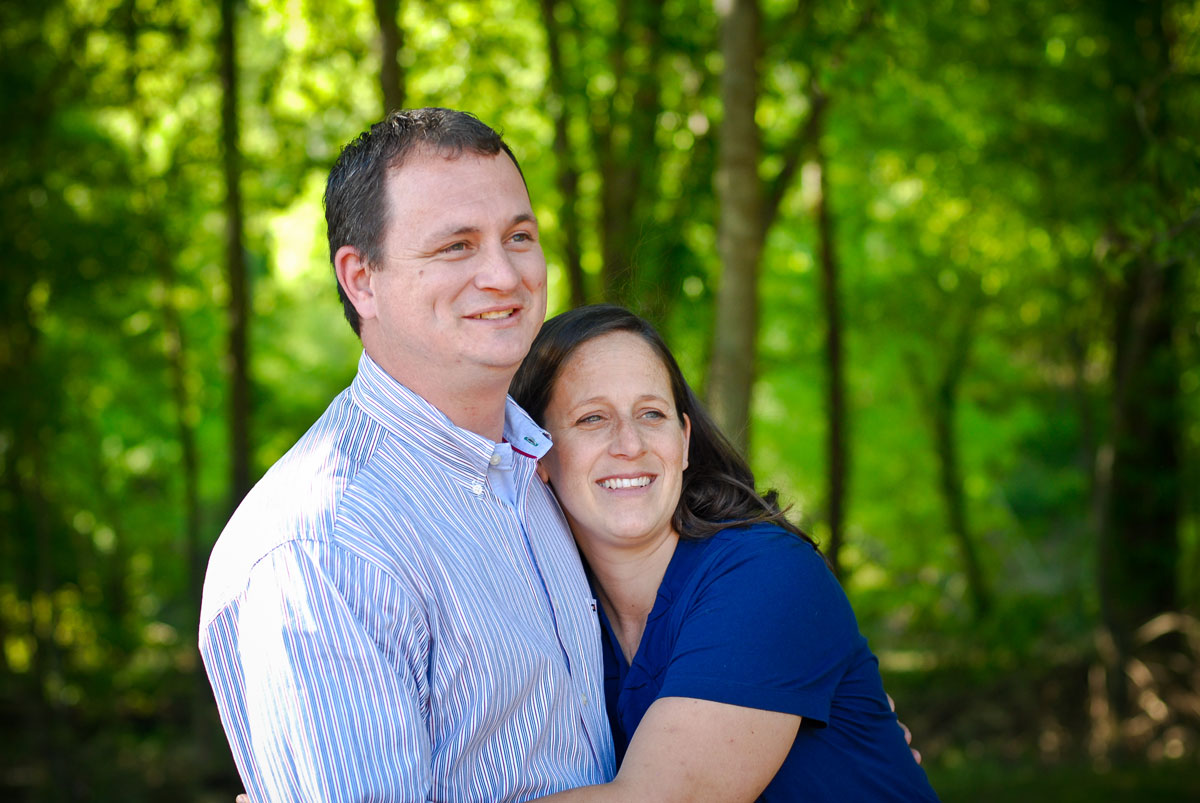 Proverbs 14:1 "Every wise woman buildeth her house; but the foolish plucketh it down with her hands."

1. Do you feel comfortable spending that much money buying that ________?
He begins to doubt his ability to make wise decisions.
2. Are you sure God wants you to work at that job and be away from us all the time?
He wonders about his reasons for working there, even though it is a good job. He remembers he has had opportunity to witness. Yet? He grows unsure of his own leading.
3. Honey, I need to ask you something very important that really tears me up inside, does this activity not grieve your spirit?
The Spirit of God had been prompting him concerning this, but he was trying not to hear; almost he brought the subject up himself last evening, but now she is disappointed with him. He suspects he is not spiritual, but somehow the whole thing makes him angry. He feels pushed. 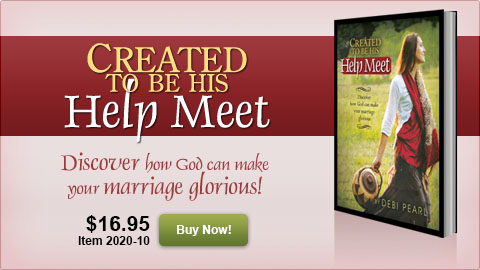 4. Why don’t you ever want to go with me to ________?
He doesn’t feel comfortable around those people, they seem so artificial, and their kids are whiny jerks. The man talks in a quiet humble way which grates on his nerves, it just seem so “put on,” but his wife doesn’t see it that way. He guesses he must be carnal. Somehow he just doesn’t care anymore.
5. Before we were married you read your Bible; at least you said you did, why don’t you ever read and teach me and the children?
He has a vague memory of enjoying reading and relating to how scared Moses was of the job God gave him, but somewhere he just lost interest. He supposes he is backslidden.
6. Why don’t you spend more time with our sons?
The thrill of having boys has faded. The few times he has disciplined them, his wife talked with him later for being harsh. Maybe he was. He likes being with the men better; anyway, they are mama’s boys. Not that they are sissies, they just have this close, talky, relationship with mama. He feels separated. He’s not that type. He can see the accusation in the boys’ eyes; it is reflected from their mother’s eyes. Same questioning look, which provokes in him the same feelings of condemnation he gets from being around her. He thinks, “I am a real jerk. I wonder if I’m even saved.”
7. Do you ever think of just loving me in the spiritual way instead of the carnal? I am so hungry for some deep spiritual understanding and communication.
Something deep inside him is so dissatisfied, so frustrated that she responds only when she feels right about it. It speaks nothing of his manhood. His soul is sick all the way to its core. He falls asleep dreaming of the woman he met in the store today. God, help his filthy soul.
7. Sweetheart, why won’t you have devotions with us? We want you to lead us in prayer and help us grow spiritual. The Bible says you are our spiritual leader, why, why will you not lead?
He laughs inside himself, “Are you kidding? I can’t do that. I would feel like a total hypocrite. I can’t teach them about something I don’t know. I’m out of here.” He leaves, or works, or watches TV all the same; it is his escape. 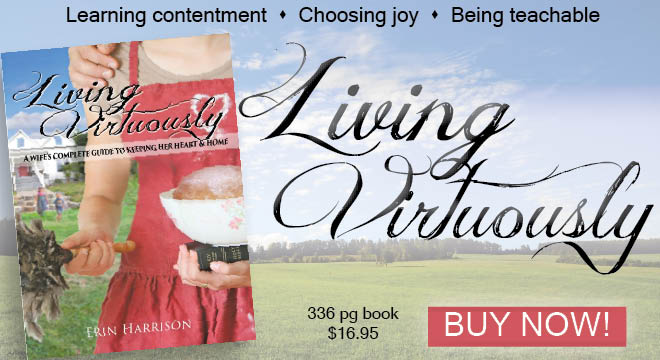 8. Why do you think the pastor said that about Charles? Don’t you think it was cruel? Sometimes I wonder if we should go to Church somewhere else.
Angry bile seethes in him as he listens to her tell the story for the fourth time. He silently contemplates, “The pastor’s a jerk. He’s not any better than anyone else. I don’t know what makes him think he’s so righteous.”
9. Poor Charles, it is so sad to see what the preacher’s mean words have done to that family. Don’t you think we should do something about it, like call and let them know we love them and don’t agree with the pastor, because I am so hurt at the pastor myself?
Frustrated at his own failures, and bitterness at others has run its course and is now bearing fruit as he silently surmises: “All those self-religious people make me sick. I don’t care what they do, but they will not do it to me.”
10. Honey, its church time. You need to get dressed. What! are you not going? But you always go to Church? Do you think you should let a silly thing like that business with Charles, keep you from worship? What about the boys? You’ll be a bad influence on them, don’t you care?
11. Jane, I want you to know that without your close, loving friendship, which I turn to everyday, I would never be able to get through this loveless marriage. He is so cold and distant. He doesn’t care about the children. I don’t know how I could have been so deceived into thinking he was a fine Christian man when I married him. Will you ask the girls to pray for him this week at our women’s meeting?
Proverbs 14:1 “Every wise woman buildeth her house; but the foolish plucketh it down with her hands.”

The Power of a Box