Filter by:
NGJ Magazine / Articles / Reaching the Heart
Do you get our FREE Magazine? 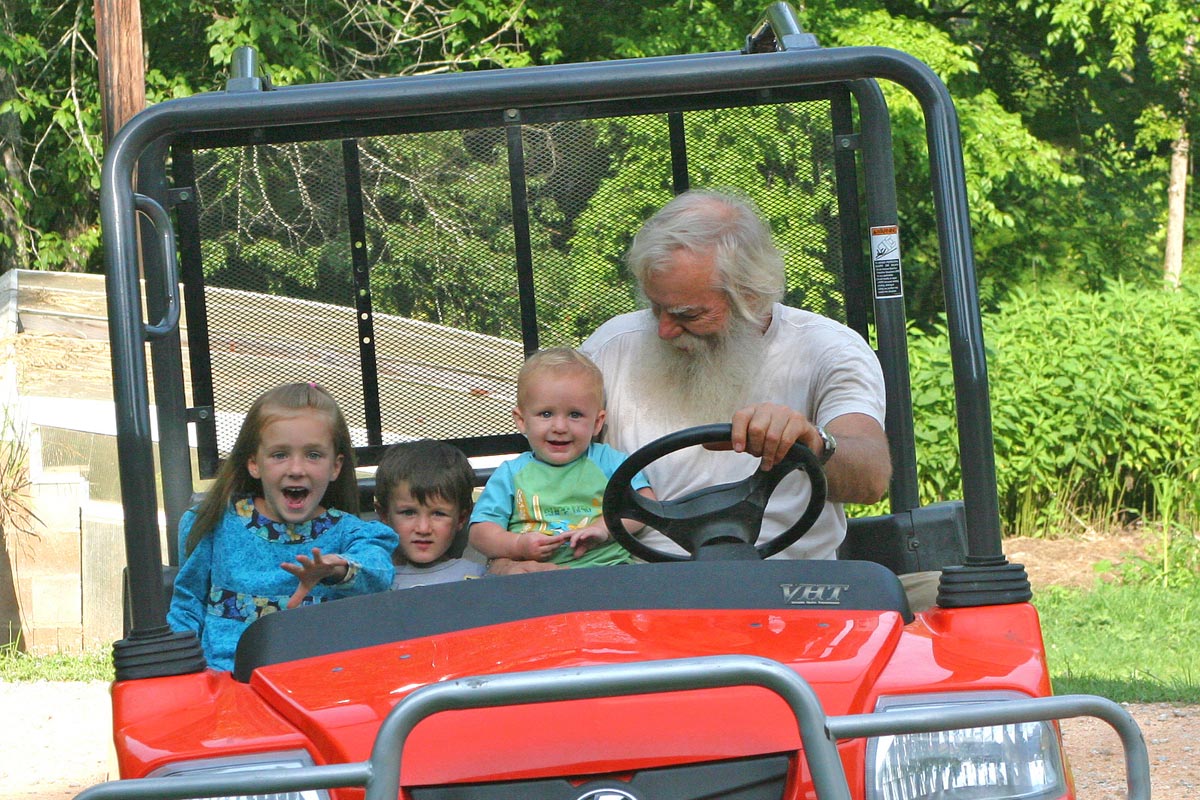 My fourth child, Roland, is now a year old, and it is time for his one-on-one training, which has caused me to consider my approach to training him.

When Gracie was a small child, my husband Justin and I would sit on the floor with her and have training lessons: “Come to Mama; come to Daddy; do not touch this; do not touch that; no; yes; good girl,” and the list went on. She was trained continually on the do’s and don’ts. Obedience and wisdom were instilled deep into her heart.

After Laila was born, we used Gracie to train Laila. We would tell Gracie to come and Laila would follow. We would tell Gracie to pick up her toys and Laila would help. I would sit on one side of the room and Justin on the other, and we would say, “Gracie, Laila, come to Mama,” and Gracie and Laila would obey. If Laila did not understand the command, Gracie would take her hand and lead her. Then Parker came along and followed his big sisters around, doing everything they did. If they were picking up toys, he did too. If Mama called Gracie, then he wanted to come too.

All seemed well and fine; I had three obedient children. But when I stepped back and looked at their hearts, I saw that the time and one-on-one training I had given to Gracie had instilled it in to her heart. The other children had surface obedience, learned habits, not obedience of the heart. When I separated Laila from Gracie and gave her a command on her own, she was slower to obey and would ask, “What is Gracie doing? Can Gracie help me?” Parker did the same.

Many parents mistakenly rely on their environment and control to raise good kids.

I asked a father at church, whose children range in age from one to eighteen, if he noticed that the example of the older children caused the younger ones to obey, and, of course, his answer was yes. When you put children in a good environment surrounded by obedience, they will most likely follow in the path of others. But when they are pulled out of the parade and must stand alone, will they still be obedient? This reveals whether their obedience is from the heart or merely from habit.

I have often wondered why in many families, where all the children are raised the same way, when the younger ones get older and are not bound by the family structure they follow the path of whoever surrounds them—which frequently means wild kids. I look at Gracie and know that when she is fourteen and wants to hang out at the church volleyball court with all the other young people, they will not be leading her, but she will be leading them, for it is in her heart to obey.

When we five kids were growing up and Dad was training us, we were not trained BY the good environment that he put us in, but were trained BECAUSE of the not-so-good environment that we were in. Mom and Dad were always ministering to sinners, and we knew them personally. Today homeschooled, Christian families are putting their children in the best environment, with the best chance to turn out well, yet some of their children are leaving the faith and moral teachings. Keeping your children in a sanctified environment with no opportunity to sin is not the same as training them to choose to do what they ought.

Many parents are relying on their environment and the controls they have put in place to raise good kids, just like I used Gracie’s obedience to get my other children to obey. But when pulled out on their own, will they stand the test? We as parents need to examine the heart to make sure that we do the best job we can to instill the same training and wisdom in the second, third, and tenth child as we did in the first, so as not to lose even one child to the world.

4 comments on “Reaching the Heart”