Filter by:
NGJ Magazine / Articles / Résumé Enhancement
Do you get our FREE Magazine? 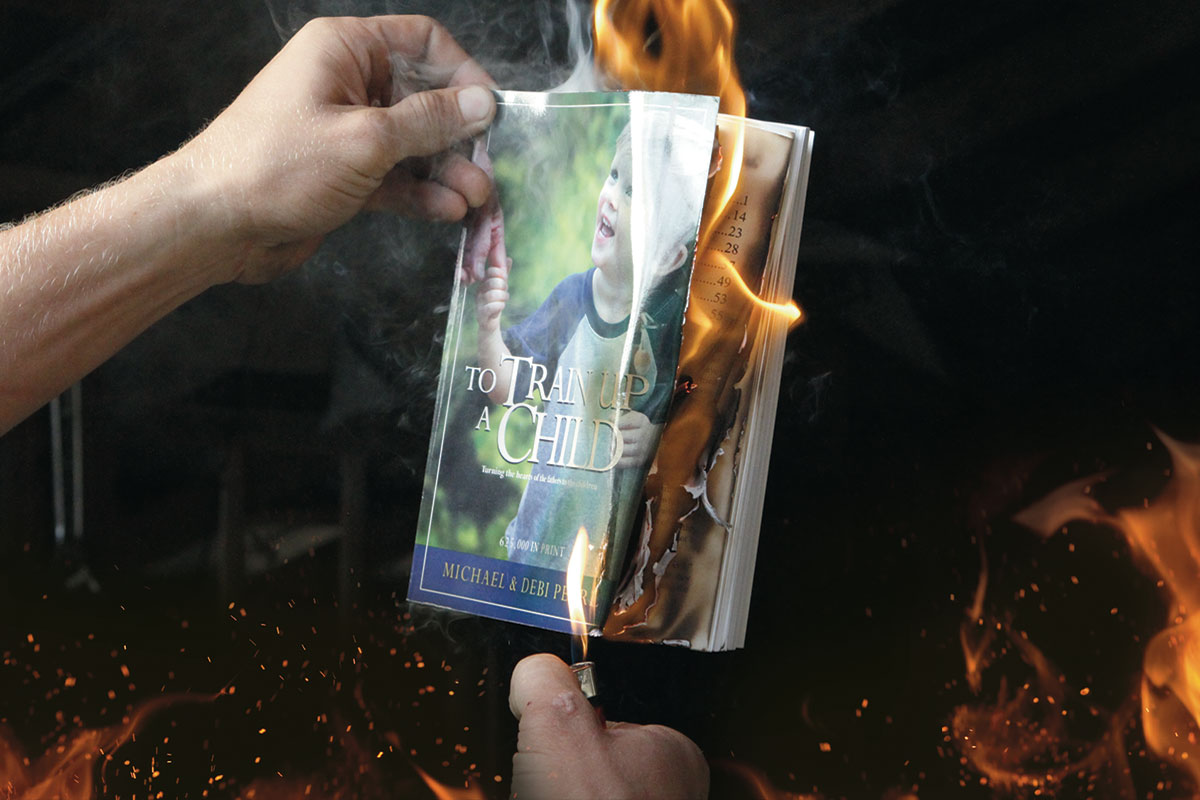 Last week I received a call from the British Broadcasting Corporation (BBC Radio) concerning the recent push in the House of Commons to have my 20-year-old book, To Train Up a Child, banned from sale in Britain. On live radio the host asked for my response to the effort to ban my book. I responded, “The British defended Britain against the Nazis with planes and tanks; they now defend the homeland against ideas with censorship. That is beneath the dignity of the English people.” He then read some of the statements made in the House concerning me and my book. I informed him that the statements were the result of quote mining and cherry picking, leaving an impression that is entirely untrue, and that the woman who made them had not read my book, but had surfed the Web to get her information.

Later that day, I got a second call from another BBC affiliate. He seemed to be a little higher caliber. Again, the same questions and the same answers. The next day I got another call from a BBC affiliate. He probed and said things like, “You believe in hitting children as young as four months…” After I answered his absurd characterizations of my teaching, he asked, “And so how will you feel if they ban your book in Britain?” I laughed and said, “Well, I would be delighted. It will be a résumé enhancement. I will put it on the front page of my website, ‘Warning, this book is banned in the U.K.,’ and I will sell an additional 100,000 copies to people in Britain by direct mailing through No Greater Joy.” My mama would be proud.

The Nazis were burning books while the English were bombing them.

A book written 20 years ago, having gone through more than 20 printings, selling nearly 700,000 copies in the U.S. alone, and untold more in 12 other languages, plus printings and distribution in English in several foreign countries, and only now is it a danger to children everywhere? The message is not new. It is traditional, universal, historical, commonsense, biblical, psychologically sound, and has produced nothing but sweet fruit. So why are the progressives so upset now? The message has not changed but the world has. They are failing with their children and they know that if they “hit” their kids (something they feel like doing) it would be prompted by anger. So they practice transferal, assuming that any parent that employs physical chastisement must be angry and violent as they would be if they “struck” their “little brats.”

They have never experienced the Christ-centered family of love and goodwill. They cannot conceive of its existence. Their families are typified on TV and in movies—hostility, bitterness, impatience, anger, and resentment. Our peaceful lives and happy children seem like fairy tales to them. Their world is going to hell, while ours is going to heaven on a sunbeam of joy and celebration.