Filter by:
NGJ Magazine / Articles / Rule of Law
Do you get our FREE Magazine? 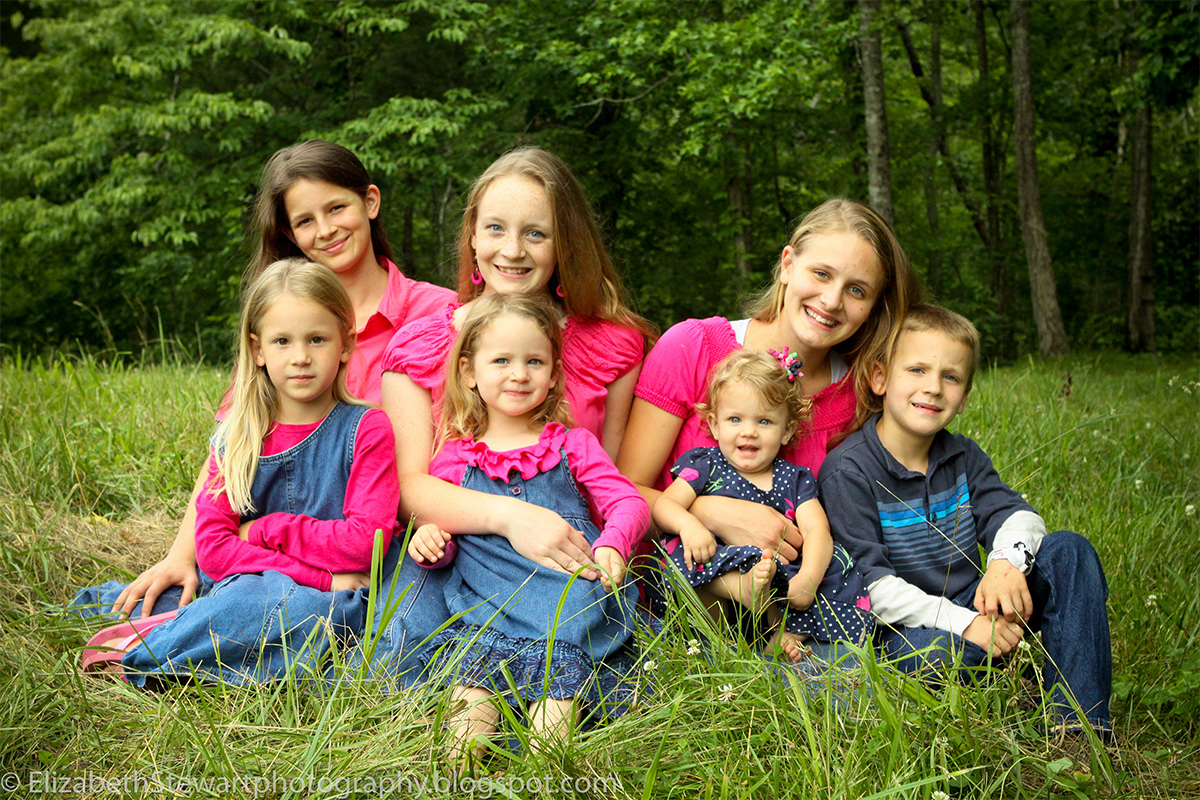 "Should a mature ten-year-old be allowed to switch a two-year-old if the mother is unavailable, for example, during a temper tantrum?"

If a child is not old enough or mature enough to spank the younger sibling, he is not qualified to be the temporary guardian. A child should never be left in the care of one who is not trusted to assume authority to spank when needed. If you can not trust them to execute discipline, then you can not trust them to be the primary care taker of your child. If a child is ever left in the presence of one who does not have full authority, then you are allowing the child a dispensation of unrestrained rebellion. When a child says to another, “You can’t tell me what to do, you are not my mother,” you can be sure the mother can’t tell the child what to do either.

True submission comes from the heart and is not restricted to one or two feared authority figures. Every mature person is consciously or subconsciously aware of an inherent rule of law to which we are all obligated. This is a growing consciousness in children. This understanding is placed in us at creation (Gen.3:22), and is enforced by what we see in nature (Rom. 1: 19-20), and by a direct moral light from Jesus Christ (John 1:9). The child reared in the Christian family has the added light of Scripture and example. Same as adults, children are often tempted to ignore the dictates of conscious and to peruse a course of self-gratification and rebellion. As their understanding of moral obligation emerges, they must be taught and disciplined to follow this law of love and good will. If they are caused to view their obligation as extending no further than their parents, they are given the false impression that their parents are the highest law. They should be taught that there are no exceptions to their obligations; they are never out from under the law of love, decency, goodness, kindness, respect, etc. No matter who reminds them of their duty, whether it be a younger child or a stranger, they should recognize the authority of a law higher than all earthly authority, and bow in submission. To rebel against another who is attempting to enforce that law is to rebel against God who placed this law in all men. A ten-year-old ought to be mature enough to discipline a smaller child. If they are not, one of the things that will help them mature is to give them real responsibility over the small child. If you want to breed hostility and cause divisions in the family, just put a ten-year-old in charge of a four-year- old and forbid the ten-year-old from disciplining the younger child. He or she will despise the rebellious child and resent being put in that position. It is totally irresponsible to all parties involved to place a child under one whose hands are tied. In our house, there was no difference between the parents and the older children in authority over the younger children. I supported the commands of my twelve-year-old over my four-year-old just like I did the commands of my wife.