Filter by:
NGJ Magazine / Articles / Russian Invasion
Do you get our FREE Magazine? 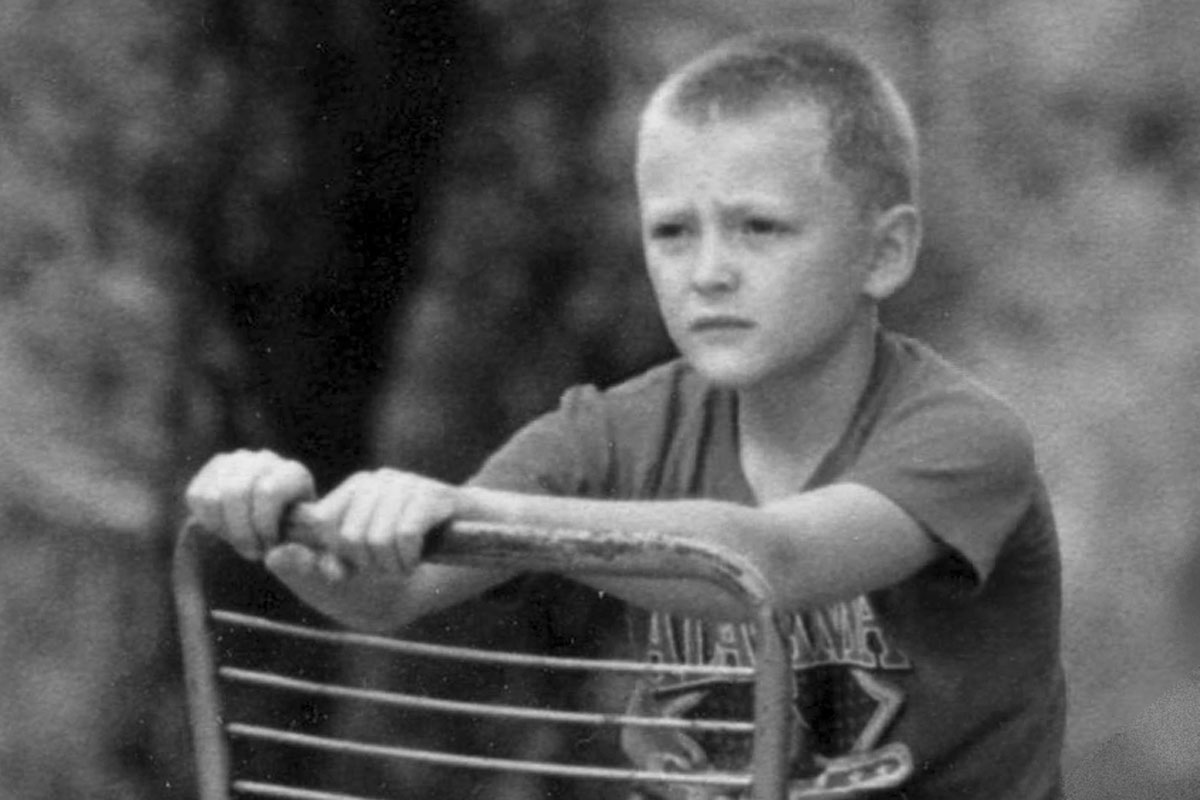 The Russians are coming again! Two wonderfully ornery, hyperactive, attention-needing, hardworking, hard-playing, easy to get along with, thirteen-year-old orphan boys from Russia.
We thought we would never see them again. We called a few times, but they were quiet and withdrawn on the phone -- a big world away, an eternity from the woods and creeks of Tennessee. We prayed for them, talked about going to visit someday, maybe inviting them to come back to visit when they are eighteen. But we knew they would not be "our boys" at that age. They would be strangers from another culture and a different worldview.
Then last week, most unexpectedly, we received a call from Moscow telling us that a group of kids would be coming to America for the summer, our boys included. However, the director of the ministry in Moscow had some reservations. The records showed that on several occasions the boys had expressed stubbornness by informing their house-parents that "Big Papa would not do it that way." On another occasion, one of them offered the advice that "a real man would not do it like that." I assured the director that I shared his concern and would work on the problem. I am going to instruct them that "real men" know when to keep their little mouths shut and obey the rules.
It's going to be another fun summer. I just came in from working on my forty-seven-year-old Evinrude boat motor. Like me, it sputters and takes several cranks to get started in the morning, but the prop still turns, and as long as you have a good bail bucket, the boat floats well. I still have the fishing rods the boys bought last year. Their BB guns are waiting and the bicycles can be oiled and returned to service.
Several times during the year, I walked into the empty bedroom where the boys stayed last summer and started to pull the blob of silly putty off the ceiling. My wife would not allow it. She reminded me that the last thing the boys did in the fall before leaving was to fling that silly stuff up on the ceiling where it has hung like an invading alien, dangling what appears to be a deformed hand just waiting to grab you when you walk under it. They told her to leave it there until they returned to retrieve it, none of us knowing that circumstances would change, and the Russian government would decide not to send them back to the campus in Indianapolis. Well, it is still hanging there. It is dirty with lint and bug carcasses -- no doubt eaten by "the blob." Deb came in just a few minutes ago and warned me not to remove it. She wants it there when the boys return at the end of May.
So the Russians are coming. They are the ones who gave me the name "Big Papa," which is what the grandkids now call me, and there is no title I like better.
Michael Pearl

Other Children Changing Your Child's Destiny