Filter by:
NGJ Magazine / Articles / Set Free
Do you get our FREE Magazine? 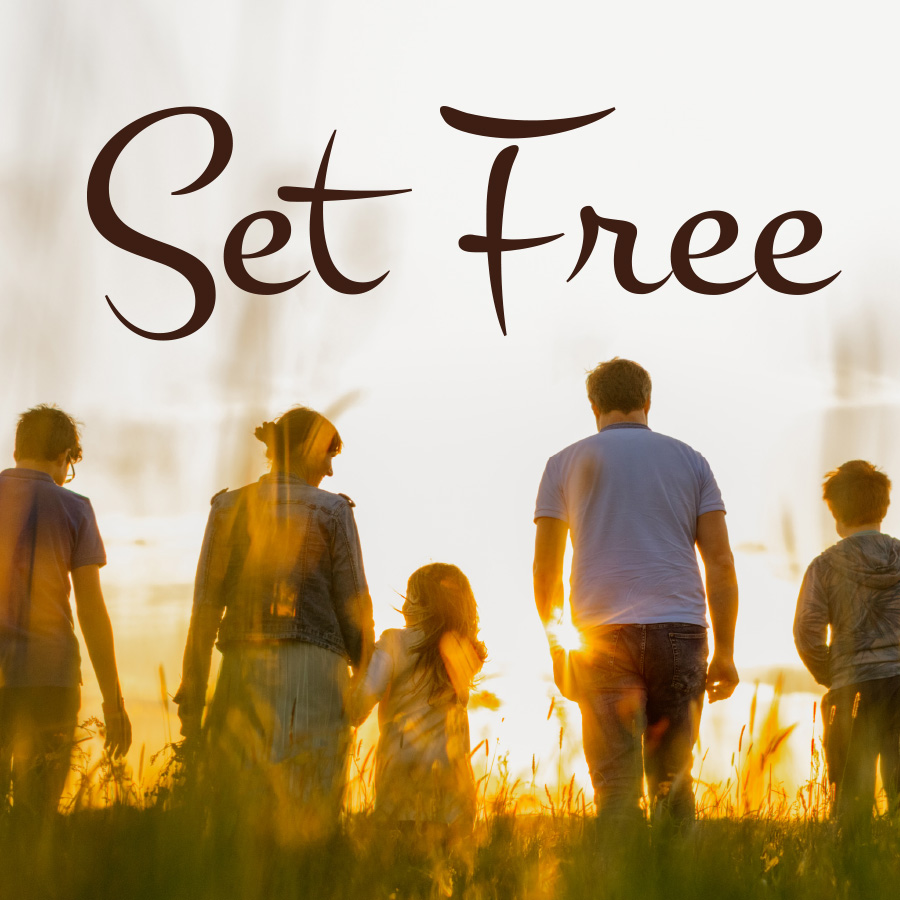 I have known this lady a long time and knew she was often ill or down about something but I never thought it was because she had no peace with God.
When I last saw her she was amazingly different so I asked her what had happened to her? After listening to her testimony, I knew our NGJ readership needed to hear her story. She wants to remain anonymous. ~Debi