Filter by:
NGJ Magazine / Articles / Sneaky Kids, Naive Parents
Do you get our FREE Magazine? 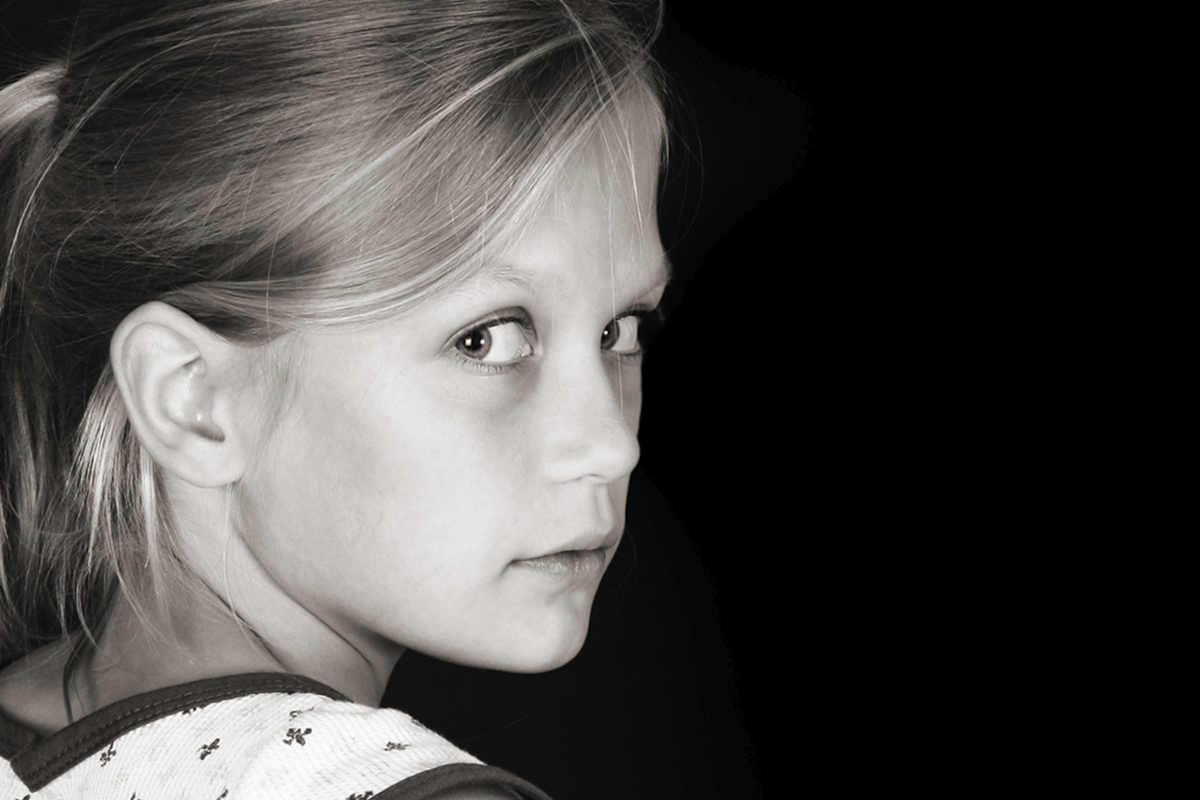 Ever wonder why some kids are so sneaky?

Remember the saying “Don’t get caught with your hand in the cookie jar”? The thing that concerns me is not that children might be sneaky and indulgent; it is that most parents are so naive as to believe their children would never consider acting deceptively!

I remember when I was growing up, friends and siblings tended to be sneaky. It bothered my soul! I would get so upset when they would sneak around even though they were not really doing anything super wrong. The point was they were sneaky about it. Because of this, I made an early decision that I would be honest in my dealings, not only when told “No, don’t do this or that,” but also in what God thought and expected of me. I wanted to walk in truth.

For us to expect our children to be these things, we must lead by example. If you say, “No, you can’t have chocolate,” yet you buy chocolate and secretly eat it, you can expect your kids to sneak it when you’re not looking. You are training them in the art of sneakiness.
They will do as they see, not as they are told.

My brother Gabe told me about something Jocelyn, his first baby, did that taught him the sneaky lesson. He said they avoided giving her anything sweet, but they both loved chocolate. One day they were secretly eating a large chocolate bar while riding in the car. Jocelyn was only about 18 months old, so they were sure she wasn’t aware of what they were doing. When they pulled into their drive, Jocelyn suddenly closed her eyes as if she were asleep, although they wondered why she appeared to be faking sleep. Gabe left her undisturbed with the car running and a baby monitor active as he unloaded the groceries and put everything away. After about ten minutes, he went to check on her and found her happy as a lark and covered in melting chocolate. Her grin was one of obvious victory. She had outsmarted her daddy. It was hilarious that an 18-month-old baby had pretended to be asleep in order to wait for the perfect time to find the hidden chocolate bar. But it was also sobering to realize that he was training her to be sneaky.

Many parents make this mistake. I am neither condemning eating chocolate nor endorsing it; I am simply using it to illustrate a principle. I have seen good families say no candy, no sugar, no chocolate. Around them, all the other children are eating junk while these children are looking on with longing. “When lust hath conceived…” (James 1:15) and Mom and Dad are not looking, the kiddos will steal a piece of candy tucked out of sight. They learn quickly how to do a clandestine raid and then hide. Parents sit bragging about how wonderful it is that they have chosen to not eat these bad foods, yet they just turned their child into a thief and they are naive as to what is happening right in front of them!

Sneaking a candy or a toy is not a big deal . . . or is it? The Bible tells us in 3 John 1:4, “I have no greater joy than to hear that my children walk in truth.” When I was a child, it was a popular verse in our home. Sneaking is the antithesis of walking in truth. If a child reaches his teen years with sneaky habits, it is indeed a big deal. Sneaky teenagers with clueless parents will shipwreck.

How to create honest children? Be honest! Be humble! Be hard working!

As a child, I remember sitting at the table staring at a chocolate bar someone had given us. It was suppertime and Mom was working to get the table set. The bar was on the table and my sister and I both wanted it. My dad, instead of saying no you can’t have it, to my shock said, “Now that it is out, I can’t say no to eating it.” He opened it and broke it up for all of us to have a bite. Later when I had my own first child, I was visiting my parents. Janelle Grace was just a baby. There were some sweets on the table I tried to hide, but she saw them and began to ask and cry for them. My first thought was to take them away and train her to not cry for them, but to my shock Dad said, “Too late! We left them there, so don’t hide them. Give her a bite!” Now, as an experienced mama, I understand why it is better that a child have a sweet here and there than to train one to lust after it and sneak it later.

Proverbs 29:15b says, “…but a child left to himself bringeth his mother to shame.” Children that are left to themselves have a higher risk of being sneaky. I trust my children and know I have a good relationship with them, but I also have a mirror phone connection so that their phones are mirrored on mine and they know I see everything they write or see. I hold them accountable and they can see my phone so they can hold me accountable. I can’t eat chocolate without them knowing and sharing.

I have also learned that idle hours leave time for mischief. Having a lot of work, creative play, and planned projects to do is key in causing a child to have a productive life and is also key in developing what are called executive skills—good life training. A productive, hardworking life causes a child to be busy and to have a good attitude. Work should not be slave labor, but fun work—with Mom and Dad! Again, this means we are an example! It’s what we do, not what we say! I know lots of children only do their chores and that’s it. They finish those and they are free. Now, I am an organizer and love the order of lists. But when they finish their list, then what? It leaves the children with a lot of open time. If they are asked to help a sibling, you hear “that’s not my chore! I already did mine!”

I HATE that attitude! I know it’s a strong word, but it is so wrong!

We must raise servant leaders! What do I mean?

Imagine children that are looking actively to fill needs and asking, “Who can I help? Who needs me? Who can I serve?”

To do this I first gave them the love of working by having them work with us from their very first months of life. They were never too small and never in the way. My parents raised us children that no matter what they were doing, we were a part of it. Now I have my children do all my work with me. They love working. I praise them all the time, encouraging them and bragging on them. I give them worth, value, responsibility, and a purpose. They feel needed and loved and wanted. They know they are a part of the team. There is no time to be sneaky or lazy. It is a full-time job, but it is what parents are required to do.

My children are serving and giving, and that makes a joy-filled life. Learning to be a servant leader is learning to be like Jesus.

Be honest so your children will have an honest example. Be hardworking and bring them along with you in all that you do. Don’t be clueless about this filthy world you are raising your children in. The enemy is not without, he is within. Watch and pray.

Husbands and Wives in the Making

A Wise, Older Couple is Troubled at What They Saw