Filter by:
NGJ Magazine / Articles / So, Who's Disabled?
Do you get our FREE Magazine? 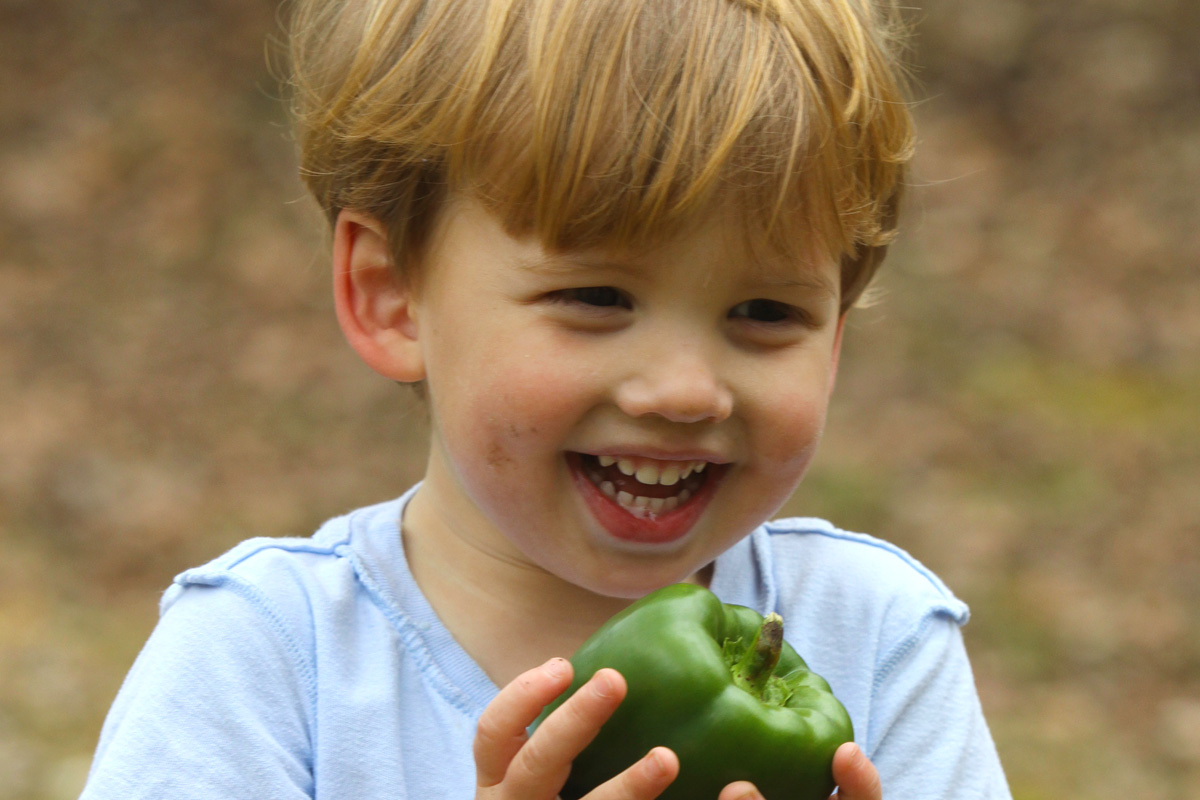 Mother, why are you cleaning up this room; isn’t this your little girl’s room? “Yes, but she’s only three, not big enough to clean up yet.” "Oh! And who took the toys out of the box and scattered them on the floor?"
“She did.”
So her ability to transport toys works in only one direction?
Mother, you look so tired. Why are you fretting so over the laundry, the dishes, the house cleaning, etc., when you have three children in there fighting over toys?
“Oh, I will tend to them when I get the time.”
No, I mean, why don’t you put them to doing some of these chores? Perhaps then they wouldn’t be so bored, fussing and fighting all the time.
“Well, the oldest one is only seven, and it is more trouble trying to get them to work than it is to do it myself.”
When they are two and three years old, it is more trouble to involve them than it is to do it yourself, but if you wait until they are actually big enough to be of real assistance, by then they will have developed routines and habits that do not include working. If you serve the children until they are three or four—maybe even six or eight—and then try to get them involved, they feel that you are making uncalled-for demands. If, on the other hand, you had involved them in helping themselves and others from the time they were walking, chores would be natural to them. There would be no hassle, no unlearning process, no abrupt change in policy.
Some parents have misconceptions as to children’s abilities. Others feel guilty for demanding their children assume responsibility. By the time most parents decide their children are old enough to assist in the work load, they have already instilled in them the assurance that Mother is their servant and they are the deserving recipients. When Mother tries to reverse the “Mama is servant” trend, the kids will raise such a fuss about helping, that Mother retreats, finding it more comfortable to be a complaining servant than to trouble herself teaching them. To fail to teach the young ones responsibility simply because you detest conflict is to surrender to timidity as a vice.
Certainly, we do not want to demand more of our children than they are capable of giving, for that could be very discouraging to them. But to demand less than their capabilities is to permit a dispensation of irresponsibility and unnecessary dependence, which breeds weakness. Those who expect servitude are always unthankful. Those who receive servitude will come to demand it when it is withheld or delayed. Don’t wait until you feel ridiculous serving big kids before you decide to place responsibility upon them. By then they will possess the mentality of “the rich and the famous.”

Have you ever felt that your children failed to appreciate the things you do for them, that they took you for granted? It is your fault, not theirs. You have babied them, made them weak with your giving. You gave them everything but what they needed most: independence, self-sufficiency, skills, discipline, thankfulness, and the ability to serve others. Your generosity has made them into the despised upper-class. If you serve children until you are confident they are fully capable of serving themselves, you have cultivated slothfulness in them. When you become critical of the way they fail to do their chores, it is a sure statement that you have waited too long to involve them. Why are you angry at them? You bent the tree, so it grew in the direction you pointed it.
Parents keep serving the little ones, putting off the day of placing demands on them. What is it that usually triggers in parents a decision to demand more of their children? Selfish frustration. Frustration born of criticism. An unavoidable sense that the children are domestic parasites. Why do parents wait until their children’s slothfulness is pervasive? Most parents are ruled by their own feelings. They don’t have a preconceived plan for training their kids; they just wait until pressured and then REACT. When they grow tired of serving the children, or become irritated at their ineptitude, they are then provoked to demand participation. The motivation to demand responsible participation from their children did not come about as the result of a conscious decision to train the children for their own welfare, but as a result of the parents’ involuntary irritation.
You can know that you have waited too long to turn over responsibility when doing so causes the children to rebel and feel mistreated. At this point of frustration, the children are resisting the new, invasive order. A confrontational spirit then arises between parents and children. The anxiousness and criticism of parents prevents them from being trainers. They are antagonists. At this late date in the child’s life (five or six years old), parents are trying to fix something that is broken, rather than mold something that is growing.
If you unexpectedly gave your neighbor $1,000.00, he would be embarrassed to take it. After your urging, explaining that you are just making more than you need and thought that it would be a blessing, he would finally receive it with a profusion of thanks. When you again gave $1,000.00 the following week, he would receive it with less reluctance. After one year of receiving his weekly gift, he would receive it with a quick nod and a formal thanks. Then when you suddenly stop giving money to him, but instead give it to the man across the street, your original recipient would have his feelings hurt. He might even be angry. He would want an explanation. You see, after a year he would have adjusted his lifestyle to your gifts. He may be so dependent on your gift that he would be financially damaged when you stop giving. He has become your expectant dependent. Your gifts have weakened him. 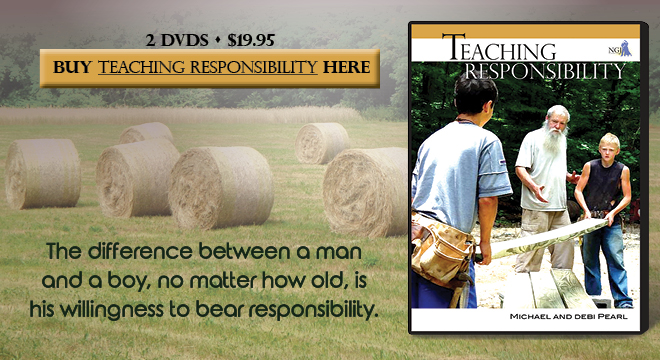