Filter by:
NGJ Magazine / Articles / A Little Child Shall Lead Them
Do you get our FREE Magazine? 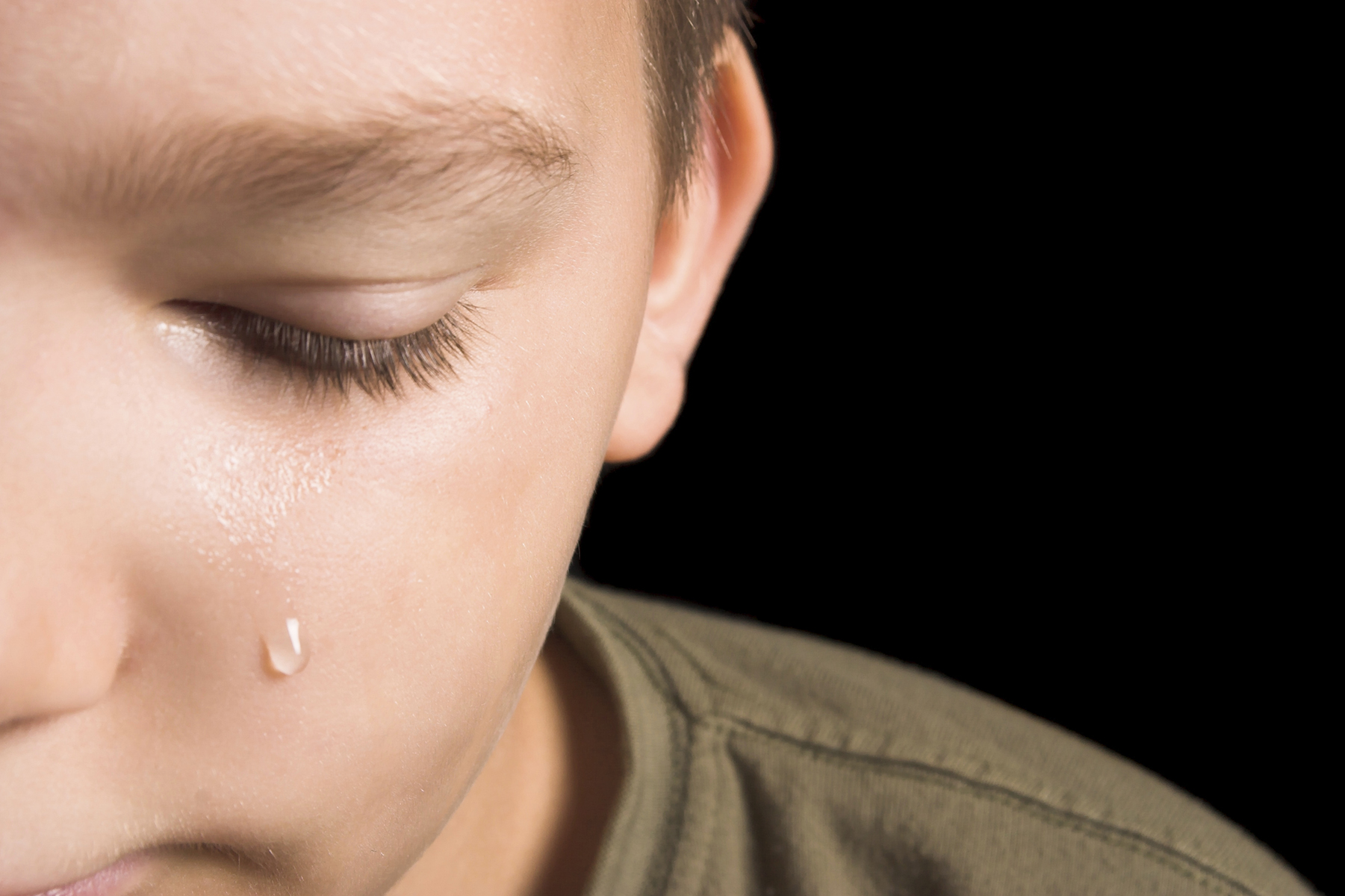 Dear Mr. and Mrs. Pearl,
I am a teen girl who has a problem. A man in my family took sexual liberties with me that were not his to take. I told my parents and they were sad and a little upset, but did NOTHING. This man is not in jail for hurting me and my parents have not confronted him. I have to pretend that he did not hurt me, by talking to him and even being alone with him. I am very scared and worried. I am not even safe in my own room. I am scared that he will hurt me again, or my little sister.

When I try to tell my parents, they say I am “silly” and “childish.” It try to tell them that next time he might be more bold because he might think I have not told. I say, “He could rape me next time!” but they won’t listen.

Please help! Should my parents confront him? Should we take legal action? I want him punished. He ruined my innocence and purity!

Dear Scared,
Your innocence has been stolen, but not your purity. God does not condemn you for what this evil man has done to you. God does condemn him. Jesus said, “But whoso shall offend one of these little ones which believe in me, it were better for him that a millstone were hanged about his neck, and that he were drowned in the depth of the sea” (Matthew 18:6). As I write this letter to you, I am so hurt and mad that all I can think about is how I would like to get my hands on the filthy pervert who hurt you. I would slap him until he cried and then I would kick him. “Do not I hate them, O LORD, that hate thee? and am not I grieved with those that rise up against thee? I hate them with perfect hatred: I count them mine enemies” (Psalm 139:21-22). Finally I would call the law and see to it that he got at least 20 years in the state penitentiary where he would get some of his own medicine back.

Then I would apologize to you on behalf of all men and assure you that we are not all like that. And I would promise you that God will heal you, and someday you will marry a righteous man who will cherish and protect you.

Yes, you are right. This rotten devil will strike again, if not you, then other children. He feeds on pornography. His soul is twisted. Hell awaits him in the end, but in the mean time, we must protect the children. Yes, he must be exposed to the public. He must be handcuffed and pushed into the back of a squad car. He must be finger printed and thrown into a jail with murderers and rapists. He must stand in a court room and hear the sentence passed against him. He must be given a prison uniform and hear the door close behind him and then turn and face fourteen hundred inmates, many of whom despise child molesters. He will have thousands of nights to remember his sin and understand the seriousness of it. Maybe one day he will walk into the chapel service where I am preaching and he will hear the gospel preached. Perhaps God will have mercy on him and he will repent. God will save him and he will be forgiven and delivered from sin.

But for the present, you must go to your parents and tell them that either they call the law and report him or you are going to do it. Warn them that if you are forced to call the law, they may be incriminated for not doing so themselves. They would be construed to be accomplishes for knowing of the ongoing crime and not taking action to stop it.

Now I want to try to help you understand your parents. It is obvious that the perpetrator is someone in your family, possibly an older brother, an uncle, or perhaps a grandfather. In situations like this, parents are sometimes so shocked that they do not face reality. They just hope that this is the last of it and that it will go away. They know the trauma of everyone finding out that this family member is the most despised of sinners, and of him going to trial and to jail. I am ashamed to tell you, but you need to know: Your parents are cowards. It looks like they care more for their reputations than they do for you, but they are just moral weaklings with no spiritual or moral backbone.

If you give them the ultimatum and they still refuse to act, then tell everyone you meet that this person has accosted you in a sexual way. Tell everybody at church. Call everyone in the family. Denounce him in the home. Denounce him in public. He and your parents are making you bear his sin in silence. Let him bear his own sin in public.

When he gets to the prison, send us his name and address and we will send him a new Bible and some Bible tapes.

Dear Mike & Debi,
I have been married 25 years to a professing Christian man that has had adulterous affairs and is deep in the sexual bondage addiction. If I do not let him tie me up and have sex once a week he leaves me. I am at wits end. I go to a Baptist Church and that is where I heard of you. I just cannot go to our Pastor about this. I need help. Please give me some godly advice.

My husband left last year (has been back since June) spent all our money, we had to file bankruptcy because he picked up a 22-year-old prostitute that let him tie her up. He gave her everything. I am so confused. I beg God to help him or to take me home. I have even thought of suicide, but I have a great daughter and a beautiful grandson. This would break their hearts. I did bad things in my past. I have repented and I am wondering if God is punishing me with this. I feel so defiled. L

Dear L,
Perversion has no point of fulfillment. Once a man starts on the road to porn, and then into the perverse, there will be no point of satisfaction. Sexual perversion is a quest for the bazaar. When the bazaar becomes common it loses its appeal and must be traded in for the more twisted and vile (Titus 1:15). Tying you up is his practice of rape and violence. There can be no love in this behavior. It is an insatiable fantasy for the illicit and forbidden that excites him. Never participate in his evil imagination. It is time to let him leave and not come back. By leaving and by joining himself to another, he has become one flesh with the other person (1 Cor. 6:16). He is no longer one flesh with you, no longer married to you. He has “put you away.” In today’s terminology, you are a divorced woman. You are free from him, (1 Corinthians 7:15, Matthew 19:9).

The Bible doesn’t tell a wife what to do in this case, because under Mosaic law, he would be put to death. The Bible assumes that no man would be allowed to live who committed theses sins.

You share no blame for his sin. It is his alone. If you allow him to return after being with other women, you are at high risk for AIDS.

After accepting the divorce he has pressed upon you, you may want to spend the rest of your days praying for his salvation and deliverance from sin. It would indeed bring glory to God if you should pray him into repentance.

6 comments on “A Little Child Shall Lead Them”