Filter by:
NGJ Magazine / Articles / Sunday School at Cane Creek
Do you get our FREE Magazine? 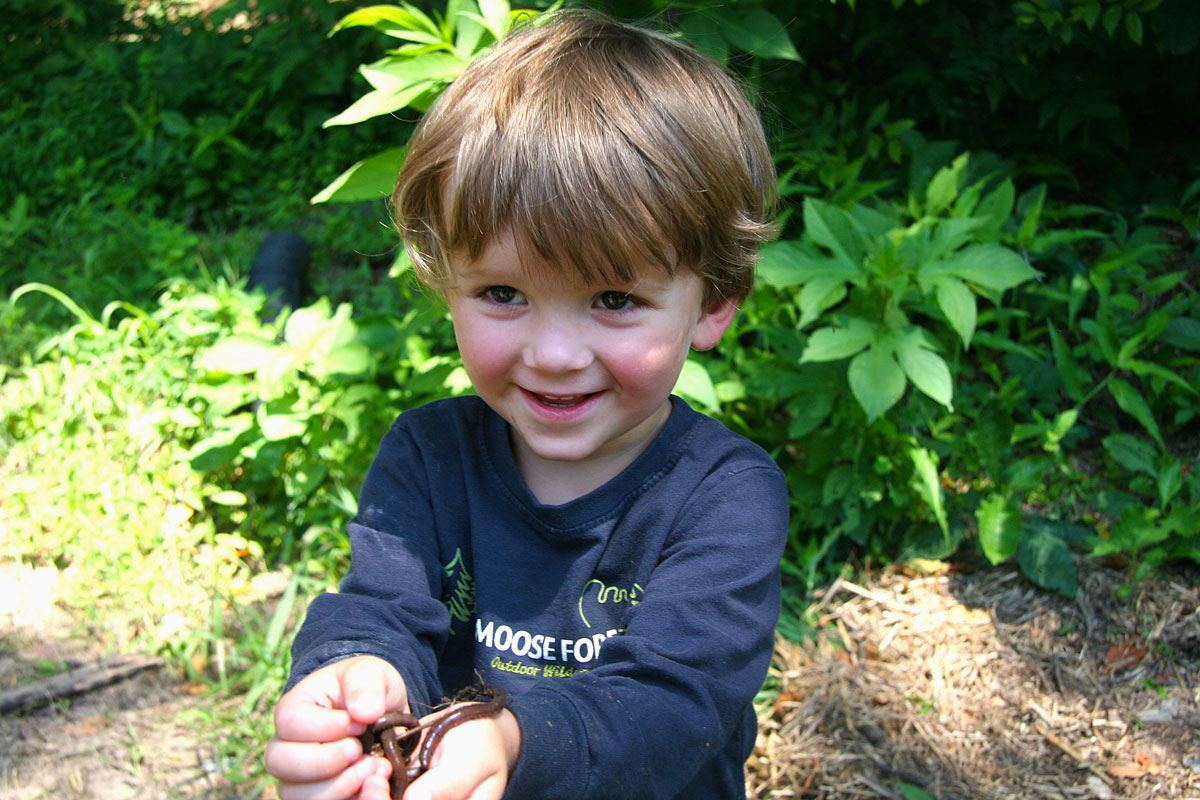 Five to seven year old boys are like the rain, they are seldom convenient. In our church here at Cane Creek there are several boys in this age group. I have watched them grow from precious infants to cute babies to tumbling toddlers to talkative tykes. But by the time they are five, six, or seven they are... shall we say... unpredictable. You learn to view life from their three-foot perspective or you grow into a grouch. Just as you began to get adjusted to the strange personality of the other adult with whom you share your life, along came this exploding new soul. They were so cute and dependent, and now they are _______________ (I am sorry I couldn’t find the word. Either my thesaurus isn’t big enough or they haven’t invented the word yet. If you can think of the word, send it to me. I will publish the five best entries next month.)
We begin our church assemblies with everyone attending the children’s meeting. The children sit together at the front and participate, while the adults observe. This past Sunday was typical. Prior to the meeting, two of the boys, six and seven years old, had gathered several fuzzy, horned worms. They were the envy of the other children as they went around allowing privileged peeks into their cupped hands. By the time the meeting started, I had lost track of their worm zoo. Then one of the little fellows was called forward to lead one of the songs. He was trying to lead “Jesus loves the little children” in a Chinese dialect, followed by the same song in Spanish. It was a job difficult enough without trying to wrangle a herd of wild worms. But when the song leader saw that he was having trouble, she must have thought it was his squirming hands that was the problem, so she knocked them down at his side.
Sitting closer than anyone else, I could see what the others could not. I watched this creepy creature slowly crawl up his arm. He was trying hard to stand still and maintain his composure. I don’t know what was happening on his other side, but when one worm disappeared under his short sleeve, I was squirming myself. We both began to shiver about the same time. His eyes were rolling around like spilled apples in the back of a pickup truck. However, he finished his songs in good form, and then walked to his seat, where he commenced to dig through his clothes. I don’t know if he ever recovered all the maverick worms, but seeing him endure that wild ordeal so calmly, I am convinced that we have the best six-year-old primitive missionary training program in the world.

He sees the sparrow (hawk) fall