Filter by:
NGJ Magazine / Articles / Tantrums
Do you get our FREE Magazine? 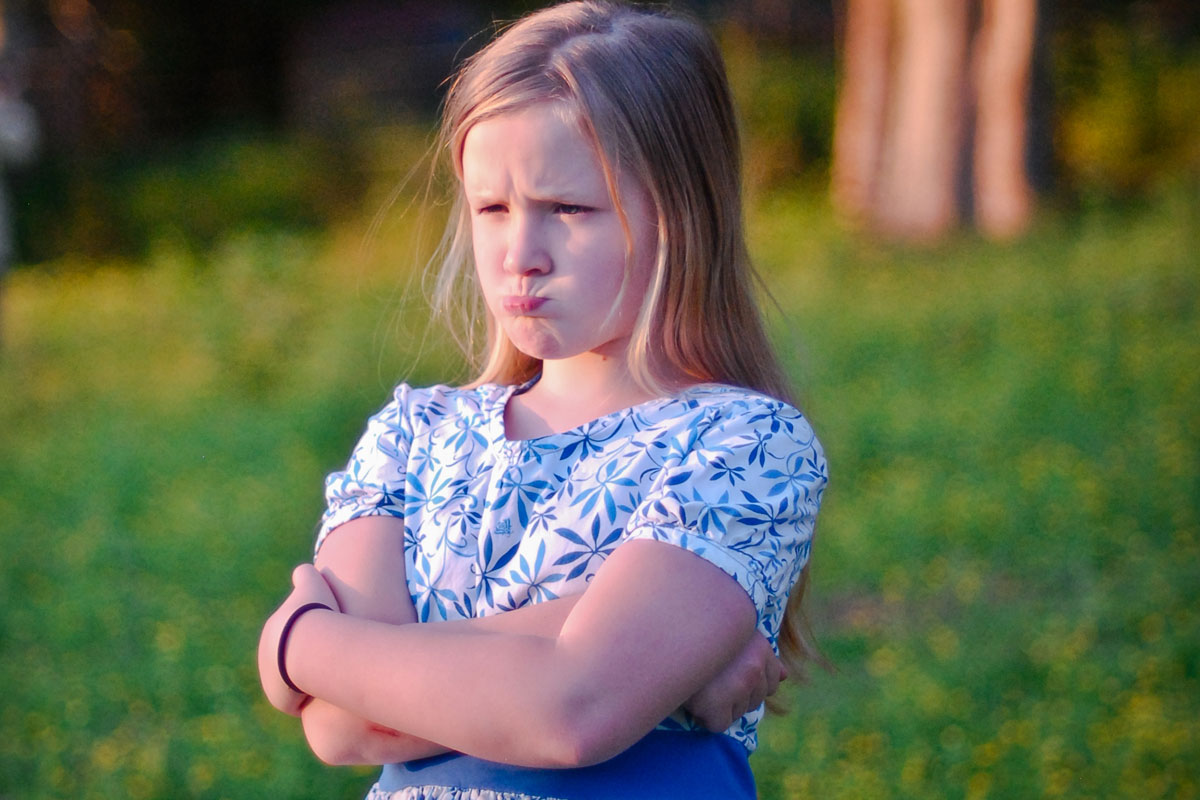 My wife and I have read your books, and we are training up our children. We just were blessed with our 4th child in 4 years. Our two-year-old has reached the age where we need to discipline him. But when we do, he has a tantrum. I don’t know what to do except to be consistent and pray for help. – Bruce

Tremaine Answers: I remember observing a woman and her child in a mall food court. Her son was screaming his head off for one reason or another. His mother just sat there eating her meal as if the child’s actions didn’t bother her. BUT, it sure bothered me.

A tantrum is a manifestation of anger. It is a means of control. This sort of behavior usually comes when a child has had a history of not being consistently denied what he wants (when he pitches a fit). He has only received token swats that were as soft as cotton balls, which only proves to irritate the kid and convince him that authority is of no consequence, making his desires the supreme force. Such behavior in a child can be very provoking to you as a parent, so it is important that you maintain mental and emotional control of yourself. An emotionally out-of-control parent can’t hope to bring emotional control to the child. Children are far more capable than we suppose. We unconsciously know this…which is one reason it “bugs” us so bad when they have a tantrum. We know that it is innate selfishness on their part, not immaturity.

So, when your child of any age starts throwing a tantrum, NEVER, NEVER…
I repeat, NEVER give in to their demands. Your denial of their lust, coupled with a good stinging swat or two, will cause the child to see the futility and helplessness of his demands. When your child is convinced by your consistent response of enforcing negative consequences for negative behavior, he will cease his vain and tiresome behavior, employing some other means to achieve pleasure.

Fits are just high-pressure demands falling slightly short of violent action. It is not a stage or something they will grow out of. It must be dealt with decisively.

True Confessions of a Bed-Wetter