Filter by:
NGJ Magazine / Articles / Teaching Questions
Do you get our FREE Magazine? 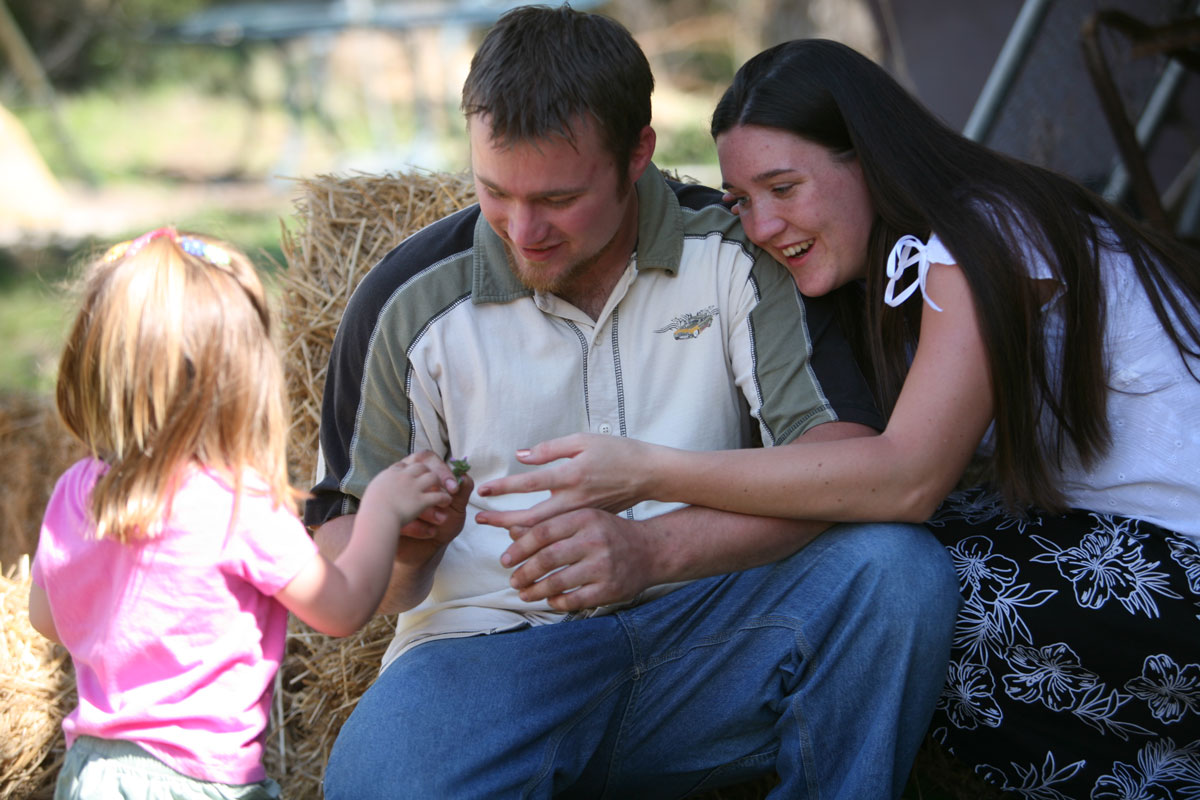 I still remember the car ride two years ago. It was a warm summer day and the breeze was blowing through the open windows. I turned to my husband and asked: “Why don’t you ever answer any of my Bible questions?”

He calmly replied, “Because they aren’t really questions. You are trying to teach me.”

I sat in a stunned silence and did not even try to deny the claim.

You have to understand that, when I became a believer, I really BELIEVED! I was on fire with my passion for Jesus and what He did for me. I desperately wanted my husband to believe the Good News also! If I had not gained the wisdom through Created to Be His Help Meet, I would have run off to the nearest church and joined the women’s group. I probably would have been very active in children’s ministry and a leader among the many wives praying for their lost husbands.

Instead of running off in my zeal — like a chicken with its head cut off — I sat at home and ministered to my husband and child, knowing that screaming out the gospel was not God’s plan for a “Titus 2” woman. So, I turned my energy to my husband, and boy! Did I ever have plans to minister and win him with my conversation! I just KNEW I was going to lead him to the Lord!

But, there were some things about him that I didn’t realize back then:

But “I” had determined that he WOULD lead me in matters of faith and Bible instruction, and I used what I thought were subtle tactics to stimulate him to seek for truth himself. As we would read the Bible together, at my prodding and his apparent acceptance, I would ask questions like: “Don’t you think _____ about _____?”  or, “What do you think this Scripture means we should do?”

Without realizing it at the time, many of my prayers came together in the car that blessed day when he said, “Because they aren’t really questions. You are trying to teach me.” I realized that my plans and actions, centered around ‘getting him saved,’ were failing miserably. My attempts at reading the Bible out loud, leaving magazines open to key articles around the house, remarking on the other “strong” men praying for their families, and showing certain movies in the home ─ were all in vain — even counter-productive.

Later that evening, I railed against God and told Him: “You can just have my husband! I don’t care if he ever gets saved! He’ll still be good to me and our children even if he is a heathen. I QUIT!”

What happened after I “quit” “my job” was miraculous...and I’ll let you in on the details in the next issue...

Excerpts from Created to Need a Help Meet

Because We Need Him

Spank and Save a Child