Filter by:
NGJ Magazine / Articles / Teenagers, An Epidemic
Do you get our FREE Magazine? 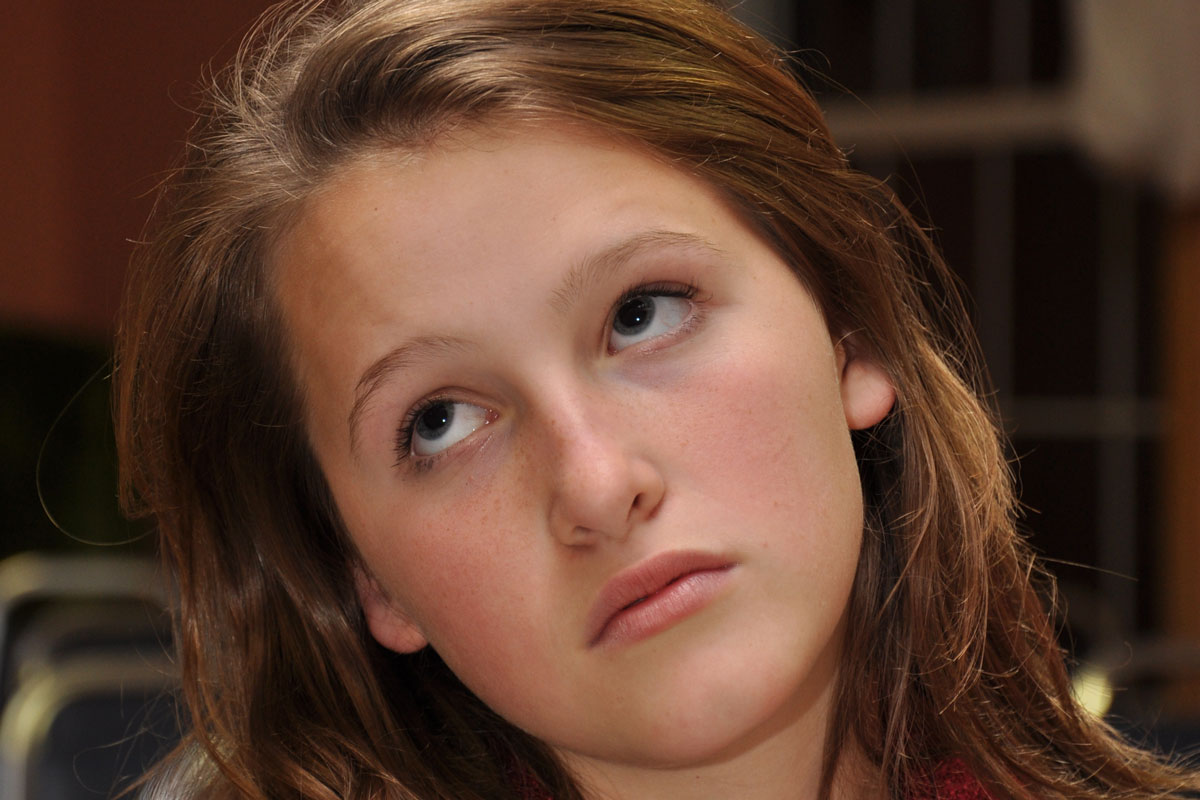 Most teenagers are a metamorphoses caught in the middle, like a worm transforming into a moth. They have lost the legs of youth, but haven’t yet gained the wings of adulthood. They are confused; “Who am I?” “What am I?” The unspoken answer: “You are the worst half of a leftover kid and the useless half of an undone adult.”

Teenagers don’t make sense or cents but cost us dollars. They eat ravenously, sleep like it was an incurable disease, and work like communists whose government has collapsed. The boys act like young bucks going into rut season, and the girls spend more time in front of the mirror than a fifty-year-old Miss America. If you are willing to believe them, they are experts on everything and the only one in the family with any deep, sensitive feelings. They are capable of straightening out the world but can’t get up early enough to present their ideas to the board meeting. You have to handle them as carefully as a newborn and give them the respect of a coworker. Finally, all they want is to be independent, make their own decisions, be their own person, manage their own time, and spend your money.

If there wasn’t so many of them, they would be amusing. It’s a disease we’ve all had. Thankfully, you can only catch it once. I had it and got over it. Your kid will eventually develop immunities. Parents are there to make sure they don’t die from it or come out with permanent scars.

4 comments on “Teenagers, An Epidemic”