Filter by:
NGJ Magazine / Articles / The Ant
Do you get our FREE Magazine? 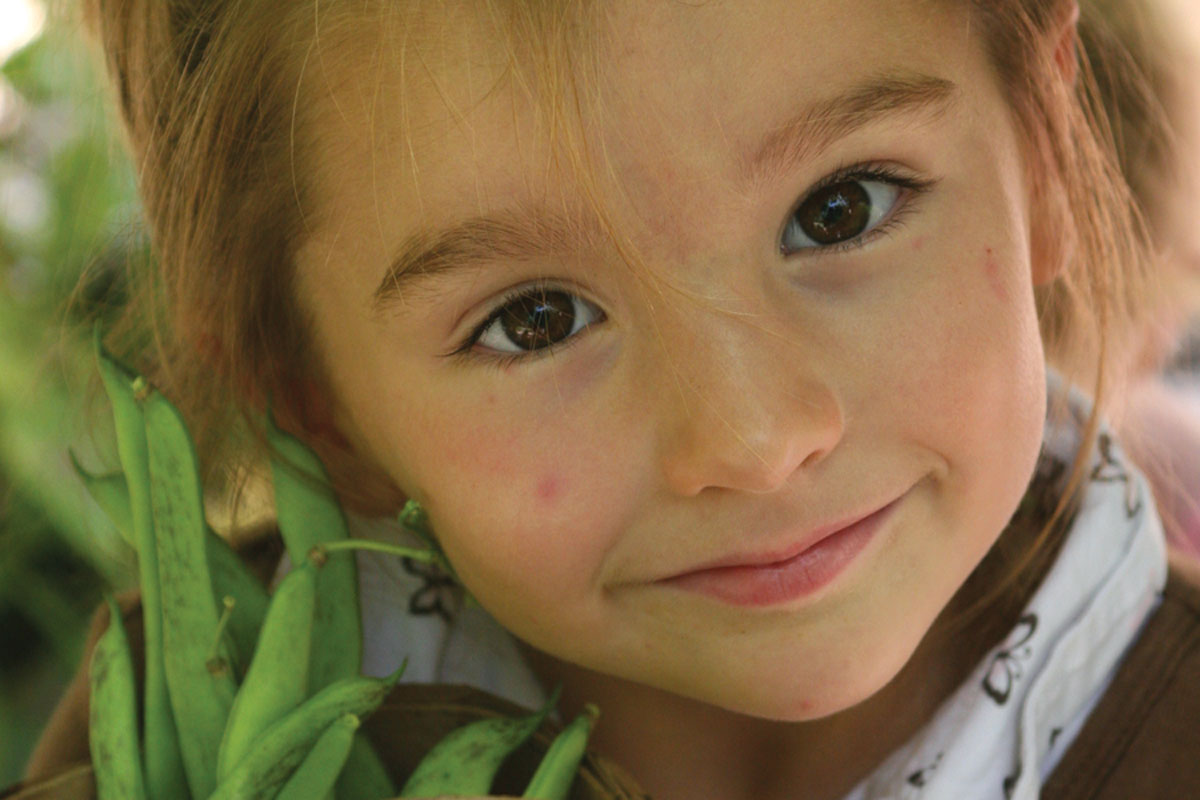 There once was an ant named Christa-Christa (Gracie’s favorite name), who lived on a very big farm. One morning in early Spring, when the dew was still on the leaves, Christa-Christa headed out her door to look for food to store away for the coming winter. She knew she must begin immediately if there was going to be enough to feed her family during the coming winter months. As she was walking down the road, she passed a lazy grasshopper who was lying in the sun by the river, enjoying the warm Spring morning. “Good morning,” she said, with a great big smile. “Good morning to you, too,” replied the long-legged grasshopper. Every morning for the next few weeks as she went on her morning rounds to gather food, she would pass the lazy, lounging grasshopper, smile, and say, “Good morning.” In like manner he would reply, “Good morning to you, too.”

Then one morning in the late Summer as Christa-Christa was heading home with a great big load of food she had spent the day harvesting, the grasshopper stopped her. “Why do you work all the time?” he asked with a smile. “Summer will soon be over, and you have missed all the good weather.” With a smile on her face, she paused to say, “I am gathering food while the harvest is abundant, for soon the Winter cold will be here, and there will be no more food to gather to feed my family.” As she continued on her way, she heard the lazy grasshopper laughing and mocking. “That silly old ant; what does she know? There is plenty of time before Winter; furthermore, there will always be some kind of food available.”

The next week, Winter came to visit and stayed for a long time. The grasshopper became so weak with hunger and so tired from searching for food that he could no longer hop. He was now a “grasscrawler” instead of a grasshopper. So he painfully crawled to the home of the wise ant. “Let me in, let me in!” he cried. Christa-Christa came to the door with tears in her eyes and said, “Go away; I only have enough food for my family,” and closed the door. The grasshopper, who now could neither hop nor crawl, fell down and died.

When I was finished telling this story to Gracie, she exclaimed that she did not want to be the grasshopper. We continued to pick green beans for the next hour, and her little four-year-old hands worked right along beside mine. That night as we were eating the food that we had harvested that day, Gracie told her dad the story of the Ant and the Grasshopper, and told him that he did not have to worry, because, when Winter came, she and Mama would have food stored and ready to feed us all.

Over the past few weeks, I have been teaching Gracie the meaning of being a virtuous woman (from Proverbs 31). As we are gathering food to feed the family, I point out that we are being virtuous women, and that the Bible says virtuous women are worth more than rubies. Every day Gracie wants to help me, telling me she wants to be a “Normal Mama,” her replacement word for “virtuous,” a word she cannot remember. It is delightful to be raising children who see that working for their food and serving those around them is the norm, and do not expect the needs of Winter to be supplied by someone else.

Many parents today are raising children to be lazy grasshoppers who expect someone more capable to supply their needs. When a mother allows her children to rush to the front of the line at a church dinner, gathering the best foods before the supply is depleted, she is training them to be grasshoppers. It takes a grasshopper to make a grasshopper. Mother Grasshopper, you need to read Proverbs 31:10–31 and begin applying it to your life if you are ever going to teach your daughters to be virtuous women. It might be the Summer of their lives now, but Winter will come soon enough in the lives of your children, so rise up early and lay up now for the Winter. Don’t let your children die, like the lazy, sun-bathing grasshopper.