Filter by:
NGJ Magazine / Articles / The Challenge
Do you get our FREE Magazine? 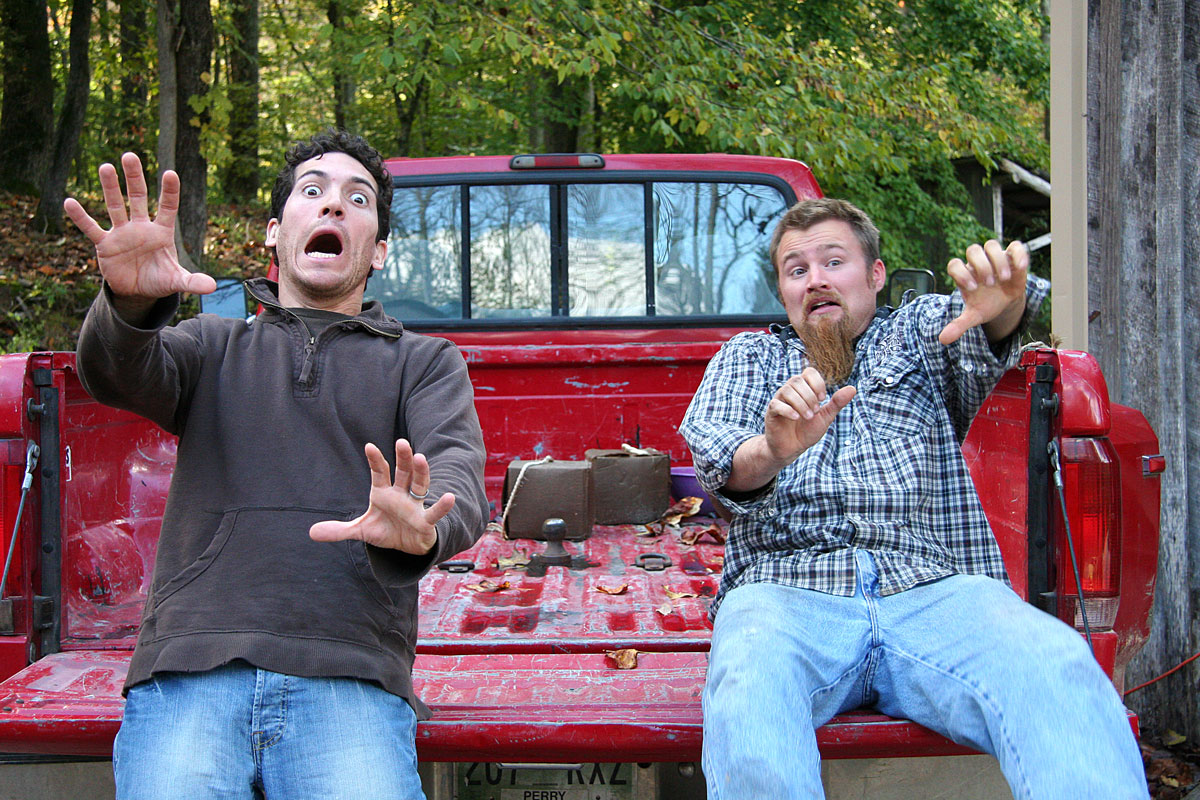 There was a time when somewhere in every large city there was a dirty building, dimly lit, tucked back where decent folks would never go. Nearby was a liquor store and a cheap motel that rented rooms by the hour.

It cost more if you wanted clean sheets. An XXX and a blinking neon sign, sporting a girlie silhouette, marked the building. Only the sleaziest characters in town would go to such a place, and then they hurried in with their collars up or their hats pulled down low. Zoning laws prevented the placement of these hellholes close to residential areas or churches. Those ordinary fathers who might have lusted to know what tantalizing secrets lay behind the black door and painted windows had more self-respect, or at the least, concern for their reputations, than to risk being seen patronizing those outposts of Sodom. The Canaanites, whom God slew down to the last woman and child, would have been destroyed sooner if they had obtained this 16-millimeter sin.

Twenty years ago most of us didn't even know one person who patronized these places. It was unheard of and the buildings were seldom seen. The law and the courts treated those "Adult Book-stores" like spilt sewage.

In the early nineties, most of us heard about people who owned computers in their homes. Then we heard about something called the web. What is that? Something like a spider web? Do I remember a famous line from one of the books we used to read, something about, "O the tangled web we weave…?"

"They are looking at dirty pictures on their computers," someone said.

"Doesn't look like they could see much on those lousy screens."

"Oh, they are improving the monitors every day; they will soon be as good as the TV."

"Thankfully, the computers are too expensive for most people to have one in their home, and they are too hard to operate, so the children won't be exposed to that stuff. Anyway, they will soon make it illegal."

There was a time that if a man was 10 minutes late getting home from work an explanation was expected; today men retreat to rooms with closed doors and take trips to Bangkok, Thailand or the skin joints of New Orleans. Fifteen years ago less than 1% of men used pornography. Today, according to recent polls by Christian ministries, more than half of the professing Christians "use pornography" regularly. Preachers who would have been too proud to have ever gone to a porn shop, can now go to the worst joints in the world, knowing they are absolutely secure against accusing eyes. How can this ministry help parents train up their children in the way they should go when fathers are racing toward hell through fiber optic cables?

There is an epidemic. The churches are either dead or alive with lust. No Greater Joy Ministries receives hundreds of letters every month. Eight years ago we never got letters that confessed that pornography was a problem. But over the last three or four years, an increasingly large percentage of our mail reveals that fathers are shutting out the family and shutting themselves in to cyberspace. Marriages are failing and fathers are molesting their daughters. Young sons are finding their way on the web and practicing on their sisters.
Preachers are silent. When they do speak out against the sins of digital Sodom, you would think the sins were nothing worse than gluttony or laziness. "Christian" counselors are practicing therapy on porno addicts—helping them "work through" their "addictions." In just a few short years the church has accepted pornography and child molesting into its lists of "christian" sins. Thus the sins of Sodom have been normalized in the "christian" church. This sin is so pervasive in our society that if all the child molesters were arrested on Friday night, there wouldn't be enough people show up for work on Monday to operate the country. Prisons that now have 1,000 inmates would have 100,000.

I am heartsick, head sick, and nauseated at my stomach. I am angry. If I knew which direction was out of Sodom I would turn my face and feet that direction and never look back. If God does not damn America and all the Western world in the next 10 years, he will have to resurrect the Canaanites and Sodomites and apologize to them for being so narrow-minded and bigoted.

Men of God are a shrinking minority in the "christian church." It no longer means anything to be called a Christian. I feel the need to add an additional qualifier.

We have a dozen computers in our home and office hooked to the web. I pay men to come in unannounced and search the web history of every computer for signs of accessing pornography. When my son-in-law comes to visit, I have him search our web history. I have no fear that anyone in my home would fall prey to the tangled web of debauchery, but I want to be certified along with the rest of my office workers. I want everyone concerned to know that my Lord is worthy of my devotion.

I challenge you. Let us who name ourselves after the holy man of Galilee make a statement to the "church" and the world. Let us proclaim in no uncertain terms that we believe Jesus is worthy of our whole hearts. Let us demonstrate that there is a remnant that does indeed walk in truth. Let us get certified as real Christian men.

When you go to town, you will never go alone. Your wife, one of the children or another man will go with you. Your computer will be open to inspection at any time by any of the men with whom you have entered covenant. You will never erase the web history on your computer unless in the presence of one of the other men. You will welcome one of your covenant brothers to walk in unannounced and search your web history periodically. You will do the same for each of them. As a group you will make it known that you have been certified, and you will challenge others to form additional groups and maintain their certification. Men who have the web and will not open themselves to inspection should be noted as not walking in truth.

"Provide things honest in the sight of all men" Romans 12:17.
"Abstain from all appearance of evil" 1 Thessalonians 5:22.
"And herein do I exercise myself, to have always a conscience void of offense toward God, and toward men" Acts 24:16.
"For there is no man that doeth any thing in secret, and he himself seeketh to be known openly. If thou do these things, shew thyself to the world" John 7:4.
"He that covereth his sins shall not prosper: but whoso confesseth and forsaketh them shall have mercy" Proverbs 28:13.

Questions a Wife Can Ask to Tear Her House Down