Filter by:
NGJ Magazine / Articles / The Job of a Lifetime
Do you get our FREE Magazine?

The Job of a Lifetime 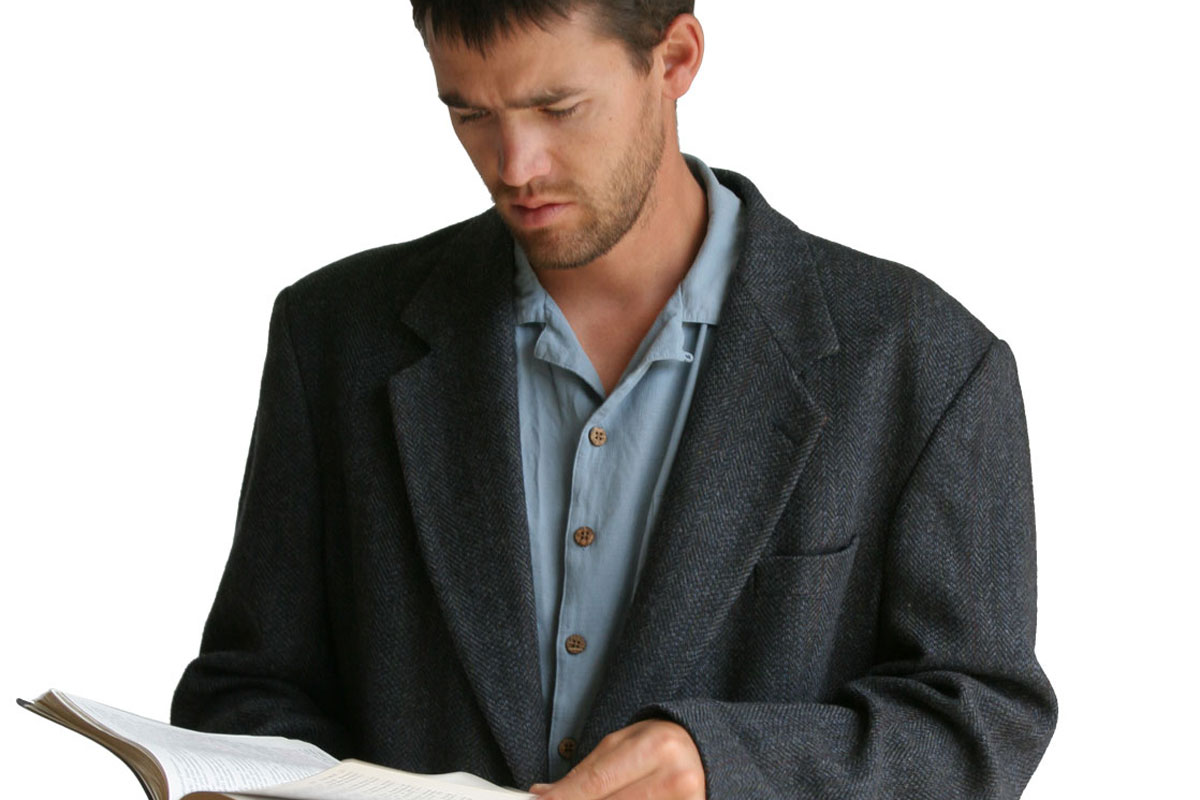 Did you know that God gave each believer a life-long job? That’s right! Christ said in Mark 16:15, “And he said unto them, Go ye into all the world, and preach the gospel to every creature.”

What are you going to do about it?

God tells us the story of a life-long job he had for a man named Moses: being a leader to millions of people.

One day Moses was walking on a hill with his father-in-law’s sheep when he saw a burning bush that just kept burning. This was curious. Moses stopped to take a look, and suddenly the voice of God came out of the bush and told Moses that it was God speaking to him, so he needed to take his shoes off and listen carefully.

“I have surely seen the affliction of my people which are in Egypt, and have heard their cry by reason of their taskmasters; for I know their sorrows; And I am come down to deliver them out of the hand of the Egyptians...Come now therefore, and I will send thee unto Pharaoh, that thou mayest bring forth my people the children of Israel out of Egypt.”

Even though this was the voice of God speaking to him through a bush, the only thing Moses could say was, “I can’t do that! I stutter; I can’t be a speaker. You must have the wrong guy.”

Three different times God spoke to Moses of his lifetime job, and each time Moses had an excuse for why he was not the right choice. Finally Moses accepted his mission and did all the LORD told him to do.

Fast forward thousands of years to the time when Jesus was giving all those who love him his final instructions:

“Thus it is written, and thus it behoved Christ to suffer, and to rise from the dead the third day: And that repentance and remission of sins should be preached in his name among all nations, beginning at Jerusalem” (Luke 24:46-47).

Jesus has given all of us lifetime jobs.

Jesus, the beloved Son of God, suffered the indignity of death to redeem us. Then he gave us our job of a lifetime, “TELL everyone about Jesus.”

3 comments on “The Job of a Lifetime”