Filter by:
NGJ Magazine / Articles / The King's Chair
Do you get our FREE Magazine? 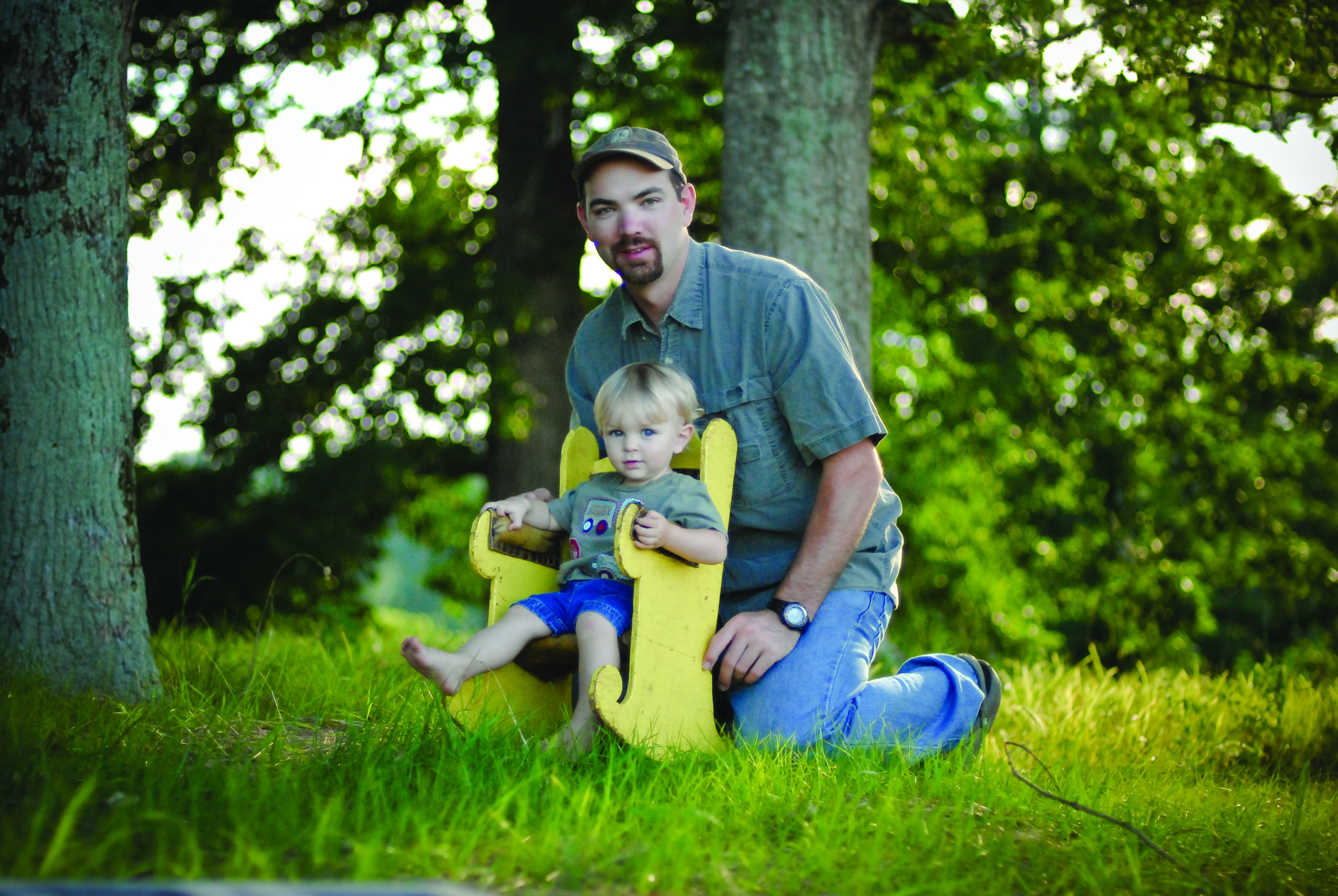 Most libraries have storage rooms where they sell old magazines for a few cents each. About 35 years ago, all I had was a few cents, so I wandered into the library’s old magazine room to find a few magazines that had interesting crafts that I might try making for my little girl. In the back of one of the magazines I found a line drawing of a child’s rocker.

I was really looking for something I could make with material, but the chair fascinated me. I showed the drawing to Mike and asked if he knew of some plywood that I could use and what kind of saw I would need to cut out the pattern. I figured he would take the hint and make the rocker. He didn’t.

After a week or so I gave up on him and went out into the old shed to see if I could find a piece of wood that might work. I found a beat-up piece of half-inch plywood lying in mud. A good bath revealed some really bad spots, but it was all I could find.

I got some newspaper and started trying to draw a pattern from the tiny pattern in the book. It took several hours and some redesigning, but I finally was able to draw out the four pieces that the magazine described. Now for the wood… saw… and some sweat. I pestered Mike until he showed me how to use the jigsaw. The saw was small and didn’t make a lot of noise. The blades were long and skinny and weren’t that scary… I could do this. So I laid my newspaper pattern out and drew around it, then propped up the plywood and started sawing.

When I was finished sawing I noticed that the edges of the wood were rough and splintered, plus it had sharp edges that needed knocking off. The magazine had not mentioned this. Mike took pity on me at this point. He handed me an old metal file to round off the edges and gave me sandpaper to make the whole thing smoother. When he saw what a mess I was making with the glue, he completely took over and glued the pieces together and then used his nail gun to finish putting the chair together. (The magazine article suggested using screws, but the nail gun worked so much faster.) After a final round of sanding, I painted the chair yellow with some old paint I found in the shed, and then I upholstered it with a few pieces of slick material and a small bit of stuffing from the Goodwill. The only thing I had to buy new was the tacks.

Who would have ever thought something I clumsily made when I was just a young mama would have lasted all these years and been enjoyed by so many? All five of my children rocked away in it, smiling like royalty, and then as the years passed, visitors would see how much their toddlers loved it and ask if I wanted to pass it to them. Of course, I looked at them like they were crazy. Give away the king’s chair? No way. Now the king’s chair is 35 years old, and all my youngest grandchildren rush to take their seat and hear stories about how their daddy or mama once sat in that chair. I can tell the little ones find it hard to believe, but I love telling the story because the memories it stirs are so very sweet.

It’s a fine chair, one worthy of thousands of copies for thousands of little children. Make one and send us a picture of your little ones rocking. It will make my day and it will make your family a splendid new tradition.

2 comments on “The King's Chair”