Filter by:
NGJ Magazine / Articles / The Midas Touch
Do you get our FREE Magazine? 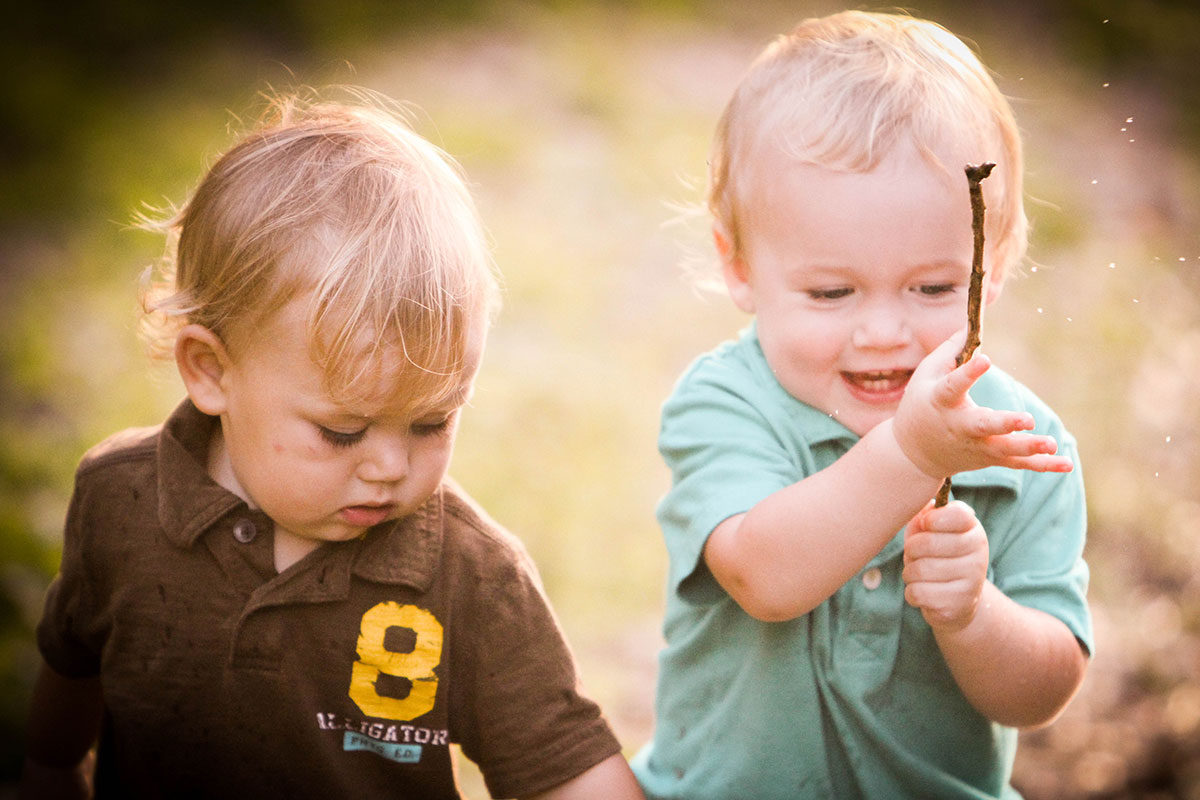 An old man sat watching the crowd rush into the meeting hall. He wished he could help arrange the chairs for the meeting, but age had taken his ability to serve. Instead, he spoke to two older teens sitting behind him. “The books in the back need to be placed on the seats.” The young men acknowledged the old man by nodding, yet they continued to just sit and watch people file in. Why? Are they lazy? Are they rebellious? Are they dumb, insecure, or just shy?

A big storm approached the huge field as a farmer and his wife struggled to load a truck and trailer with a hundred bales of hay. Next to the field, within clear view, eight teenage boys played volleyball. They knew the farmer—they were actually playing on the farmer’s property—yet they continued to play. Occasionally one of the boys would look over to see if the farmer and his wife would be able to beat the storm.

Why did the young men NOT help? What caused them to have so little concern for their neighbor and friend racing against the weather? Did they not care that their neighbor’s hay might get wet? Maybe the young men were bitter at their parents. Or were they just so self-centered that they didn’t care? It makes you wonder if their parents bothered to teach them the golden rule: Do unto others as you would have others do unto you.

Every morning the average 8-year-old, homeschooled child steps over a pile of clothes to get to the kitchen table. He never sees the clothes on the floor, and even if he did, it would not occur to him to pick up the clothes unless commanded to do so. Even then the kid might complain.

These children are in training to sit while others work, and to keep their hands busy in play while their neighbor is in need. They have never been trained to notice a need and rise to the occasion.

It never occurs to most people that they have a duty to God and their fellow man to notice a need and rise to meet it. Throughout the book of Proverbs this subject is addressed. The entire book is about sowing and reaping; what you put in is what you get out. Consequences, good or bad, are the result of proactive deeds, good or bad. Reward comes to those who run the race, lend a hand, say a kind word and give without expectation of return. For instance, I just flipped open my Bible to Proverbs 24:1-4. Listen to this simple caution and instruction on how to be rich.

“Be not thou envious against evil men, neither desire to be with them. For their heart studieth destruction, and their lips talk of mischief. Through wisdom is an house builded; and by understanding it is established: And by knowledge shall the chambers be filled with all precious and pleasant riches.”

If you think evil people are cool and wish you could be like them, or worse, if you hang out with them, then the natural consequences will not be health or wealth. Are you in a pinch for money? Then seek wisdom, understanding, and knowledge. If Mama sits home year after year and doesn’t keep her mind sharp with a constant flow of learning, then she will suffer the consequences as she sees her house pulled down. A strong house is built on wisdom, understanding, and knowledge. Wisdom comes from God’s Word; become acquainted with what God says.

Understanding comes from practicing that wisdom and making it a part of your life. Luke 6:49 says, “But he that heareth, and doeth not, is like a man that without a foundation built an house upon the earth; against which the stream did beat vehemently, and immediately it fell; and the ruin of that house was great.” Knowledge comes from study of many subjects. When you spend your life watching movies, camped on Facebook, or engaged in trivial pursuits, you can expect the emptiness and misery predicted in Proverbs.

We have lived a long time and seen countless children grow up. Most get married and struggle in a variety of ways. We have seen other couples flourish in marriage, children, health, and prosperity.

Intelligence has little to do with success; natural abilities play a lesser role than one might think. Education is helpful, but it is not the driving force for success. The Midas touch, which is the title given to the ability to seemingly make money out of air, comes to people of a certain mindset. They just succeed at everything they put their minds to. This Midas touch is not a gift given to some; it is an attitude of service that sets some people apart to be winners. I call them “step-up” people.

Being trained to see a need, know you can fill that need, and then stepping up to do all you can is the formula for success. This attitude starts in the toddler.

Most rich or successful people didn’t start out rich or even start out trying to get rich. They started out as people who observed a need and jumped in with all they had to fill that need, and the rewards just naturally followed. It is the Proverbs way.

It is interesting to note that the step-up person is never too high to do the lowest job. He will scrub toilets or pick up the trash that fell out of someone else’s car and never think anything of it. What he does is not a job description; it is a way of viewing life.

I read a story of two college students arranging a series of tests for other college students to predict who would be successful and who wouldn’t. One of the experiments was to place a piece of trash on the floor of a busy lunch room. Hundreds of students stepped over the trash. Not one student stooped to pick up the paper. Then the dean of the school walked in and without hesitation picked up the trash. One of the testers replied, “Oh, he just picked it up because he is dean.” The other tester was wiser in his summation: “No, he is the dean because he is the kind of man who sees a need and takes care of it.”

Every business owner looks, hopes, and dreams of acquiring this type of worker. Seldom is one available because he is either highly paid and happy in his job or he is running his own business.

The eight young men playing volleyball didn’t have the step-up attitude. They will never know the Midas touch unless something radical happens in their attitude. The two young men who sat doing nothing when the old man prodded them to help will struggle their whole adult lives always feeling as if they got the short end of the stick. They will wait for the right opportunity while a thousand opportunities stroll right past them.

So how do you break this cycle? It is all about attitude, mind-set, heart-set, and frame of reference. Are you willing to serve others? Do dirty jobs? Step up even to the point of being used? Be willing to live your life with this motto: I will observe the needs around me and I will teach my children to observe. I will seek to understand what I can do to help, and I will show my children how we can make a difference. I will do what I can to make it happen, and I will take the time to see that my children are a part of the solution.

Why do some children grow up full of life and gladness? Why do they make better wives and husbands? Why do they make worthy missionaries? Why do some people seem to have God’s blessing on their lives and others don’t? An attitude of gratitude and willingness to serve are the keys. Take time to read Proverbs—you will find it very insightful.

This is part one of a two-part series, continued with the article 3,000-Year-Old Child Training Book Discovered.

3 comments on “The Midas Touch”