Filter by:
NGJ Magazine / Articles / The Reformed School of Alexandria
Do you get our FREE Magazine? 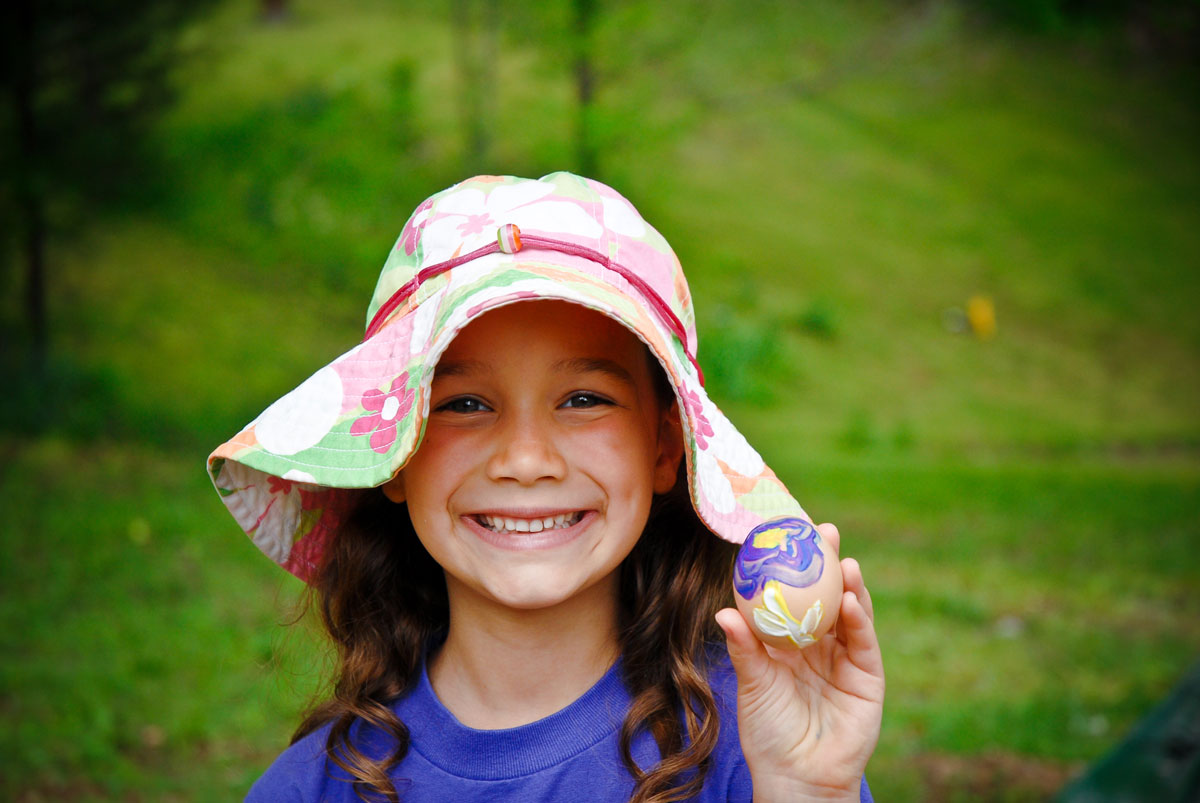 We did not raise our children in a classroom environment. I conducted my "classes" in the front seat of the pickup or in the cabinet shop. Deb conducted her classes in the kitchen or sitting at the kitchen table enthusiastically discussing points of interest to the children. They chose projects that were interesting to them. They could be found searching the library, collecting rocks, leaves, and bugs or constructing solar systems with foam balls, wire, and paint. The only tests they took were when someone tried to cheat them at a cash register or when they were dividing up earnings from a corporate entrepreneurial endeavor. Have you ever seen three kids, ages four, six, and eight dividing up $5.37? Old fashion suspicion will make a mathematician out of them in a hurry. I am often asked, "But aren’t schools the best way to learn?" Where did you get a ridiculous idea like that?
H.G. Wells, a noted humanist and historian, wrote concerning the schools of Alexandria, Egypt between the second and seventh centuries AD. "Wisdom passed away from Alexandria and left pedantry [pretentious display of knowledge] behind. For the use of books was substituted the worship of books. Very speedily the learned became a specialized queer class with unpleasant characteristics of its own. The Museum had existed for half a dozen generations before Alexandria was familiar with a new type of human being; shy, eccentric, unpracticed, incapable of essentials, strangely fierce upon trivialities of literary detail, as bitterly jealous of the colleague within as of the unlearned without—the Scholarly Man. He was as intolerant as a priest, though he had no cave. For him no method of copying was sufficiently tedious and no rare book sufficiently inaccessible. He was a sort of by-product of the intellectual process of mankind. For many precious generations the new-lit fires of the human intelligence were to be seriously banked down by this by-product." 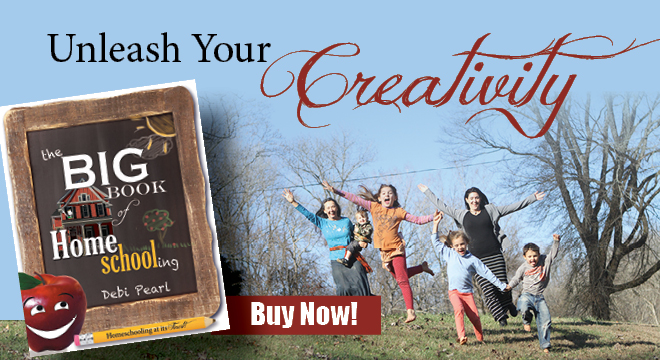 16 comments on “The Reformed School of Alexandria”