Filter by:
NGJ Magazine / Articles / The Selfishness of a Tender Heart
Do you get our FREE Magazine? 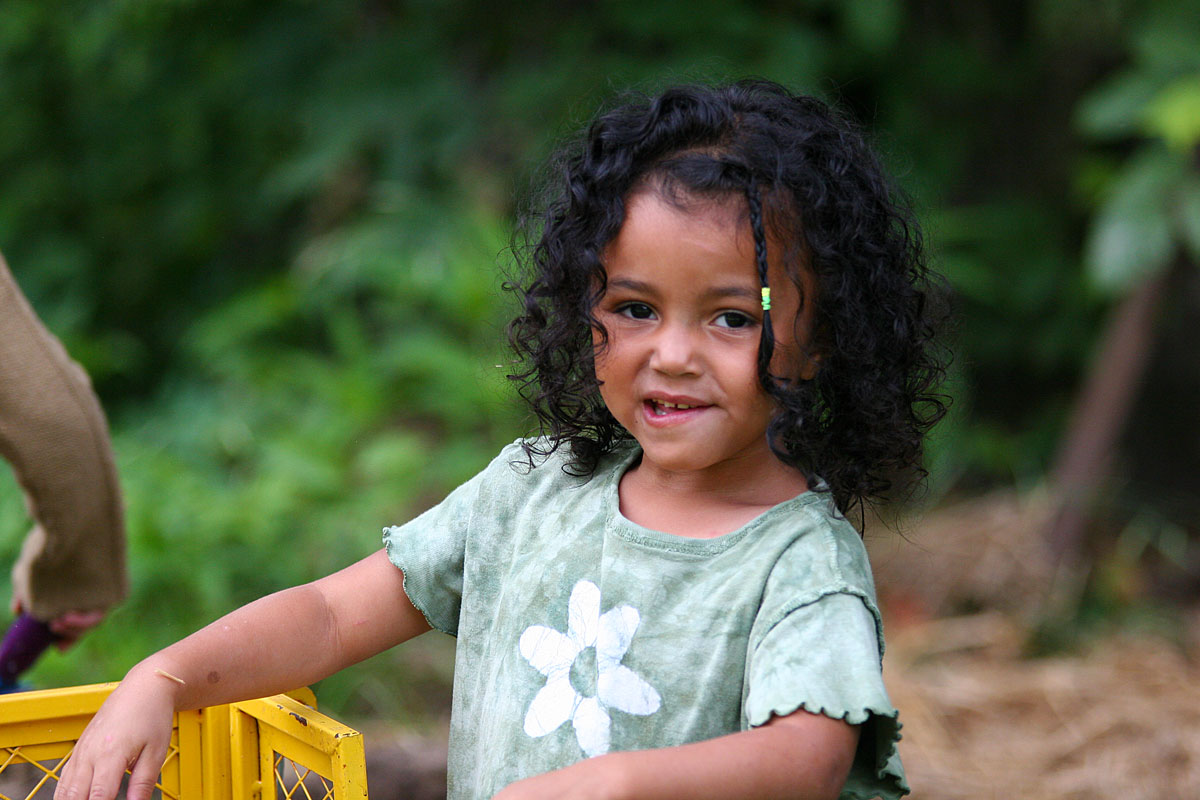 You remember the many “Johnnys” in our book. His reputation was further confirmed as he came to visit us this week. As kids are apt to do, he quickly discovered a baby stroller just made for a six-year-old who had a gullible sister willing to act as the motor. When the royal conveyance had visited every corner several times and bumped every piece of furniture thirteen times, he decided he would take a pilgrimage into the “forbidden room.” The occupant of the room was lost in her meditation, but not so deeply as to fail to hear him command his chauffeur to push him into the occupied bedroom. Not wanting her furniture banged up or her solitude interrupted, the occupant commanded, “No, keep the stroller in the main room.” Johnny, quietly, but not quietly enough, told his little sister to push him into the forbidden room anyway. I suppose Johnny thought he could always claim to be the helpless passenger of a stroller driven by his sister. Little sister was leaning into her burden and grunting too loudly to hear the “do not enter” command. As Johnny made his grand entrance, all laid back in his rickshaw, the meditator sprang from her repose and rushed to intercept the interloper. Just as she stood towering over the trembling intruder, his mother walked in, quickly appraising the scene.

Unfortunately for Johnny, his mama was having an emotional day. She was expecting a new baby and her heart, which is tender when she is at her toughest, was nothing but mush this day. You notice I said “unfortunately,” because in order for Johnny to develop integrity, his mother needs guts. One look into Johnny’s face assured her that he was under investigation for some alleged offense. “What’s going on here?” Mama asked. The meditator calmly told the story as it had happened. Johnny turned to Mama with an expression of innocent wonder and sincere confusion. Seeing that sweet little face, Mama knew that any accusation against him was false. She quickly began explaining that Johnny had hearing problems. Johnny now had an excuse. With hope in her gentle voice, mama asked a question that assumed the answer: “You didn’t hear her tell you not to come in, did you?” Now Johnny is old enough to have a master’s degree in abnormal psychology (It only takes six years), so he immediately grasped the reprieve that his distraught mother had offered. But looking back at the towering, now censuring meditator, he was smart enough not to risk perjury. So he answered, “I don’t know, I think I didn’t hear her.” Sound familiar? He doesn’t want to be a liar, but it is so convenient.

Well, it was apparent that he had pleased Mama with his answer and relieved her of the pain. Mama knew Johnny was guilty, but something inside her wanted to protect her son at any cost; and the cost of making mama feel better is often very high. Johnny was taught how to be a successful liar and manipulator. He also learned that telling lies makes mama feel better. She would be angry if he told the truth, and it was obvious to him that she did not want the truth, so why be a fool and stick your head in a noose? They were accomplices in deception.

This mother had avoided facing her deception by a feeling that she was satisfying a deeper need to protect her little Johnny. But it was actually her own feelings she was protecting. Immediate good feelings overrode her better judgment. If she were allowed to make a clear choice apart from emotion, she would do what is best for her son. But like an alcoholic, she is addicted to her “tenderness.”

The verse that is the basis of the title of this newsletter is III John 4: “I have no greater joy than to hear that my children walk in truth.” Parents when you make it convenient for your children to be deceptive, you are leading them down paths of darkness. Bring your children to the light of truth. Value their honesty above all. I would take an honest scoundrel over a smooth, lying lover any day. 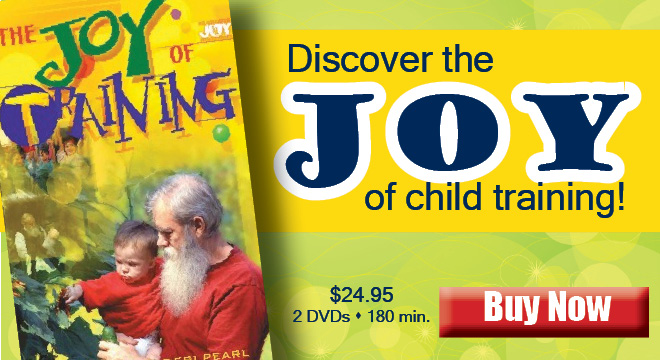 This story didn’t end when the mother hastily rushed her children out of the house, away from the incriminating stare of the meditator become denunciator. The next day she called with a broken heart. She is a devoted mother who truly desires what is best for her children. When she had time to get out from under the pressure of her feelings, she judged justly.

It is not too late for Johnny to break the lying habit, but when you wait until they are six-years-old to institute integrity, you have ingrained a character flaw that they will have to struggle against the rest of their lives. It is never too late to repent, but if we train them right, there will be areas in which they will never need to repent. It is better to train your child so that their energies can be applied to creatively serving God rather that struggling with their own weaknesses. One who spends his whole life trying to keep his head above water will never be involved in saving others. We want our children to be moral doctors not moral patients.

One comment on “The Selfishness of a Tender Heart”