Filter by:
NGJ Magazine / Articles / The Volley Ball Bawler
Do you get our FREE Magazine? 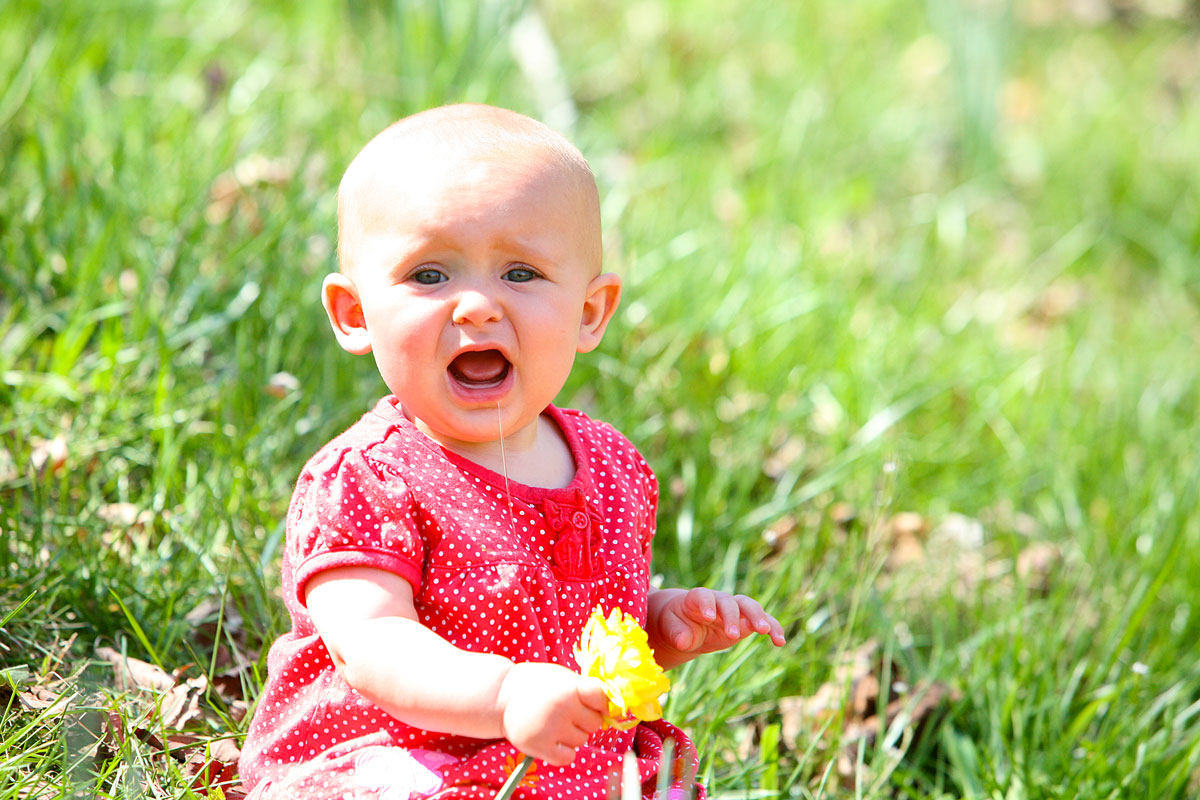 As the father left the volley ball court headed for the house, his little four-year-old daughter began to scream.

I was standing close enough to hear every word she uttered—from about one-hundred yards away. You must be gifted to interpret the Screamer language. If you are academically slow this gift may not come until about the third child. It is a primitive language rooted in primordial, selfish animal instinct. Her scream was an angry protest, demanding to be allowed to go with him to the house. With my gift of interpretation I understood her to be saying, “Who do you think you are running off and leaving me standing here. If you think I can be ignored without penalty, you have another thing coming. I will be held in high esteem, or I will make you wish you had.” I am sure that he was quite willing to take her along. It had just not occurred to him that she might want to go. She had probably tried to get his attention and failed due to the noise of the game. So she resorted to what I know to be her old standby. The look on her face and the clenching of the fist emitted an air of defiance and anger. I am sure if she were big enough, she would run up and bop her daddy on the side of the head to teach him a lesson about her importance.

As she gets older and becomes more socially conscious, she will learn to control her outburst. But the habit of emotionally manipulating those around her will continue. As an adult, she will whine and complain when things don’t go her way. She will have very sensitive feelings. Those closest to her will have to tread lightly, allowing her to have her way, or she will be so hurt and pitiful that they will be sorry for not showing more concern for her needs. She will use her hurt feelings as a lever to control those around her.

When he turned around, she immediately stopped screaming. He walked over, took her hand, and led her up the lane about one hundred yards where he stopped to give her a switching. He then proceeded to lead her to the house.

You may think, “Well, he did right, he punished her for her bad attitude.” I will inform you that she is often punished for her screaming, but she goes right on screaming. She throws so many fits, if they were all in one pile it would make a volcano.

This little girl screamed because she wanted to go to the house with her daddy. It worked. He turned around, came back, took her hand, and led her to the house where she got the special attention she wanted. That moment of seeing the effectiveness of her scream confirmed and ingrained the habit of screaming. She initiated an act designed to get results. The father responded as he was suppose to, and the girl was trained to repeat the screaming. The later punishment did not undo the programming that had already occurred, because they were separated in time and place. The little four-year-old did not recall the memory of screaming and associate it with the spanking. She was punished, but to her, punishment is just routine. She expects to be spanked periodically. It is another opportunity to scream and make her mother feel guilty.

A child does not have the adult’s ability to intellectually process information and recall it at critical moments. When this little girl is again in a position to demand her way, the first response that comes to mind will be to scream, because it always works to her advantage.

How can we train her not to scream? It is easy, a breeze. It always works on every child, every time. The principle is the same. She screams because it works. If it didn’t work, she would not scream. If the parent and other caretakers see to it that screaming is always counterproductive, she will cease forever. When we employ the rod, we do so as part of the training, not punishment. One need not even resort to the rod. If you are a foster parent for the government child-care system, not allowed to spank, you can still, though with more difficulty, train them not to scream.

Here is how one might have correctly handled this situation. As the screaming commences, walk back to the child. Stands with your hands on your hips (body language) and stare at the child. After you have raked her with disapproval, ask. “Why are you screaming, did you get snake bit?” She says, “No, I didn’t want you to leave me.” You respond, “Oh, I see, you screamed thinking that I would take you with me. Well, I would be delighted for you to go to the house with me. We could get something cold to drink and sit down to read a book together. But now I can’t take you with me because you screamed. I will have to leave you here with your mother so you will learn that when you scream to get your way, we will always do the opposite.” Then turn and walk away. If she were to scream again, turn back and give her a spanking and then proceeded to the house without her. If for some reason you are prevented from spanking—someone else’s child, you are a foster parent, you are in a very public place, etc., then just the denial of her desires will suffice to eventually stop the screaming—since it is the most necessary part of the training experience.

It is the principle of cause and effect, stimuli induced response, conditioned behavior. If a rabbit bumps against something in his cage and food falls in front of him, he will soon learn to repeat his behavior in order to reproduce the effect. If some response works for the child, she will keep trying it until she is sure it will no longer get the desired results. If you deny her the reward of getting her own way and then make the negative behavior painful, she will deny herself the screaming.

3 comments on “The Volley Ball Bawler”